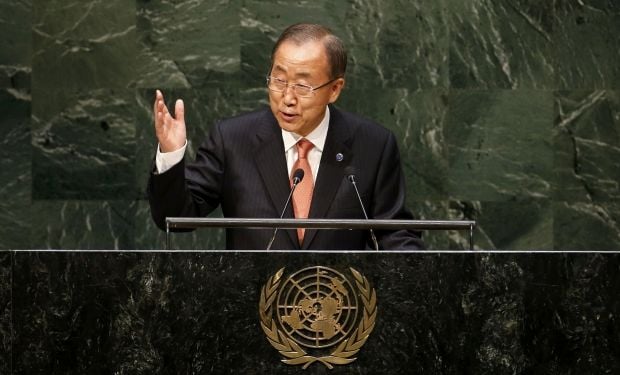 Ban expressed his willingness to support any efforts aimed at resumption of the peace process, according to a statement published by the UN press service.

"The Secretary-General is alarmed by the severe exacerbation of the struggle for control of the Donetsk airport, which has caused numerous casualties and threatens to derail the peace process. He calls on all parties to fulfill their obligations under the Protocol and Memorandum of Minsk, and as a first step – an immediate and complete cessation of hostilities," the statement reads.

Ban also called for the prevention "at any cost" of a deterioration of the situation and expressed readiness to support "all efforts toward de-escalation and resumption of a genuine peace process to restore Ukraine’s stability and territorial integrity."