All of the Ukrainian soldiers wounded during the defense of Donetsk airport were evacuated on Sunday night, Presidential Advisor Yuriy Biriukov has reported on his page on Facebook. 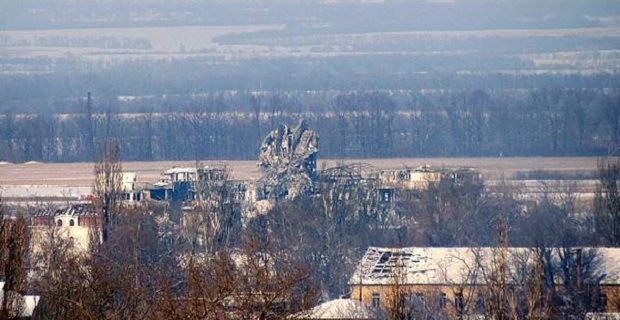 "All the wounded have been evacuated from the new terminal late at night, a partial rotation has been performed," Biriukov wrote.

Ukrainian officials claimed on Sunday that Ukrainian forces had regained control of the airport complex, but that claim cannot be verified.