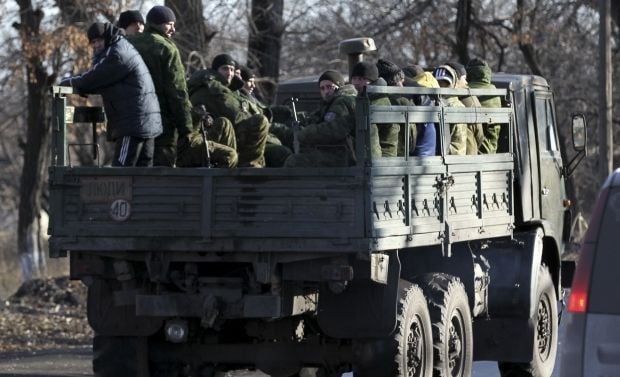 "According to the latest information of the National Security and Defense Council, today two battalion task forces of the Russian Federation were spotted crossing the Ukrainian Russian border," a statement issued by the center reads.

As UNIAN reported earlier, the situation in the Donbas conflict zone remains difficult, according to Ukrainian officials.