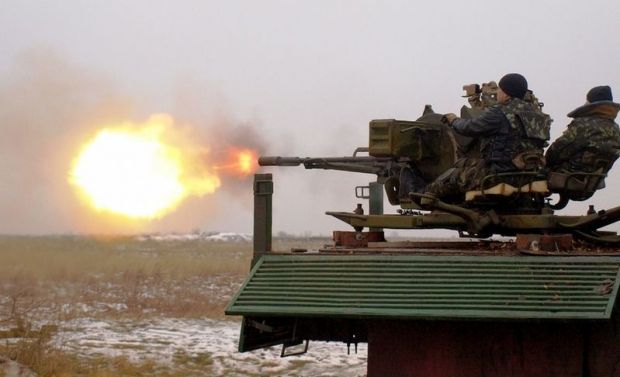 "According to our data, about 300 terrorists were killed over the last week as a result of powerful artillery counterattacks near the Donetsk airport, Horlivka, Komsomolsk and Volnovakha," he said.

"Ukrainian forces have hit a large number of Russian troops and their command centers with artillery strikes," Herashchenko said.