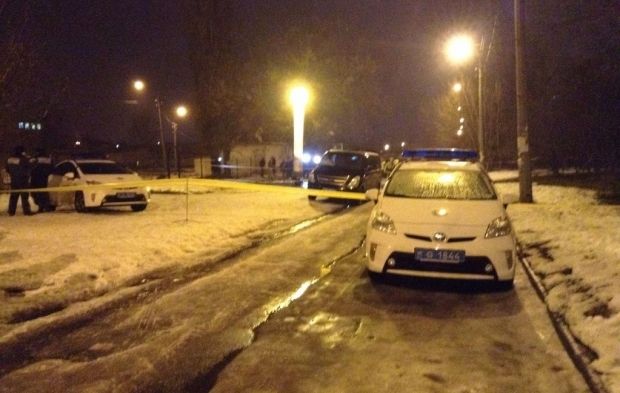 "Another terrorist attack was committed in Kharkiv today, injuring people. The SBU and the Interior Ministry have opened a criminal case on this incident. The investigation is being put under the control of the National Security and Defense Council," the report says.

As UNIAN reported earlier, on January 19, at about 1850, there was an explosion in front of the Moscow District Court of Kharkiv. The blast injured 12 people, one very seriously, and six seriously.

Before the explosion, the court closed its hearing on a case against a pro-Ukrainian activist, participant of the Anti-Terrorist Operation Mykhailo Sokolov, who was accused of the illegal possession of weapons. Activists of the Right sector organization were present at the hearing to support Sokolov.

Investigators probing the bomb attack have officially termed it an act of terrorism.

There have been numerous bomb attacks in Ukraine over the past few months, mainly in Odesa and Kharkiv, but also in other cities. The capital Kyiv has seen several bomb threats, and the SBU security service said last month that it foiled a plot to set off an explosive device in Kyiv.