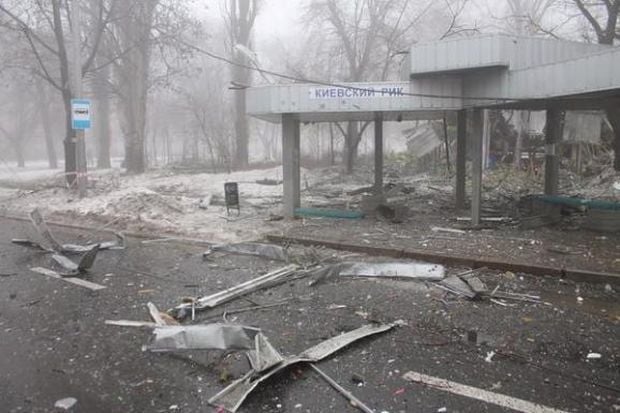 The shell hit a bus stop on Kyivskiy Avenue, the head of the city’s Kyivskiy and Kuibyshevskiy districts Ivan Prikhodko said, according to local news portal 62.ua.

"The shell was 30 meters away from water distribution points, hitting a bus stop. The bus stop and a shop were destroyed. Six people were seriously injured, and one person was reported dead,"Prikhodko said.

The shelling also damaged a fire station close to the Donetsk Region publishing house. Another shell that hit an electricity substation left the Zasyadko mine without power. 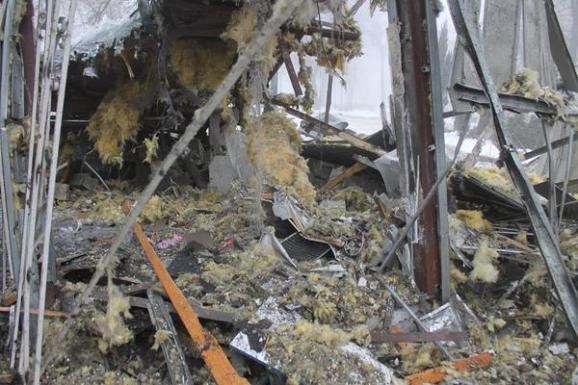 Over the last day two civilians have been reported killed and another 11 injured as the result of fighting near Donetsk. Heavy shelling was heard throughout the city overnight, the press service of the Donetsk city administration reported on Tuesday.