Cost of Ukraine's e-visas goes up

The relevant resolution was published on the government portal. 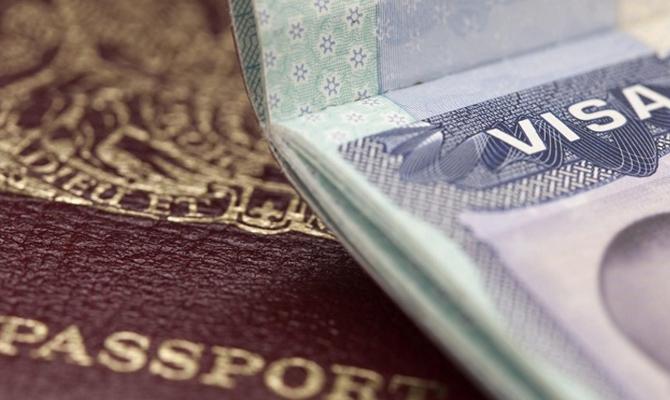 Ukraine will raise the cost of its electronic visas to $85 from January 1, 2019.

In particular, the Cabinet of Ministers has approved changes to the rules for issuing entry and transit visas, which provide for new procedures to start from January 1:

- Increasing the tariff rate of the consular fee for issuing e-visas from $65 to $85; and

- Expanding the list of grounds for the need to issue e-visas. In addition to the business and tourist purposes of entry, electronic visas are introduced for those travelling to Ukraine for private visits, treatment, activities in the field of culture, science, education, and sports, as well as for media representatives.

As was earlier reported, Ukraine issued the first electronic visa to a foreigner in April 2018.