Ulyana Suprun says putting these goods up for sale is like "paying to kill someone." 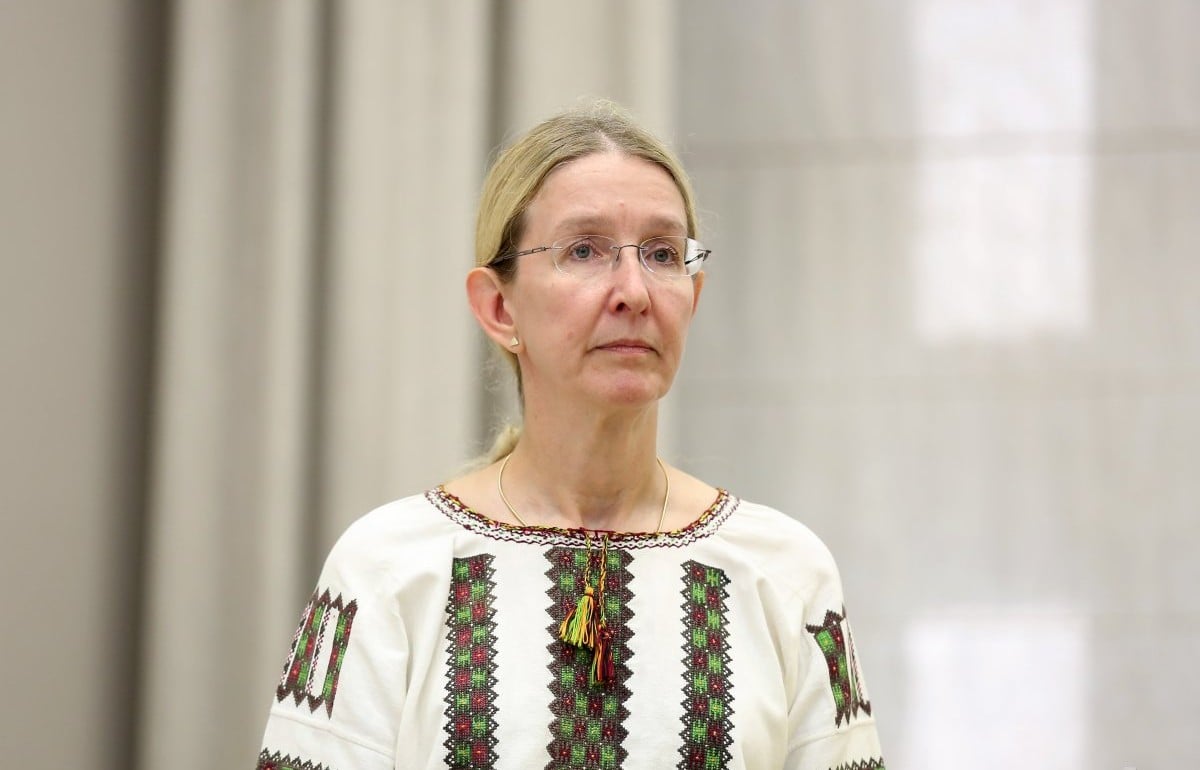 "Today we start a flash mob on social networks and send emails to Amazon's CEO Jeff Bezos ([email protected]) in protest, calling on him to take the products off of Amazon’s site. No one should profit the victims of Putin’s war against Ukraine and consumers should not pay for Russia's hybrid war against the civilized world," Ulyana Suprun wrote in a statement published on her Facebook page.

She recalled that over 10,000 people had died because of Russia’s invasion and occupation of Ukraine, while the "DPR" flag "represents terrorism, repression, death, and occupation."

"Russia has occupied 7% of Ukraine’s territory and continues shelling Ukrainian civilian settlements everyday. And let’s not forget about Malaysia Airlines flight MH17, which was shot down by a Russian "BUK" missile, illegally transported into Ukrainian territory from Russia. All 298 people on board – all the passengers and crew – were killed," the acting minister wrote, adding that there are "hundreds of testimonials of illegal detentions and tortures of people in the territories occupied by Russia and its proxies."

"By supporting the aggressor country and the terrorist organizations that it sponsors, by putting these products up for sale or purchasing them, you are paying to kill someone," the posting reads.

If you see a spelling error on our site, select it and press Ctrl+Enter
Tags:News of UkrainewarDPRAmazonsalepropagandaconflictterrorists