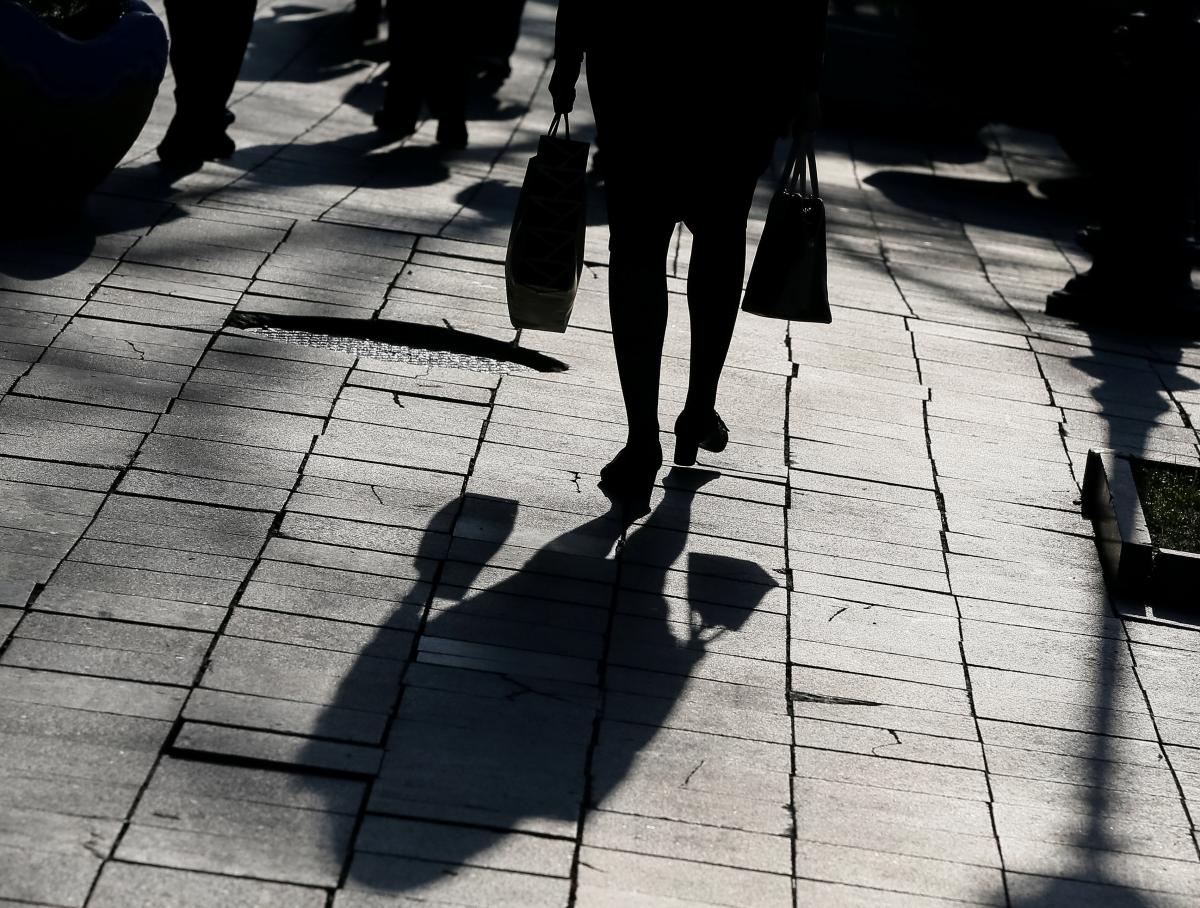 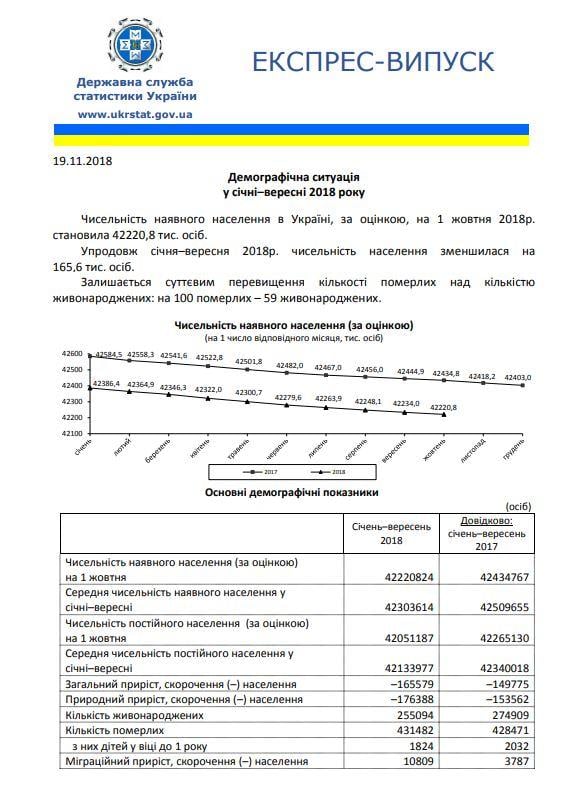 As UNIAN reported earlier, the population of Ukraine could decrease by more than 6 million people, to 36.4 million people by 2050.