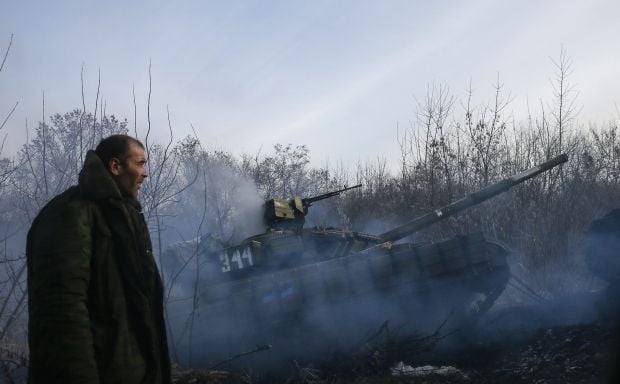 According to the report, the composition and positions of militant forces, and an analysis of systematic targeting of artillery strikes are evidence that an attack is being prepared.

The leaders of the North military command believe that the militants intend to displace the Ukrainian forces and to establish control over the area of the railway from Elan to the village of Stanytsia Luhanska and along the Bakhmutka highway.

"The enemy is continuing measures to build up groups in this area. The situation is quite tense and is tending to further aggravation due to the high number of attacks," the report says.