Turchynov: Russia wants to destroy Ukraine as a state 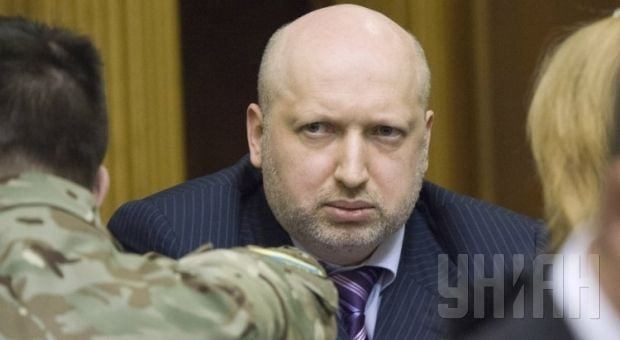 "Regardless of the scenarios that Russian invaders are trying to implement, their main goal is, of course, to destroy Ukraine’s independence and statehood," Turchynov said.

He said that the Ukrainian military will be adjusting its combat methods in accordance with the growing threat.

"The Russian military contingent is being increased in the occupied region, accompanied by a concentration of military equipment and weapons,” he said.

“There is a lot to work on and to fight for. At the same time there is no panic.”

When asked whether the peace talks are still considered relevant, Turchynov said: "What is relevant today is the defense of Ukraine!"

As UNIAN reported earlier, today Turchynov is expected to visit the Donbas conflict zone, where there has recently been an intensification of militant attacks on Ukrainian forces.