BBC: US to invest in reform of Ukrainian police 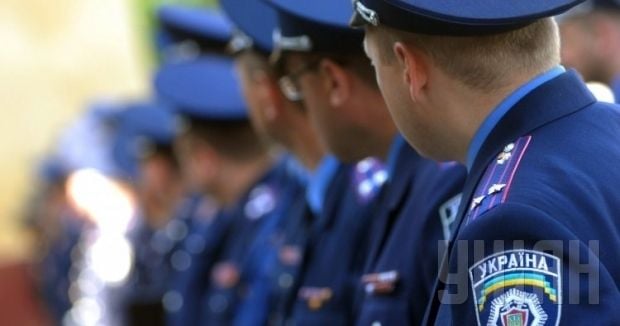 “Our participation is not limited to the first stage in Kyiv, and we want to work with the Ministry of Internal Affairs in future,” Pyatt said.

“We would like to extend this project to other major cities such as Kharkiv and Odessa after its successful implementation in Kyiv.

"The joint project of the United States and the Ministry of Internal Affairs of Ukraine is aimed to create a new Ukrainian police, which is not corrupt, which will serve the people, which will have new uniforms and new ways of working."

As reported earlier, First Deputy Interior Minister Eka Zguladze said that on January 19 the selection began of candidates to serve in the new Kyiv road police patrol, which will replace the state traffic police.