The purpose of the bill is to rename Dnipropetrovsk region to prevent further use of the symbols of the communist totalitarian regime in the name of the region. 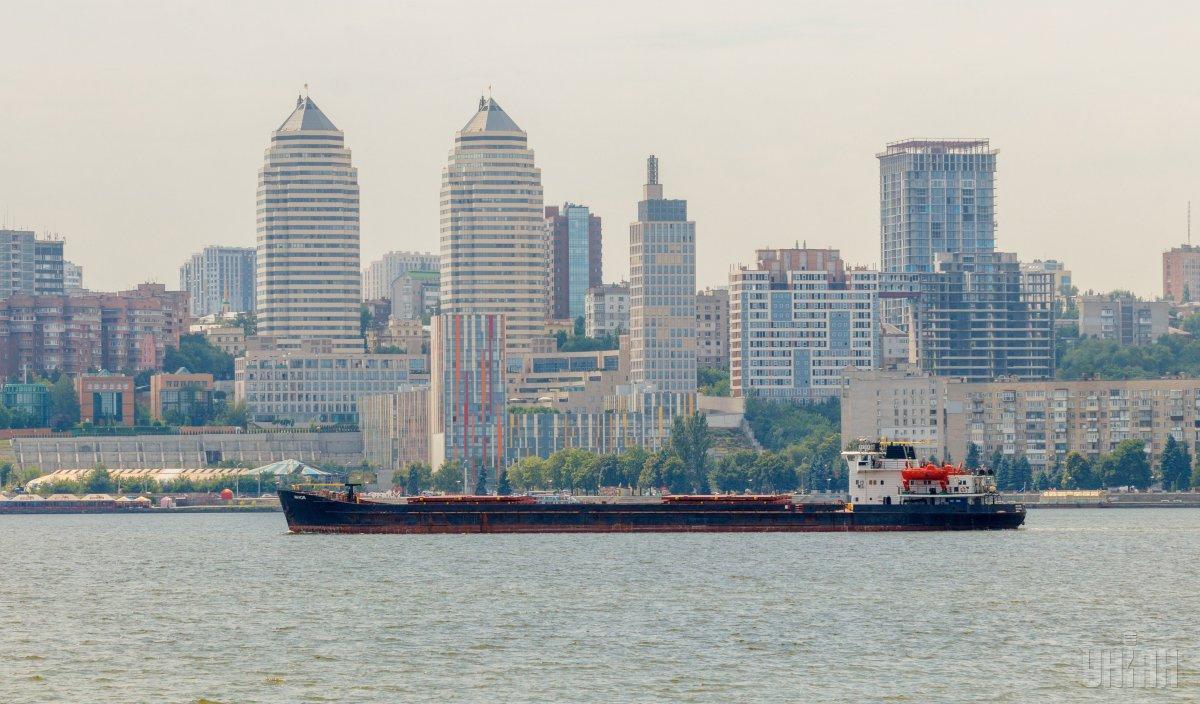 Ukrainian President Petro Poroshenko has submitted a bill on amending Article 133 of the Constitution of Ukraine (regarding the renaming of Dnipropetrovsk region) for consideration by the Verkhovna Rada.

"Decommunization should be completed. There cannot be a place for [the name of Soviet leader Grigory] Petrovsky on the map of Ukraine. Not only is he one of the leaders of the communist dictatorship, but also a co-organizer and executor of the Holodomor, an act of genocide against the Ukrainian people. The procedure for changing the region's name implies amendments to the Constitution. The analysis shows that more than three hundred lawmakers will vote for Dnipro region. We don't need publicity, we need the result – successful decommunization. Dnipropetrovsk region will become Dniprovsk, and Petrovsky will be past history. Guided by this logic, I have submitted a bill to the Verkhovna Rada, initiating that Dnipropetrovsk region could be renamed Dniprovsk region," according to the president's press service.

The explanatory note to the draft law states that the Law of Ukraine "On the conviction of the Communist and National-Socialist (Nazi) totalitarian regimes in Ukraine and the prohibition of promotion of their symbols" stipulates that the symbols of the communist totalitarian regime include, in particular, the names of the regions using the names or pseudonyms of persons who held senior positions in the Communist Party, the supreme bodies of power and administration of the USSR, the Ukrainian SSR. According to this Law, the production, distribution and public use of the symbols of the communist totalitarian regime throughout the territory of Ukraine are prohibited.

The name of Dnipropetrovsk [Dnipro-Petrovsk] region contains a reference to Grigory Petrovsky (1878-1958), a Bolshevik and Soviet figure, leader of the 1917 revolutionary movement, chairman of the Central Executive Committee of the Ukrainian SSR, one of the organizers of the Holodomor of 1932-1933 and a leading figure in the totalitarian communist regime in Ukraine. Therefore, it belongs to the symbols of the communist totalitarian regime, the use of which is prohibited in Ukraine.

The purpose of the bill is to rename Dnipropetrovsk region to prevent further use of the symbols of the communist totalitarian regime in the name of the region.

Dnipropetrovsk region took its name after the city of Dnipropetrovsk (now Dnipro). The city was named Dnipropetrovsk in 1926 as a compound word after the Dnipro River and Grigory Petrovsky's surname. Dnipropetrovsk's previous names were originally Ekaterinoslav (Katerynoslav in Ukrainian) in 1776–1782, re-established in 1783–1797, Novorossiysk in 1797–1802, Sicheslav in 1918 (proposed by the Central Council of Ukraine, but it was never officially fulfilled). Its other unofficial names were Krasnodneprovsk (in 1924), Dneproslav (during WWII occupation), and its current name is Dnipro. The city, which was founded over 240 years ago, was originally envisioned as the Russian Empire's third capital city, after Moscow and Saint Petersburg.

If you see a spelling error on our site, select it and press Ctrl+Enter
Tags:News of UkrainePoroshenkoUkraineDnipropetrovskVerkhovnaRadarenaming