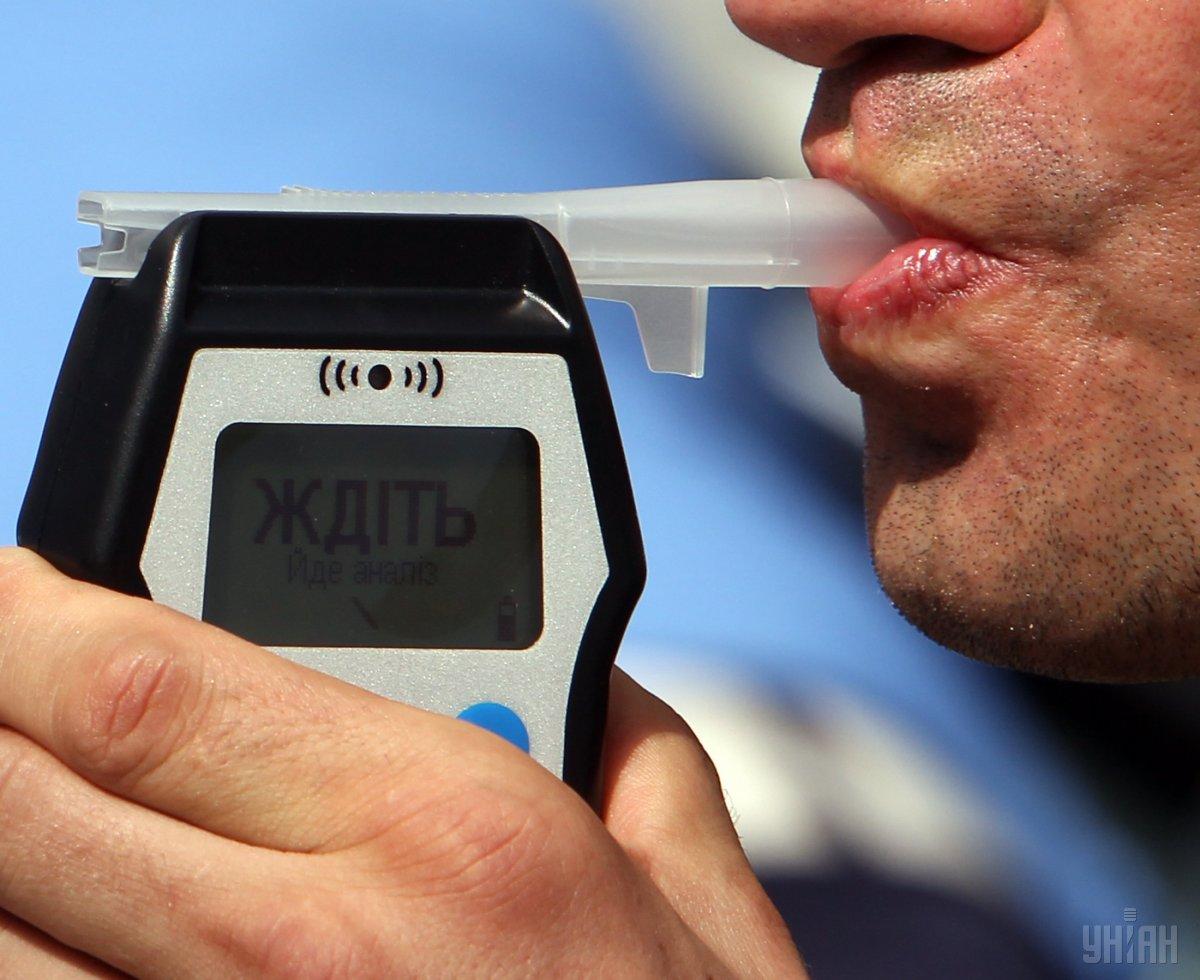 The Verkhovna Rada, Ukraine's parliament, has tightened responsibility for driving under the influence of alcohol or other drugs.

The Ukrainian lawmakers increased the amounts of fines, which are stipulated in a draft law on amendments to certain legislative acts of Ukraine on the simplification of pre-trial investigation into certain categories of criminal offenses (No. 7279-d), which was adopted on November 22, an UNIAN correspondent reported.

The document was backed by 239 MPs.

In particular, amendments to Article 286-1 of the draft law say that the punishment for driving in a state of alcohol intoxication or under the influence of drugs that reduce attention and the speed of reaction is a fine worth from 1,000 to 2,000 sums of an individual's tax-free minimum income with a driver's license revocation for up to three years.

Repeated violations entail a fine of up to 3,000 sums of an individual's tax-free minimum income with a driver's license revocation for two to three years.

Deputy Minister of Internal Affairs Vadym Troyan said in comments posted on the National Police's website that the new legislation had introduced changes to the Criminal Code regarding driving under the influence: this violation is considered to be criminal misconduct (the punishment is a fine totaling from UAH 17,000 to UAH 34,000 (US$608-US$1,217) and a ban on driving for up to three years; a repeated crime entails a fine worth up to UAH 51,000 (US$1,826) with a ban on driving for two to three years).

The amendments are to become effective from January 1, 2020.