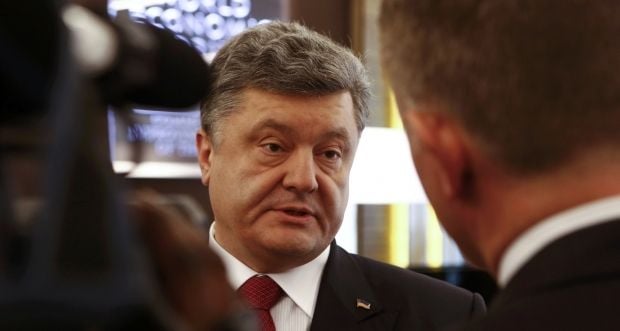 "Today, Ukraine is facing the most difficult times in its history,” Poroshenko said.

According to a growing body of evidence, Russia also supplies weapons to the insurgents of the DPR and LPR and sends its mercenaries and regular troops to Donbas.