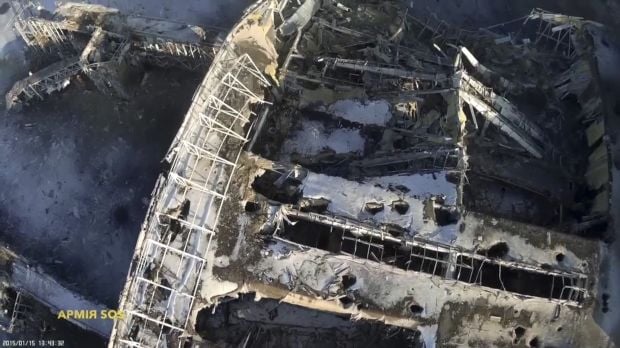 "The new and the old terminal, the airport’s control tower, everything that could serve as a strong point of defense have been completely destroyed,” Butusov wrote.

“The airport has been shot through by direct fire, and the last surviving defenders left the new terminal building only today ..." he said.