Ukraine negotiates for release of 16 soldiers captured at airport

The Ukrainian government is negotiating for the release of 16 Ukrainian soldiers who were captured near Donetsk airport, Acting Speaker of the General Staff of Ukraine Vladyslav Selezniov said on Thursday. 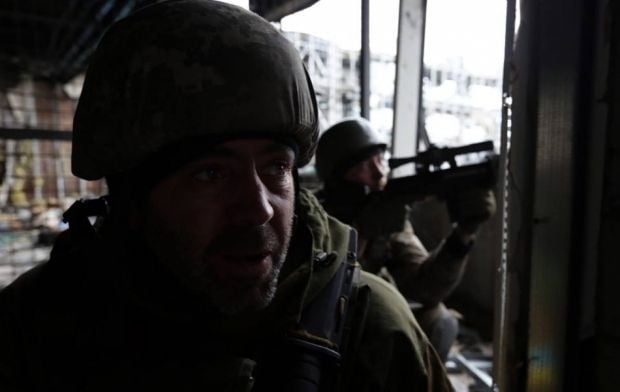 "Yesterday, on January 21, 16 Ukrainian soldiers were captured during the battle for the strategic object by the militants of the so-called Donetsk People’s Republic," he said.

"At the moment, we are negotiating for their release from captivity," Selezniov added.