GRETA encourages Ukraine to ratify the Council of Europe's Convention against Trafficking in Human Organs. 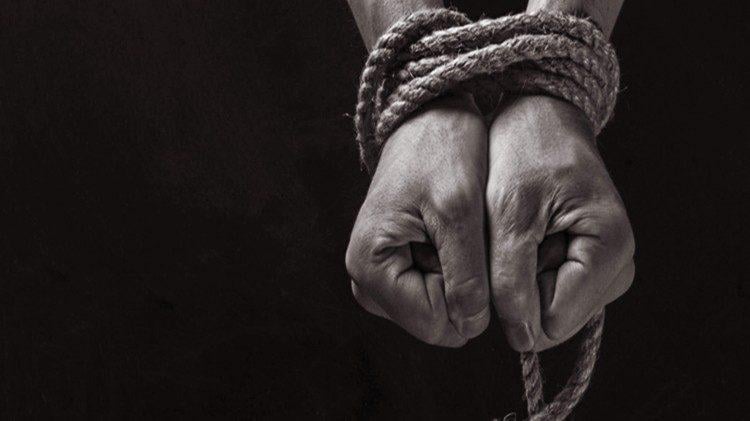 The Council of Europe's Group of Experts on Action against Trafficking in Human Beings (GRETA) has urged Ukraine to continue fighting against human trafficking.

"GRETA once again urges the Ukrainian authorities to develop and maintain a comprehensive and coherent statistical system on trafficking in human beings by compiling reliable statistical data on presumed and identified victims of trafficking and measures to protect and promote their rights, on compensation claimed and awarded to victims, as well as on the investigation, prosecution and adjudication of human trafficking cases," according to a new report of November 22 on the implementation of the Council of Europe's Convention on Action against Trafficking in Human Beings (THB) by Ukraine.

The experts advise that statistics regarding victims should be collected from all main actors and allow disaggregation concerning sex, age, type of exploitation, country of origin and/or destination. This should be accompanied by all the necessary measures to ensure the right of data subjects to personal data protection, including when NGOs working with victims of trafficking are asked to provide information for the national database.

In addition, GRETA encourages Ukraine to ratify the Council of Europe's Convention against Trafficking in Human Organs, which would contribute to the prevention of trafficking for the purpose of organ removal.

The latest report was designed to assess developments since the publication of GRETA's first evaluation report on Ukraine in 2014. The experts note that the positive steps taken by Ukraine since the first evaluation report include further developing the legal and institutional framework for combating human trafficking, setting up of specialized police units, and designating specialized prosecutors to investigate human trafficking cases, which has led to a to a threefold increase in investigations initiated into criminal offences relating to trafficking in human beings between 2016 and 2017.

Efforts to raise awareness and provide training to relevant professionals, including on identifying victims of human trafficking, have resulted in an increased number of persons granted the status of victims. Another positive development is the increase of the number of victims of trafficking who have received a one-time financial grant.

If you see a spelling error on our site, select it and press Ctrl+Enter
Tags:News of UkraineUkrainereportCouncilOfEuropefighthumantrafficking