"After autocephaly, there will be no Moscow spirit in Ukraine" – Patriarch Filaret

The Unification Council will convene in Ukraine in December 2018, while the exact date will be announced by the Synod of the Patriarchate scheduled to meet Nov 27-29. 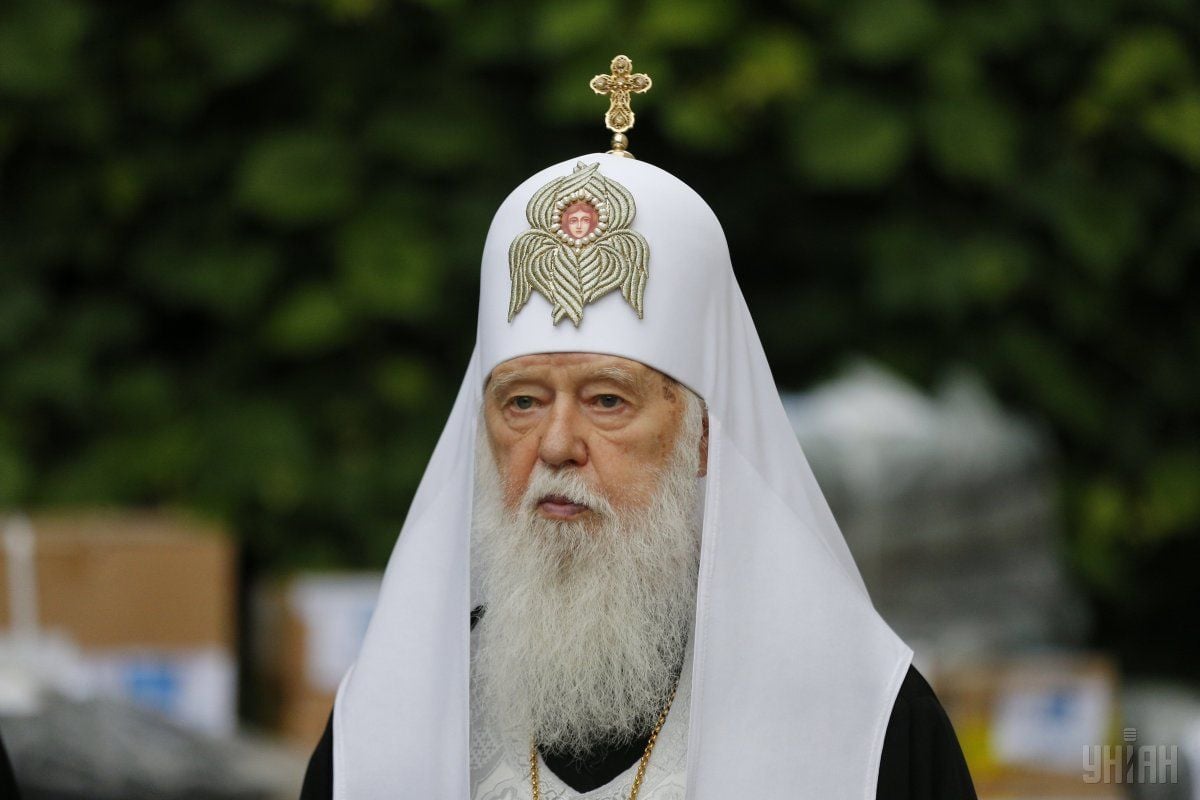 Filaret noted that in the process of the struggle of Ukrainians for the establishment of their own state, the UOC-KP has been a big role, and added that now Ukrainian Orthodoxy is waiting for the recognition of its autocephaly, that is, canonical independence.

As UNIAN reported earlier, on October 11, following a meeting of the Synod of the Constantinople Patriarchate, a decision was made public that the Ecumenical Patriarchate proceeded to granting autocephaly to the Church of Ukraine.

The letter of the Synod of 1686 was also canceled, thus pulling Ukraine Church from under the jurisdiction of Moscow. Decisions on excommunication of heads of the Ukrainian Orthodox Church of the Kyiv Patriarchate and the Ukrainian Autocephalous Orthodox Church, Filaret and Makariy, were also lifted.

If you see a spelling error on our site, select it and press Ctrl+Enter
Tags:News of UkrainereligionchurchFilaret