OSCE: Number of people killed during the conflict in Donbas exceeds 5,000 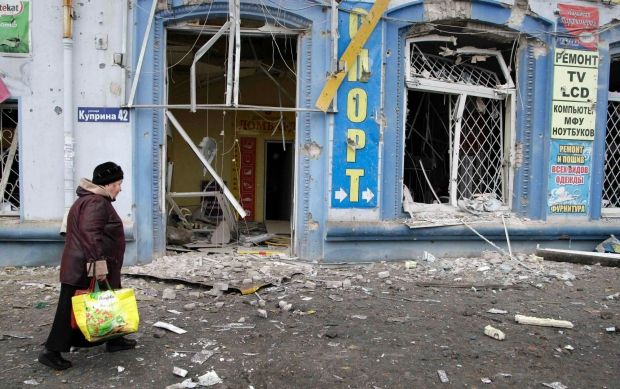 More than ten thousand people have been injured, Bochurkiv said.

At least 34 people were killed on Thursday alone, including the victims of a mortar attack on a bus stop in Donetsk, and ten Ukrainian servicemen.

Ten more people were killed in Horlivka, and one woman in Luhansk, according to one of the leaders of the Donets People’s Republic organization, Eduard Basurin.