Ukraine to step up security on border with Russia, occupied Crimea

Respective measures will be taken by the State Border Service's Administration. 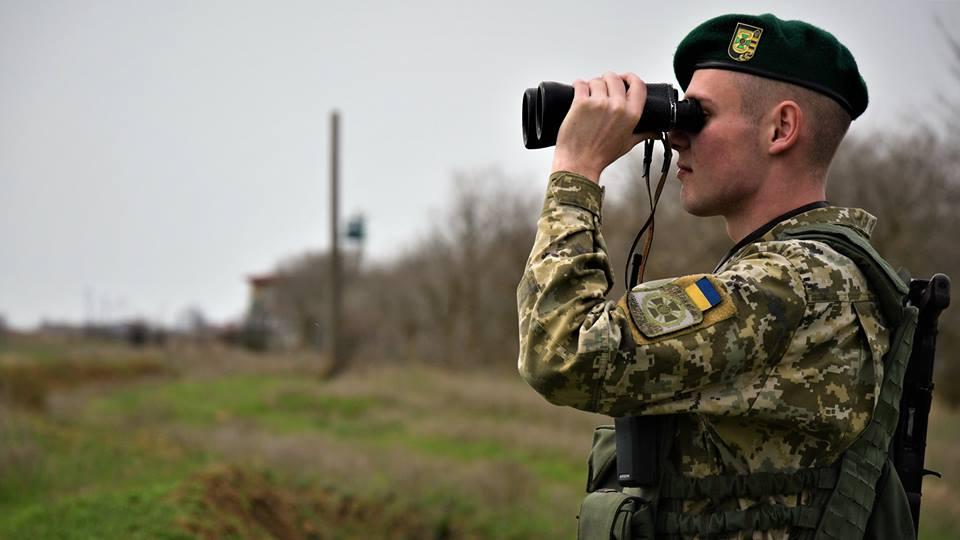 The National Security and Defense Council (NSDC) of Ukraine has instructed the State Border Service of Ukraine to enhance the protection of the state border with Russia and the administrative border with the temporarily occupied territory of the Autonomous Republic of Crimea.

This is stipulated in an NSDC council decision endorsed by the President of Ukraine by decree No. 390/2018 on emergency measures to ensure state sovereignty and independence of Ukraine and the imposition of martial law in Ukraine, which should be taken by the Verkhovna Rada.

If you see a spelling error on our site, select it and press Ctrl+Enter
Tags:News of UkraineborderRussianAggressionbordersecurity