Navy Commander to captured sailors: Brothers!.. Law is on our side… Fear is a natural thing

According to Voronchenko, the most important task now is to bring the Ukrainians back home. Ukraine is making all possible efforts to this end. 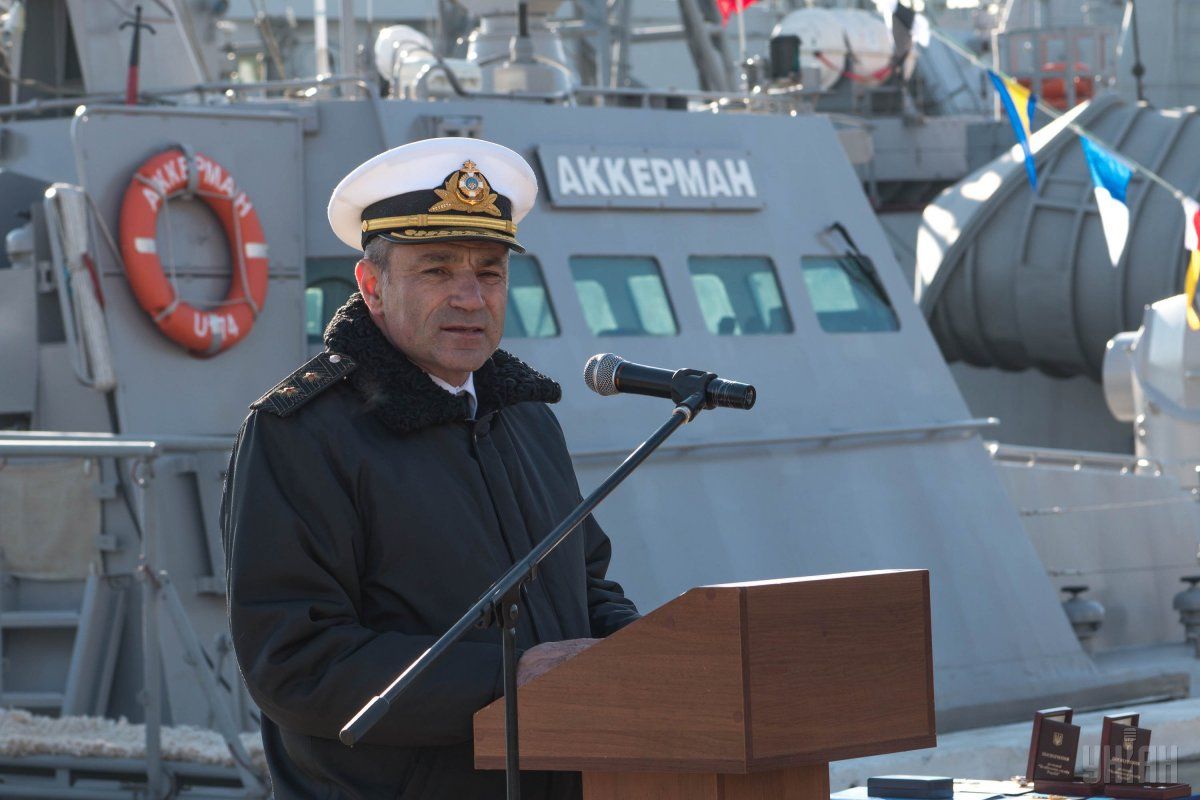 "I understand how hard it is for you now. All naval sailors look with understanding at the so-called testimonies they [Russians] are now trying to get from you. After all, the methods of the Russian special services are no secret to anyone. I went through this in 2014 and I know well how to be a prisoner and what is behind the words you're saying during interrogation," the letter says, according to journalist Anton Naumlyuk who posted a copy of the relevant document.

According to Voronchenko, the most important task now is to bring the Ukrainians home. Ukraine is making all possible efforts to this end.

"You acted within the law, professionally, in accordance with the norms of international maritime law and your contracts. Law is on our side and the whole world understands this. Fear is a natural thing. The main thing is to believe in your own strength of spirit, preserve dignity, and remember that the whole of Ukraine, the entire civilized world stands by your side," the letter says.

If you see a spelling error on our site, select it and press Ctrl+Enter
Tags:News of UkraineRussiaCrimeadetentionRussianAggressionletterPOWscrewUkraineNavy