The "court" is to make its ruling on 12 Ukrainian sailors on Tuesday in separate hearings. 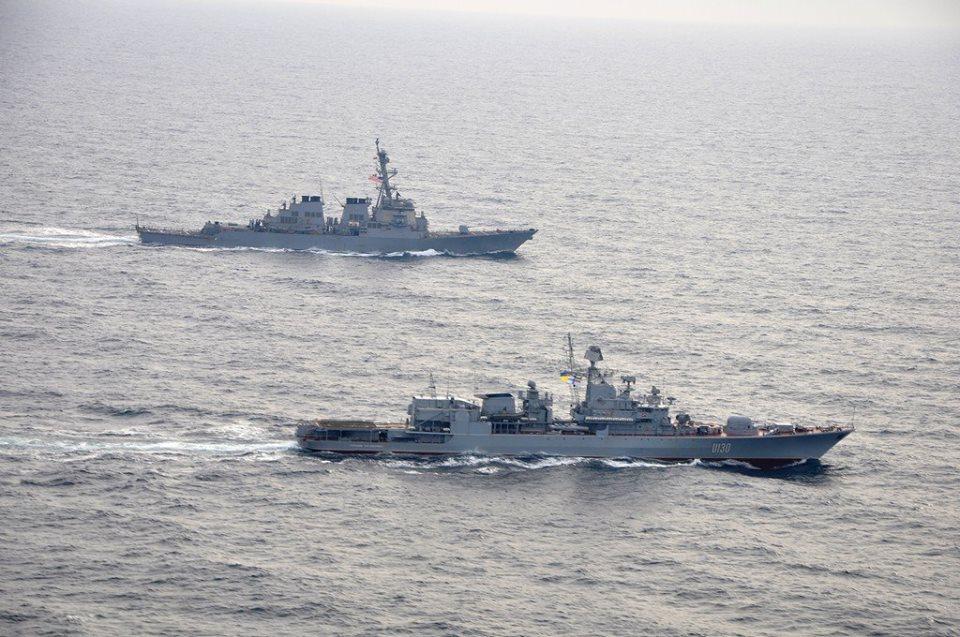 The Ukrainian sailors will be remanded in custody until Jan 25 / facebook.com/navy.mil.gov.ua

The Russian-controlled "court" in Crimea's Simferopol has ordered that seven of the 24 Ukrainian sailors captured by Russian special forces near the Kerch Strait on November 25 be detained for two months pending a possible trial; hearings are continuing.

"Measures of restraint have been chosen for seven [Ukrainian] servicemen. Hearings are continuing," the Russian news agency RIA Novosti quoted a "court" representative as saying on Tuesday, November 27.

The "court" is to make its ruling on 12 out of the 24 Ukrainian sailors on Tuesday in separate hearings.

The cases are being considered simultaneously in three courtrooms by three judges.

Their vessels were captured by Russian forces at sea near the Kerch Strait, which is the only outlet to the Sea of Azov and controls access to two major Ukrainian ports, when two Ukrainian artillery boats and a tugboat were heading from Odesa on the Black Sea to Mariupol on the Sea of Azov.

If you see a spelling error on our site, select it and press Ctrl+Enter
Tags:News of UkrainedetentionRussianAggressionoccupiedCrimeaUkraineNavy