The relocation is due to security concerns. 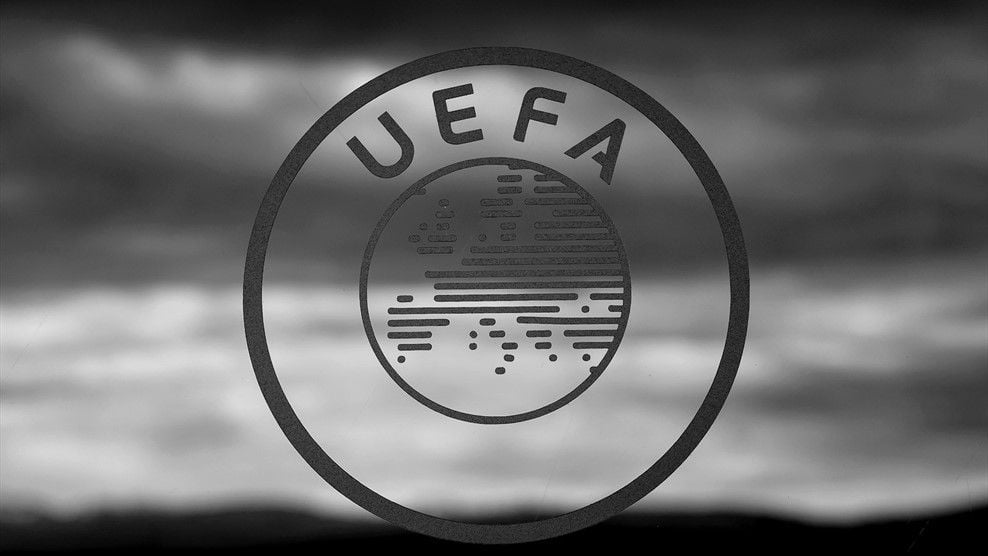 The match will now take place at Kyiv's Olimpiyskiy Stadium on Thursday, November 29 at 18.55CET, UEFA said in a statement on its website.

Read alsoPoroshenko: Martial law to be in effect until Dec 26

"UEFA will continue to monitor and assess the security situation in Ukraine in the coming days before making any decision on potentially relocating other matches," the statement said.

About 16,500 tickets have already been sold for the FC Vorskla v. Arsenal FC match.

Poltava region is among the 10 regions subject to martial law, which is effective in Ukraine from November 26 to December 26.

If you see a spelling error on our site, select it and press Ctrl+Enter
Tags:News of UkrainefootballmartiallawUEFA