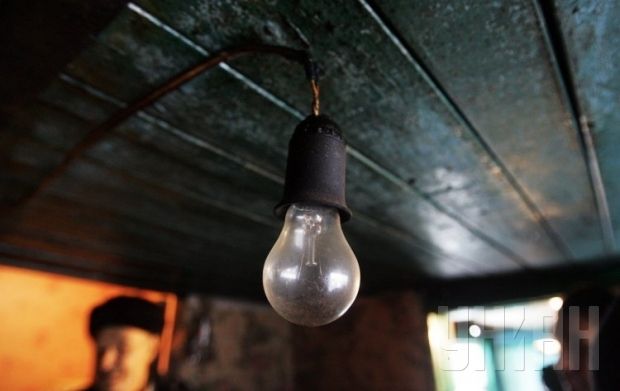 As of 1400, one of the two operating units of the thermal power plant in the village of Shastya was stopped as a result of shelling, Luhansk Regional Governor Hennadiy Moskal said.

"The whole territory of Luhansk region controlled by the Ukrainian forces is without power," he said.

"The work of water utilities and boilers is stopped, the trolley buses aren’t working. It has to be recalled, that this afternoon the militants fired on the thermal power plant in the village of Shastya from the village of Vesela Hora and hit the transformer," Moskal said.

As UNIAN reported earlier, parts of the Luhansk region remained without electricity, water and gas because of the militant attacks.