Spectator-M1 has a better performance compared with the previous modification. 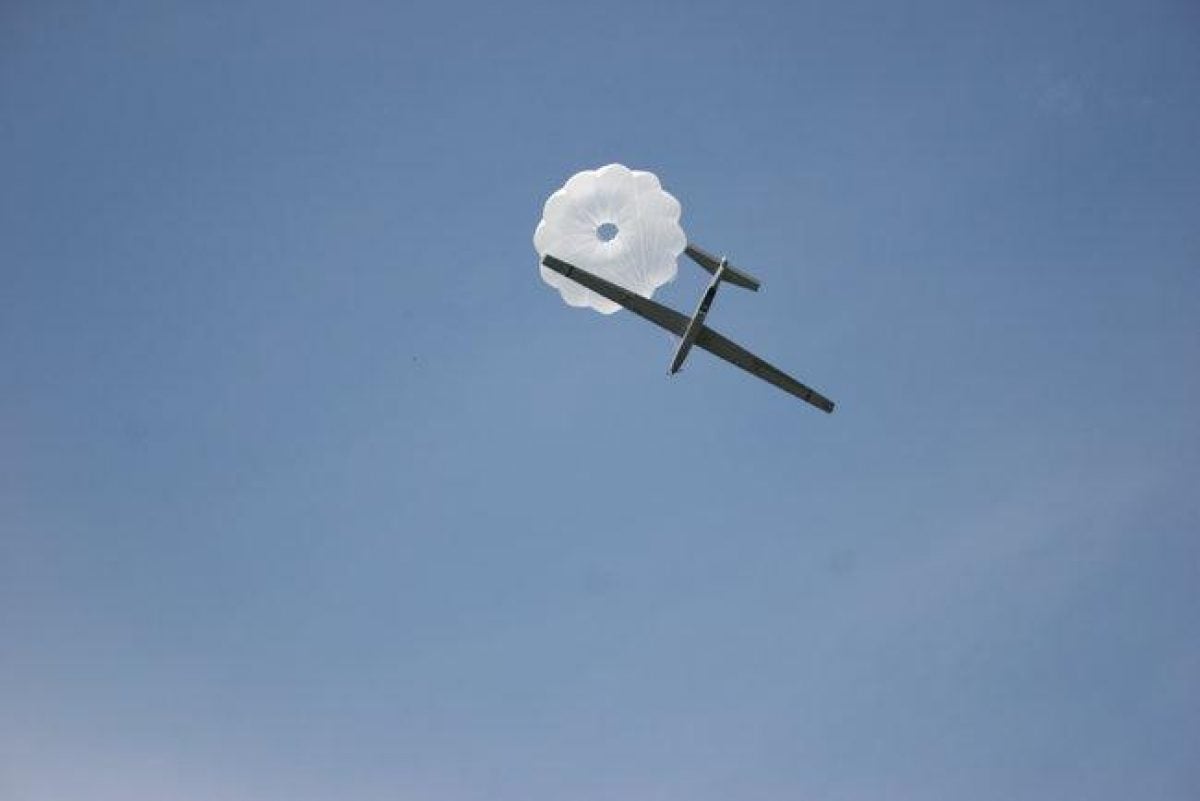 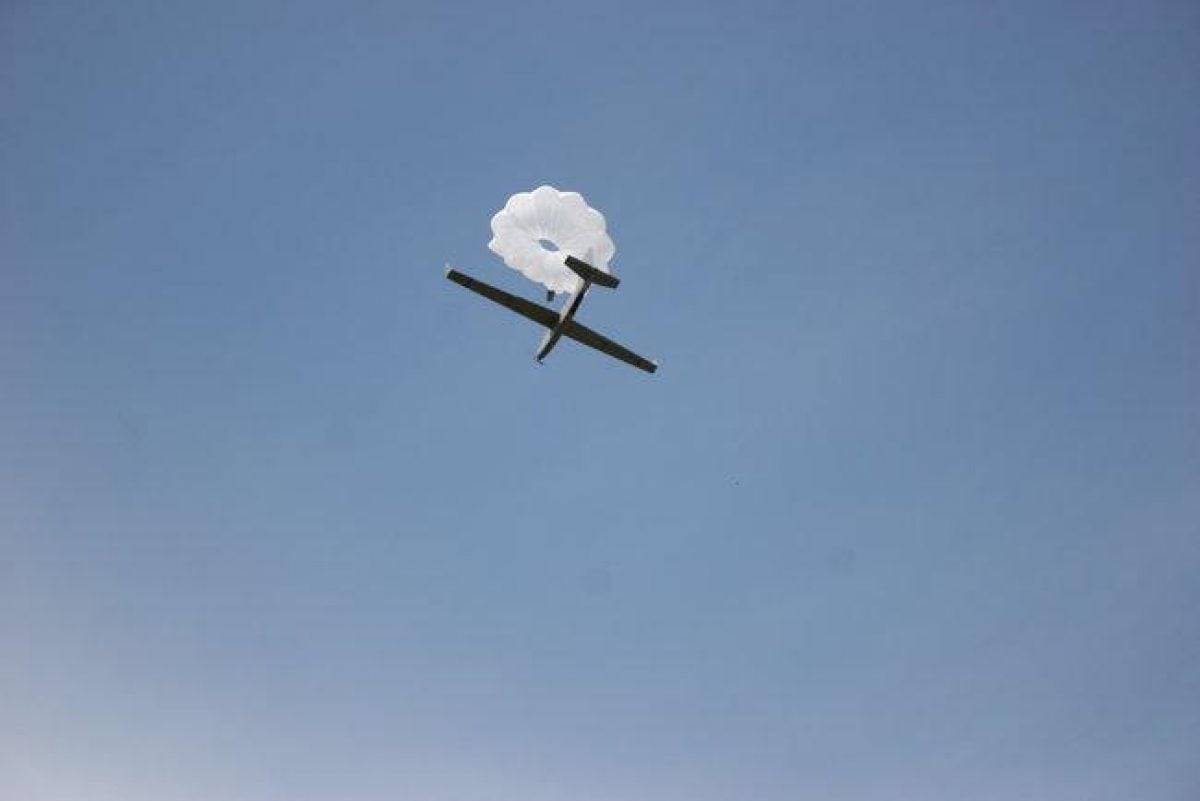 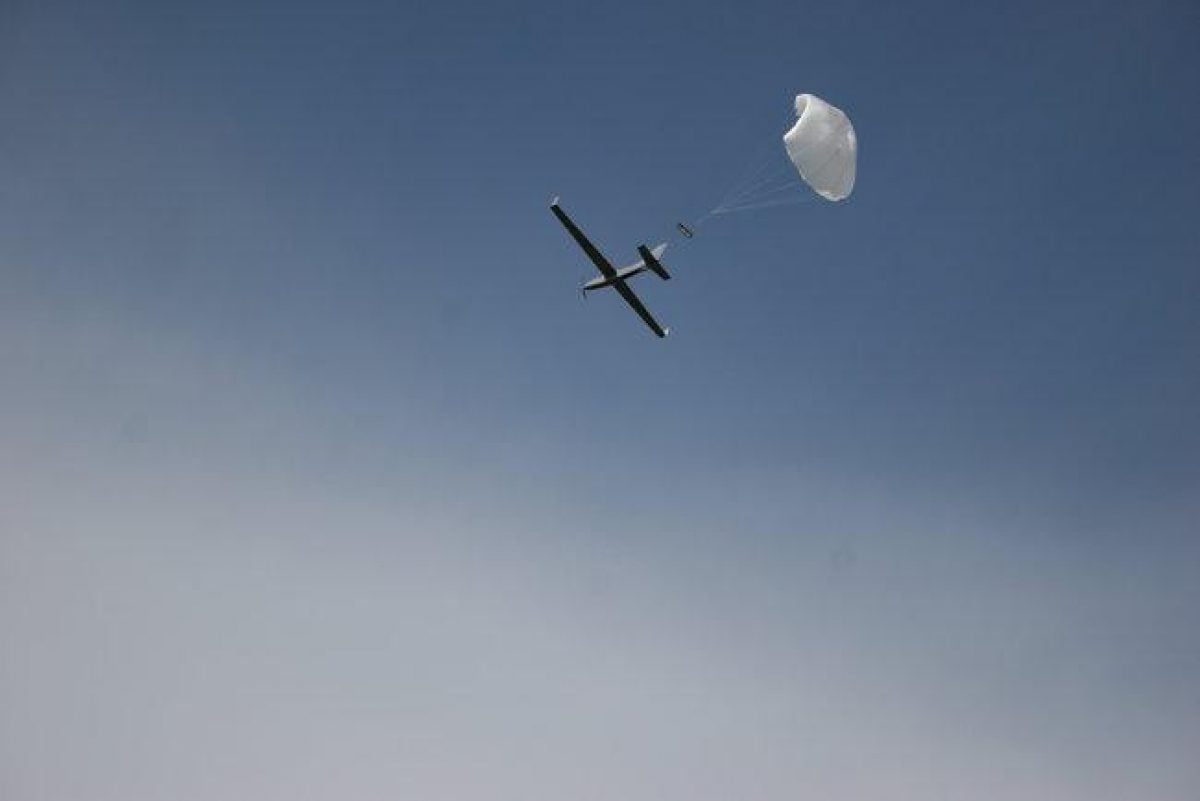 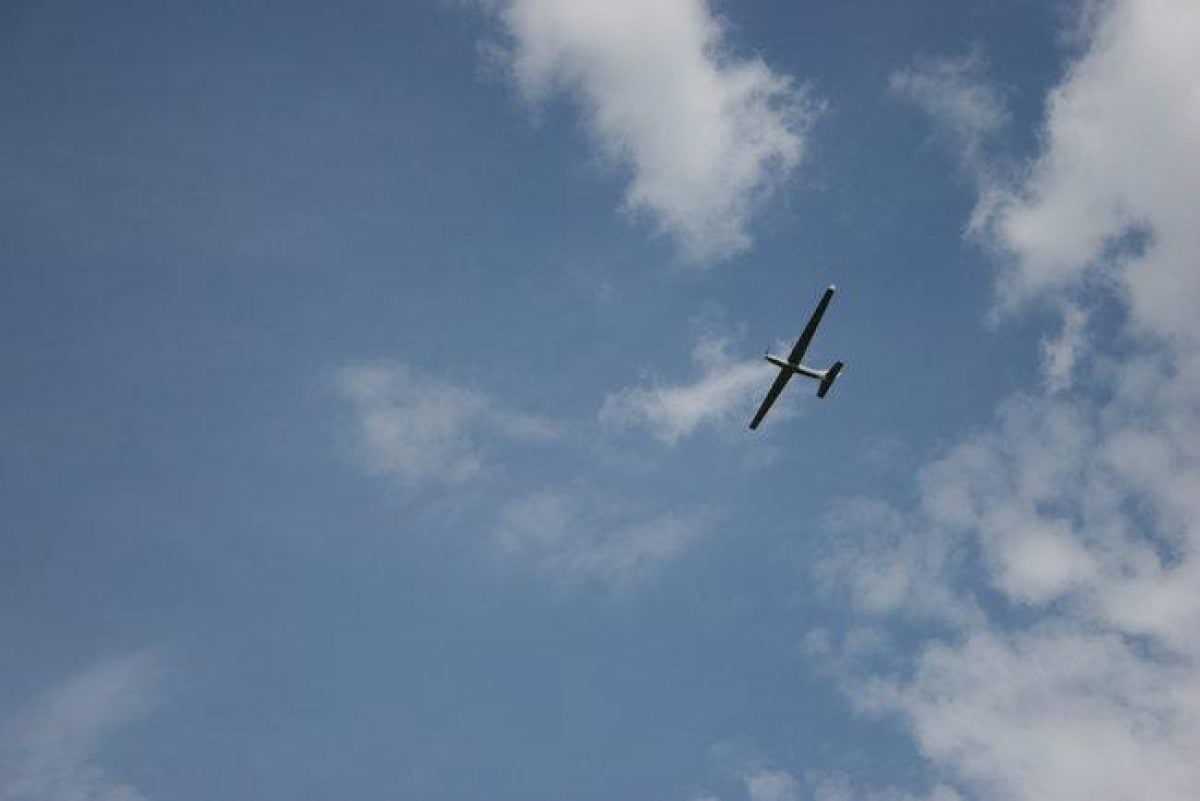 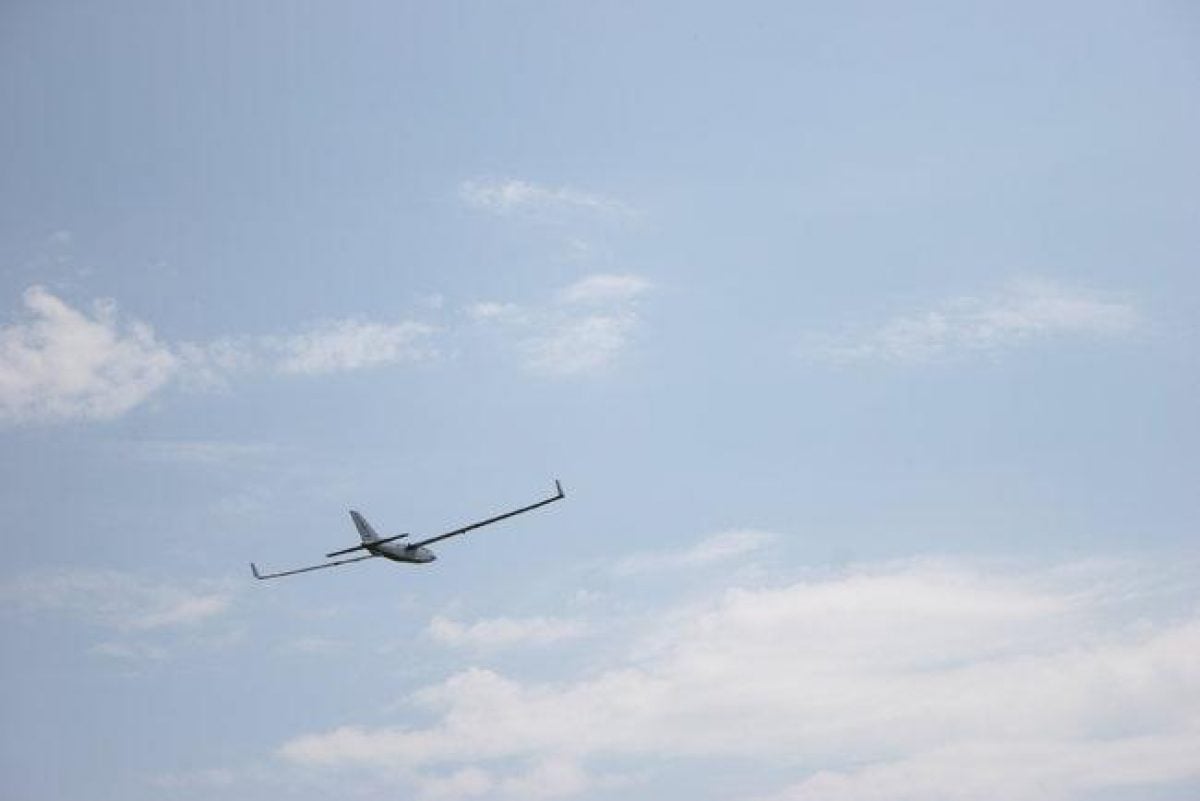 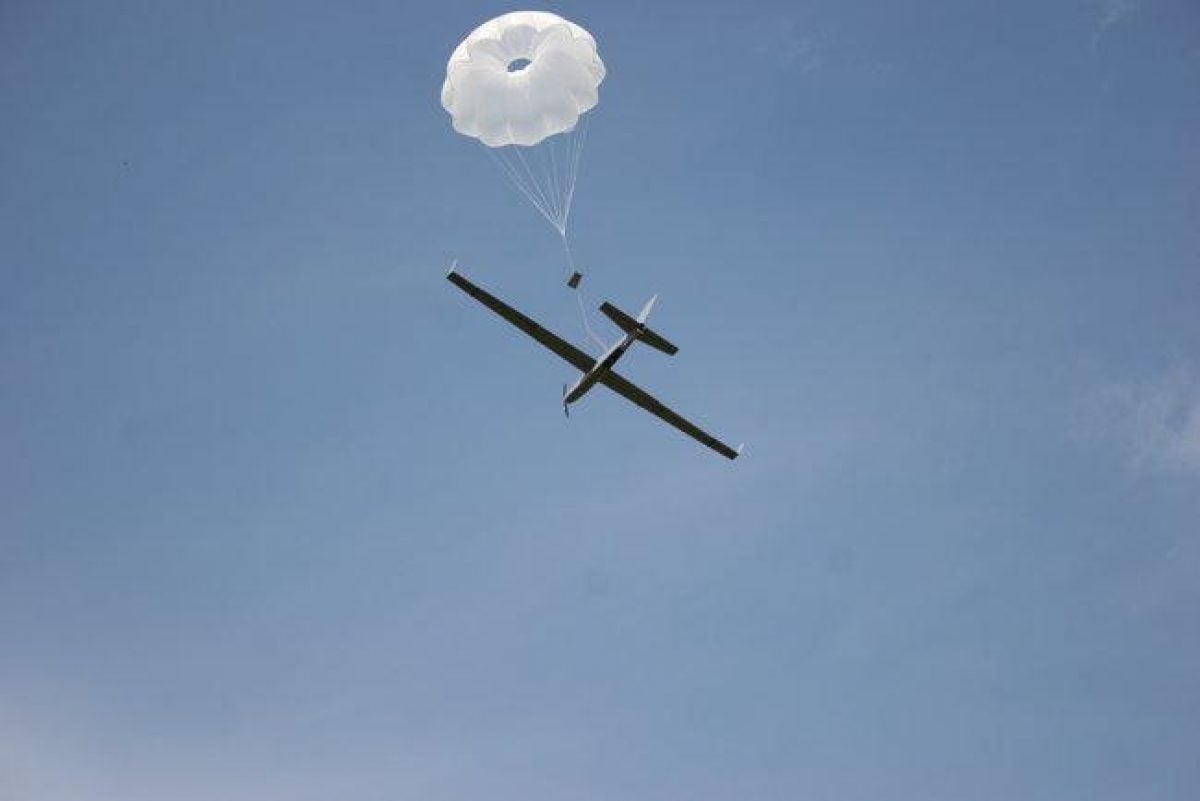 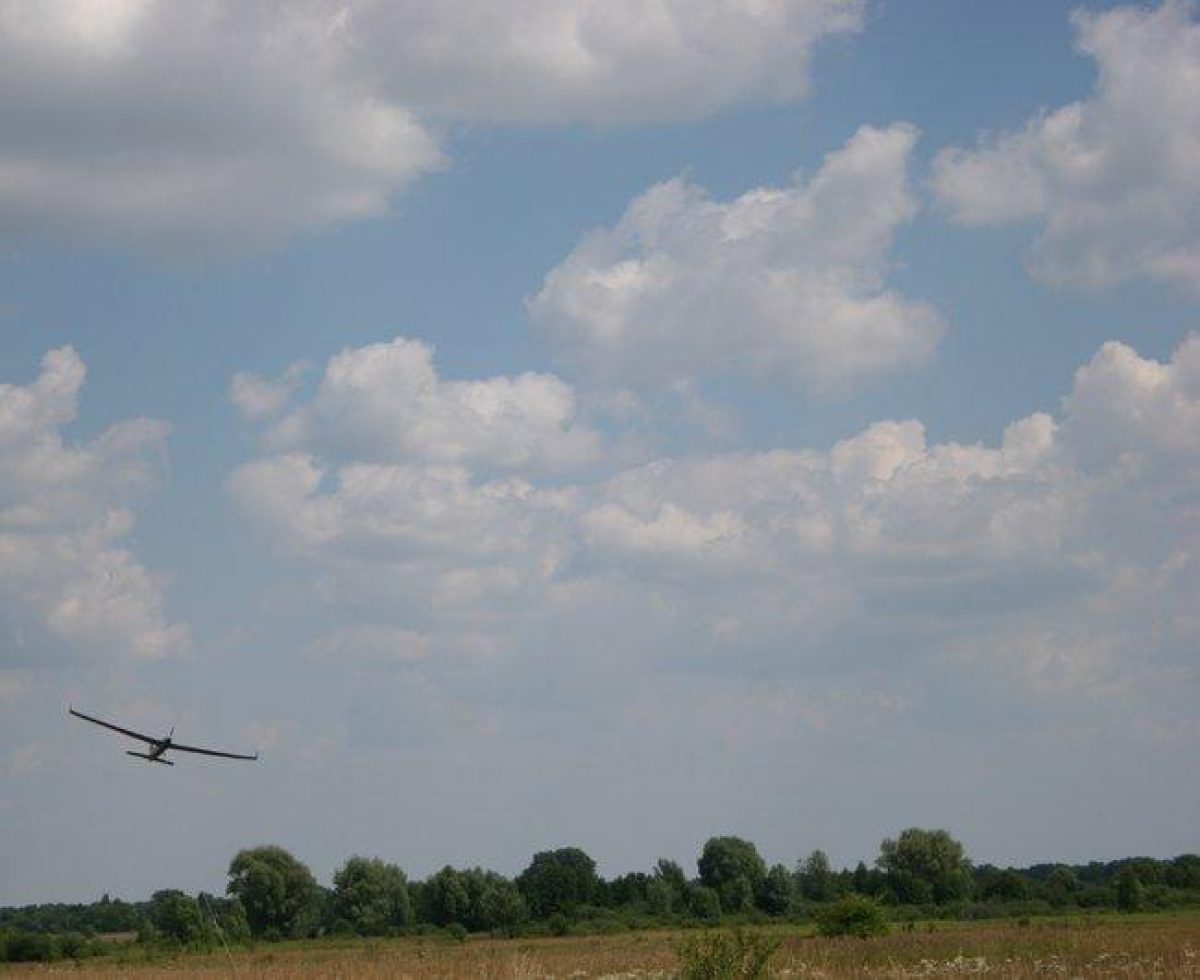 According to the report, Spectator-M1 has a better performance compared with the previous modification, in particular, its weight was reduced and the flight duration was increased, while the guaranteed range of video signal transmission is now 35 km.

Read alsoMartial law in Ukraine: All UAVs spotted over military facilities to be shot down – Defense Ministry

The enterprise clarifies that the system of automatic determination of the target coordinates was integrated into the drone. It automatically converts the coordinates of the objects found during the shooting into the SK-42 system, which is used by the artillery for aiming fire. In addition, thanks to the use of a new parachute, the landing speed has been significantly reduced.

The UAV is also equipped with a digital video camera and a thermal imager with increased viewing angles, and thanks to secure communication channels, the Spectator-M1 can penetrate the airspace protected by enemy electronic warfare systems, carry out reconnaissance, and transmit video images and coordinates.

The Spectator-M1 UAV will be subjected to state acceptance tests.

If you see a spelling error on our site, select it and press Ctrl+Enter
Tags:News of UkrainearmsUAVdronedefenseupgrade