Both ships were en route from Constanta Romania to ports of Russia and Ukraine on the Sea of Azov. 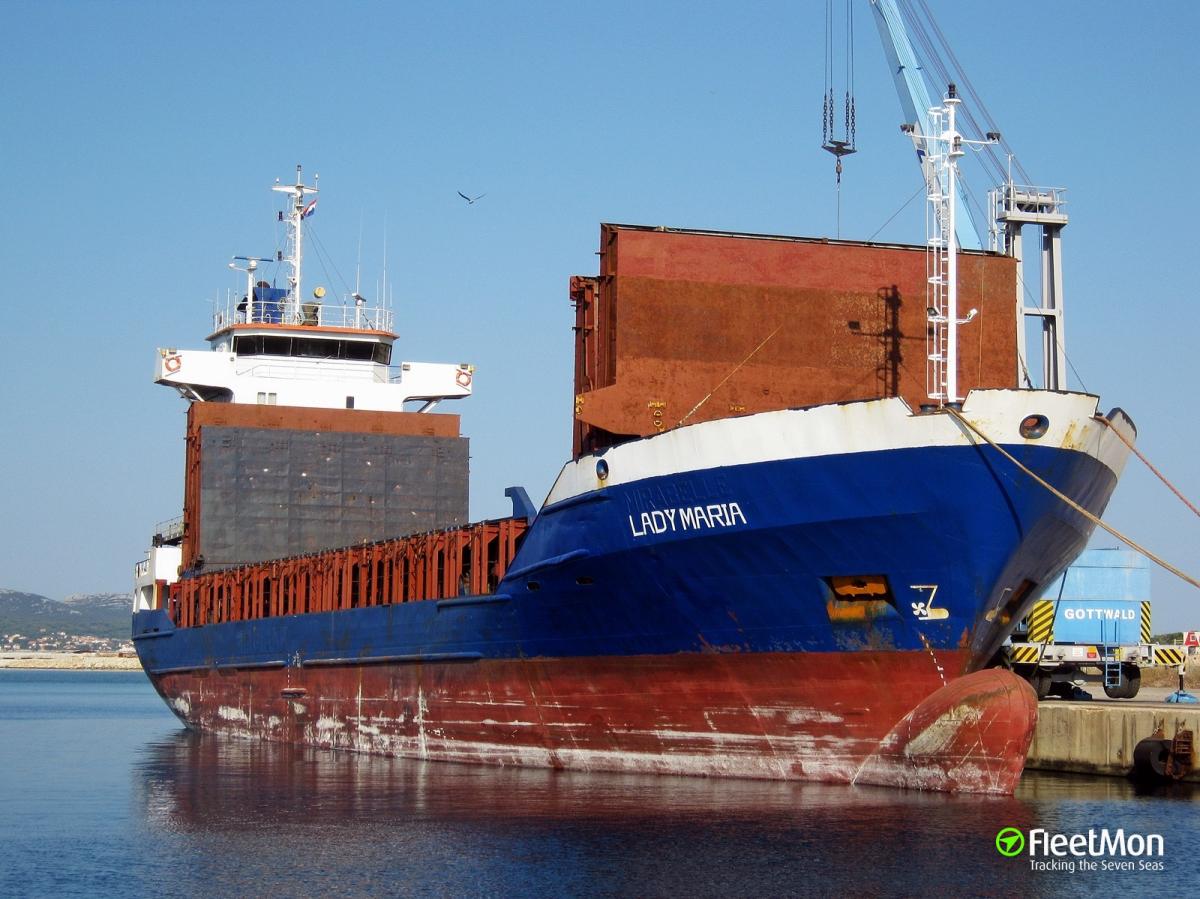 Two foreign cargo ships were damaged while maneuvering in the southern anchorage of the Kerch Strait in the Black Sea on November 30.

"The general cargo ship LADY MARIA while maneuvering in the southern anchorage of the Kerch Strait entangled her propeller in the stb [starboard] anchor chain of the anchored general cargo ship AZOV CONCORD, at 0027 Moscow time on November 30," the portal FleetMon reported.

Both ships were en route from Constanta Romania to ports of Russia and Ukraine on the Sea of Azov, both were waiting for Strait transit on the southern anchorage in the Black Sea, it said.

The LADY MARIA vessel reported the damaged propeller, was anchored and as of 1230 UTC November 30, remained in the same position.

"The AZOV CONCORD vessel reportedly let go the starboard anchor with chain, at 0058 Moscow time, understood (but not confirmed) anchor and chain were lost or marked to be recovered later. AZOV CONCORD moved SE and anchored off Kerch Strait anchorage, NW of Anapa," the portal said.

The Federal Agency for Maritime and River Transport (Rosmorrechflot) on November 30 issued a storm warning for the Kerch Strait and the Sea of Azov and suspended navigation via the Kerch-Yenikale canal.

Navigation is expected to resume no earlier than Saturday or Sunday.

If you see a spelling error on our site, select it and press Ctrl+Enter
Tags:News of UkraineincidentcargoshipKerchStraitdamage