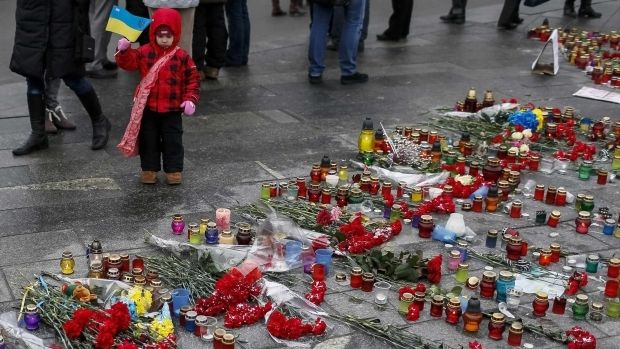 "The national flag will be at half-mast at the buildings of local governments, enterprises, institutions and organizations throughout Mariupol," the report says.

In addition, sporting events, concerts and entertainment events were canceled in the city.

As UNIAN reported earlier, on January 25 a national day of mourning was declared in connection with the rocket attack on Mariupol.

Around 30 people were killed and over 100 injured when a barrage of rockets hit a residential area in the east of the city on Saturday.