The 62-year-old businessman died in his sleep in the Black Sea port city of Odesa late on December 4. 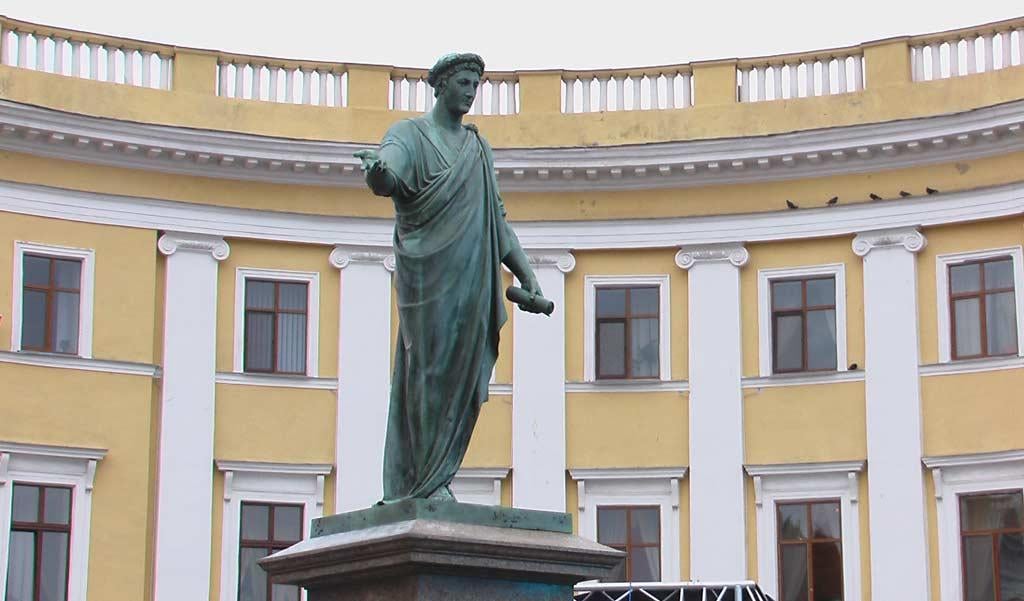 Relatives of Kadyrjan Batyrov, a fugitive leader of the ethnic Uzbek community in Kyrgyzstan, say Batyrov has died in Ukraine after eight years of self-imposed exile.

Batyrov's relatives told RFE/RL that the 62-year-old businessman died in his sleep in the Black Sea port city of Odesa late on December 4.

The relatives did not provide further details.

Batyrov fled Kyrgyzstan after deadly clashes between ethnic Uzbeks and Kyrgyz in Kyrgyzstan's southern regions of Osh and Jalal-Abad in June 2010.

At least 450 people were killed and thousands more were injured or displaced as a result of the violence.

The majority of victims were ethnic Uzbeks.

He was sentenced to life in prison by a Kyrgyz court after being put on trial in absentia in 2011 and 2014, with the court finding Batyrov guilty of inciting ethnic hatred and organizing the 2010 clashes.

Batyrov maintained his innocence, declaring that the trials against him were political retaliation by the Kyrgyz government.

In September 2016, Batyrov addressed an OSCE conference in Warsaw where he criticized efforts by Kyrgyzstan's government to investigate his 2010 escape from the former Soviet republic.

If you see a spelling error on our site, select it and press Ctrl+Enter
Tags:News of UkrainedeathcommunityUzbekistanKyrgyzstanleaders