The political analyst spoke about Vladimir Putin's influence on the Russian Orthodox Church, and consequently, on the Moscow Patriarchate in Ukraine. 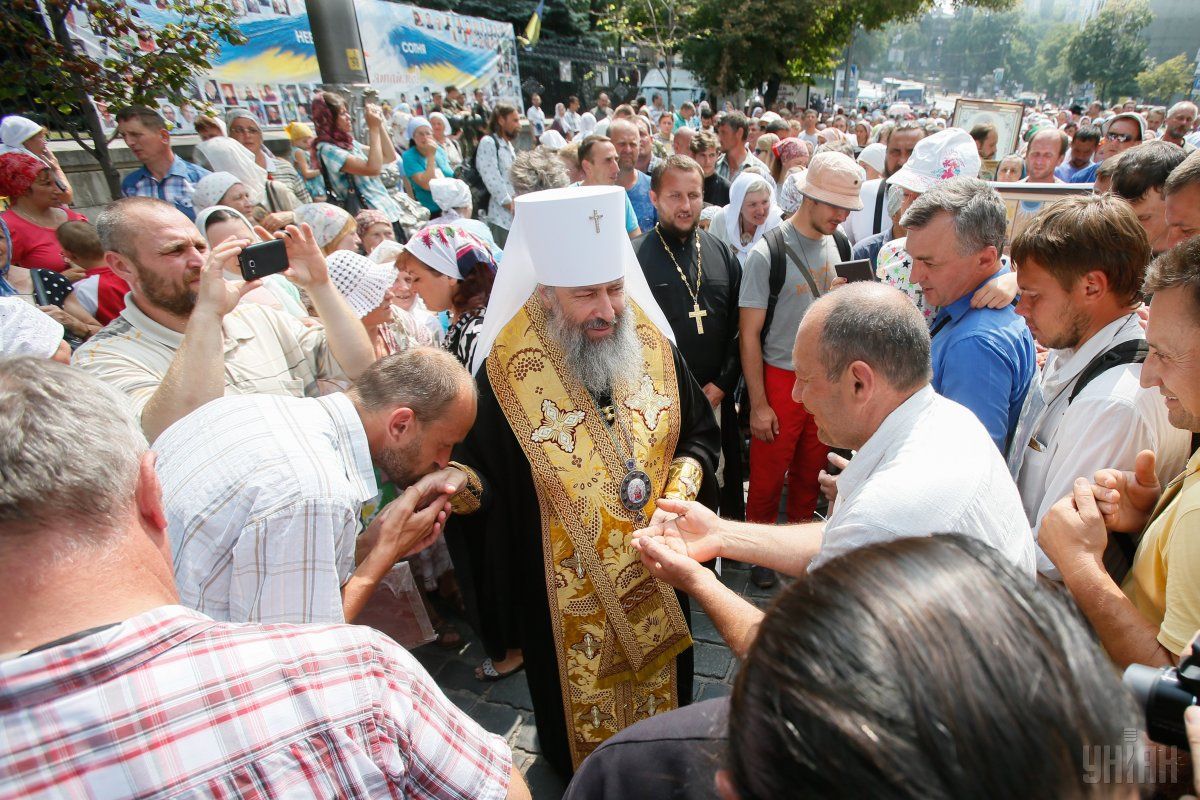 "It seems to me that the person who is most associated with the destruction of Orthodoxy in Ukraine was the one who spoke at the recent gathering in Moscow when they celebrated the anniversary of the baptism of Rus. And when the head of the Russian Orthodox Church [Kirill, secular name – Vladimir Mikhailovich] Gundyayev gathered people to celebrate the anniversary, the first to address the participants was Russian President [Vladimir] Putin. He delivered an opening speech at the meeting of the church, which is 'separated from the state'," the expert told Priamyi TV Channel Dec 6.

"I can't imagine a worse way to discredit Ukrainian Orthodoxy than that chosen by such people who recognize that they are Putin and Gundyayev's subordinates," the expert added.

If you see a spelling error on our site, select it and press Ctrl+Enter
Tags:News of UkraineRussiaPutinmeddlinginfluenceinterferencereligionchurchUOCMP