Romania tops the list of the most religious European countries. 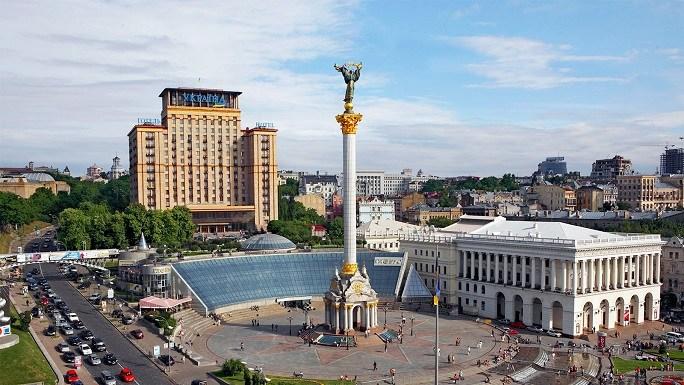 Some 32% of Ukrainians say they believe in God with absolute certainty / Photo from bog.news

Ukraine ranks 11th among 34 European countries in terms of overall religiosity, according to Pew Research.

Some 31% of Ukrainians are highly religious, according to an analysis of recent Pew Research Center surveys in the 34 countries.

The analysis shows that religion is very important to 22% of Ukrainians (ranked by importance of religion). Some 35% of respondents attend a religious service once a month, 29% pray daily. Some 32% of Ukrainians say they believe in God with absolute certainty.

The list, which was published on December 5, also includes Belarus (13th place) with 27% of highly religious people; Russia shares 20th place with Norway and Hungary (17% each), Pew Research Center reported.

Romania tops the list of the most religious European countries, as 55% people in that country are highly religious (based on an overall index); it is followed by Armenia (51%) and Georgia (50%). The lowest level of religious commitment was recorded in the Czech Republic (8%), Denmark (8%), and Estonia (7%).