The world's best performing states are Sweden, Morocco, and Lithuania. 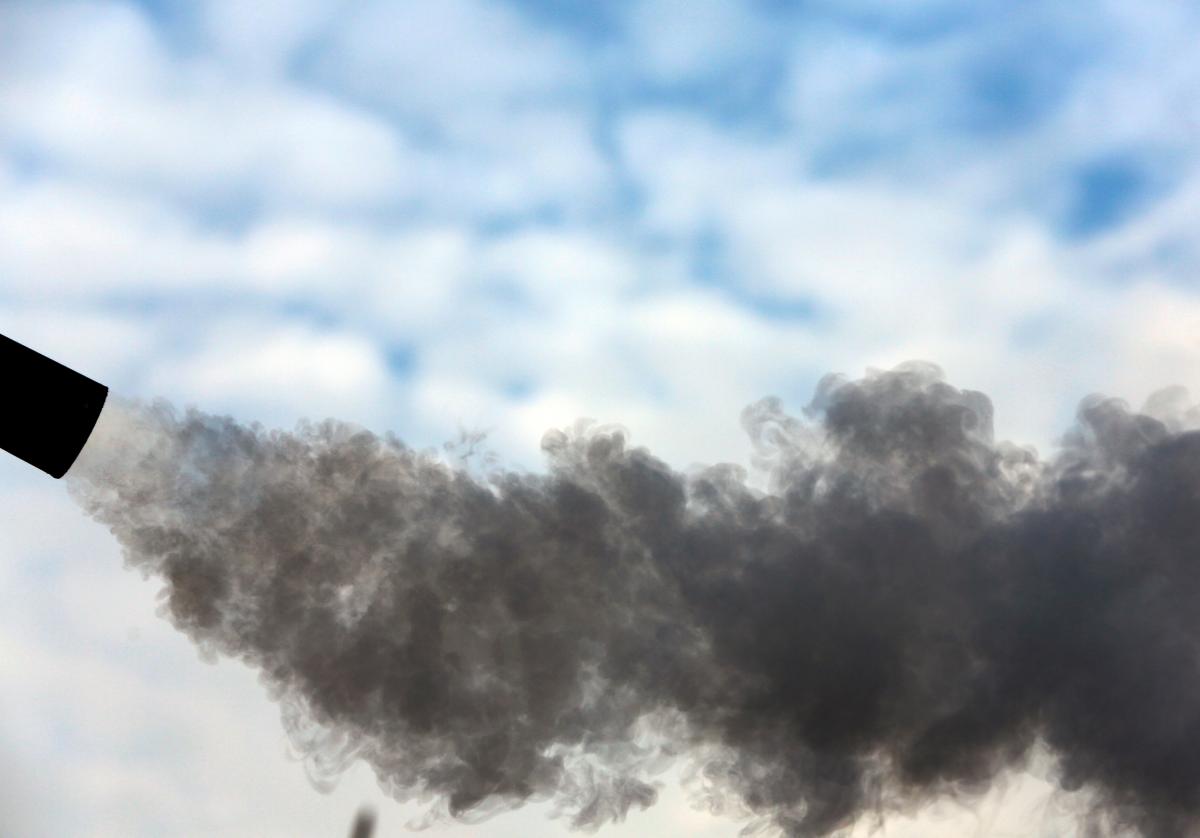 Ukraine is the leader among the post-Soviet states in the global 2018 Environmental Performance Index (EPI), according to a study by German environmental organizations Germanwatch and NewClimate Institute.

The world's best performing states are Sweden, Morocco, and Lithuania, which scored more than 70 out of 100 points assigned taking into account such factors as greenhouse gas emissions, renewable energy sources, electricity consumption, and the overall efforts within the framework of national and international climate policy, Deutsche Welle reports.

At the same time, the researchers chose to put Sweden (with the top rating of 76.28 points) on fourth position because none of the states earned a spot in TOP 3 as they were not making enough efforts to prevent threatening climate change.

In compiling the rankings, data from 56 countries were taken into account, as well as the European Union as a whole, which in turn rose by five positions compared to last year, reaching the 16th spot with 60.65 points.

Among the post-Soviet states, Ukraine is the leader, having improved its position by two spots, now ranking 18th (60.09 points).

Due to the low level of greenhouse gas emissions and energy consumption, Ukraine at the same time topped the list in the category of states with a medium level of environmental friendliness.

However, experts note that this is largely due to the economic crisis caused, in particular, by the military conflict.

In turn, Russia was in the bottom ten - among countries with a very low level of environmental friendliness. Having taken the 52nd place with 37.59 points, the Russian Federation has risen by only one position compared to last year.

The publication of the report is timed to the UN Climate Conference, where it was also presented.

The conference is being held in the Polish city of Katowice December 3-14. On top agenda are the topics of global warming and adaptation to climate change.

As UNIAN reported earlier, the Ministry of Ecology made an anti-ranking of the country's largest enemies of the environment. The most ruthless polluters of Ukraine’s environment are Kyivvodkanal, Arcelor Mittal Kryvyi Rih, and Pivnichny Mining Plant.

If you see a spelling error on our site, select it and press Ctrl+Enter
Tags:News of Ukraineenvironmentecologyclimateindex