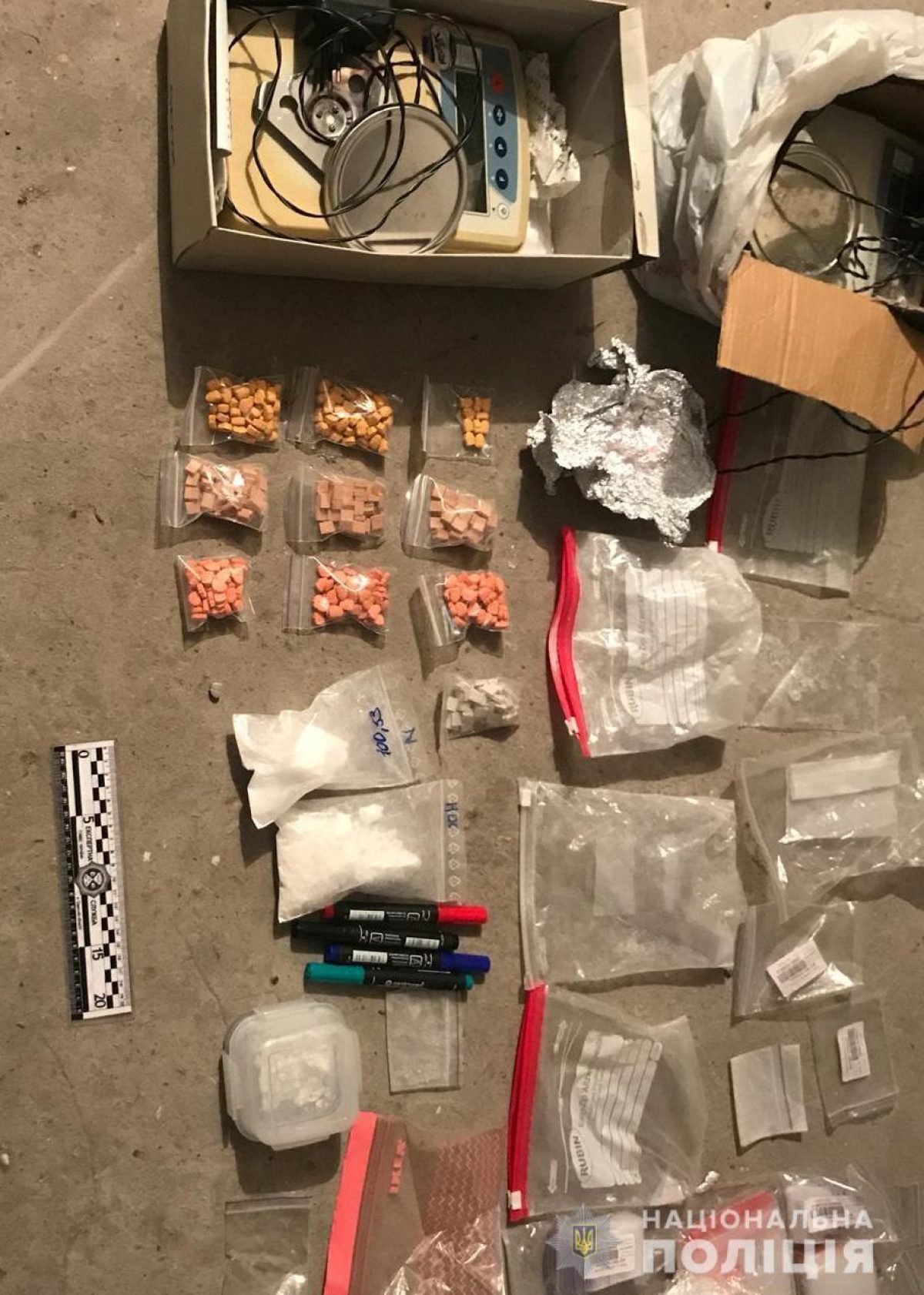 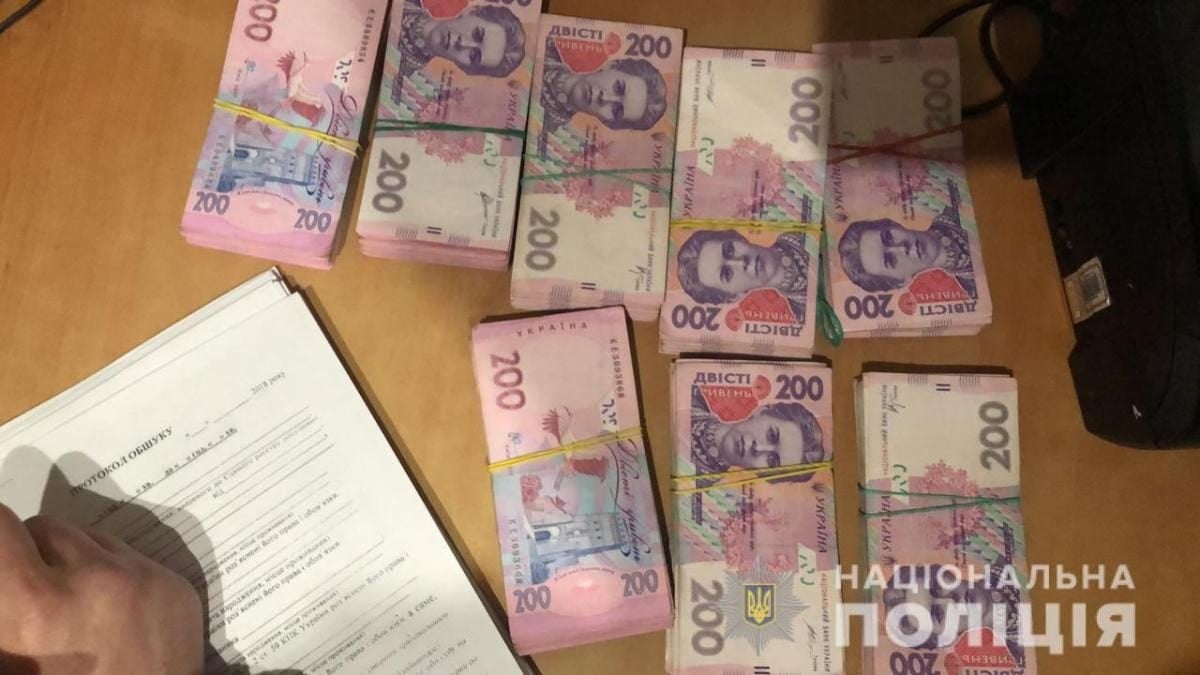 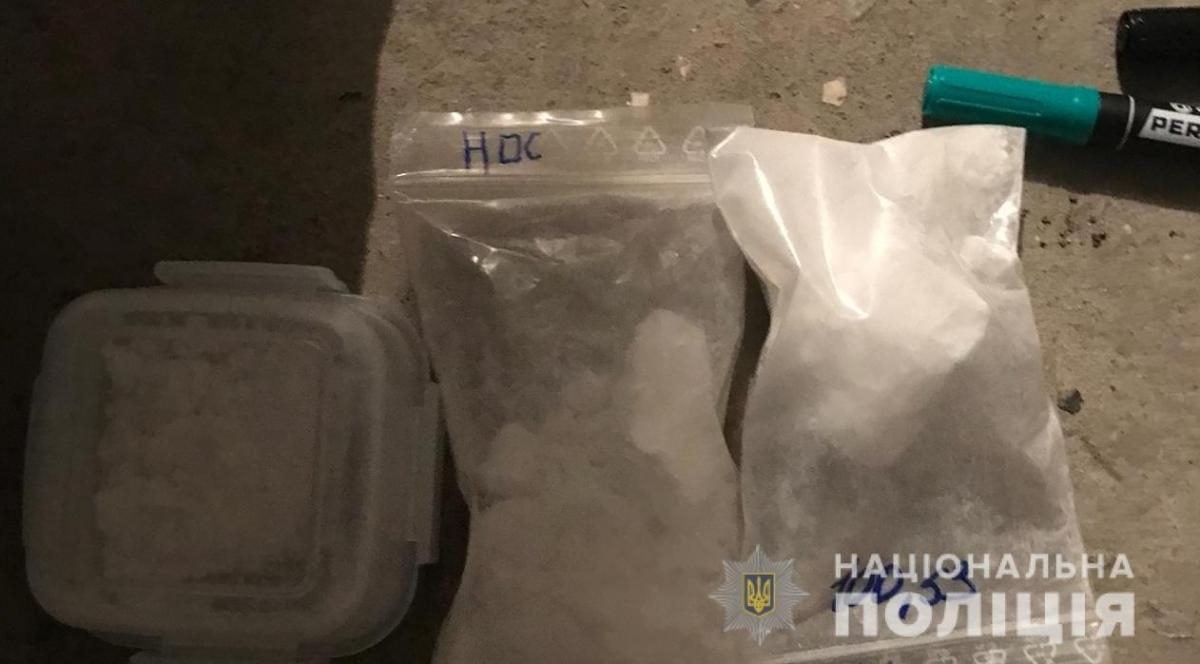 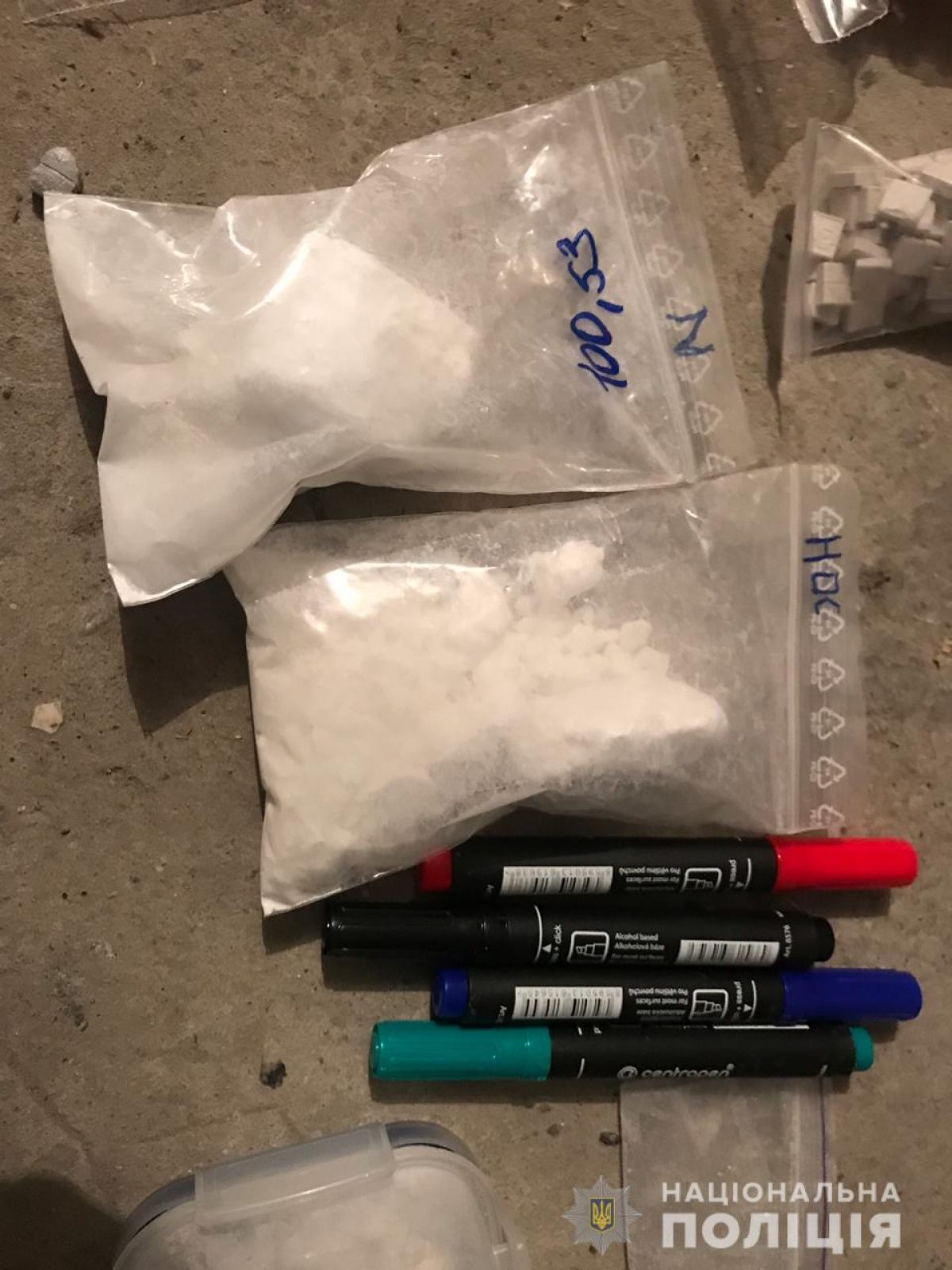 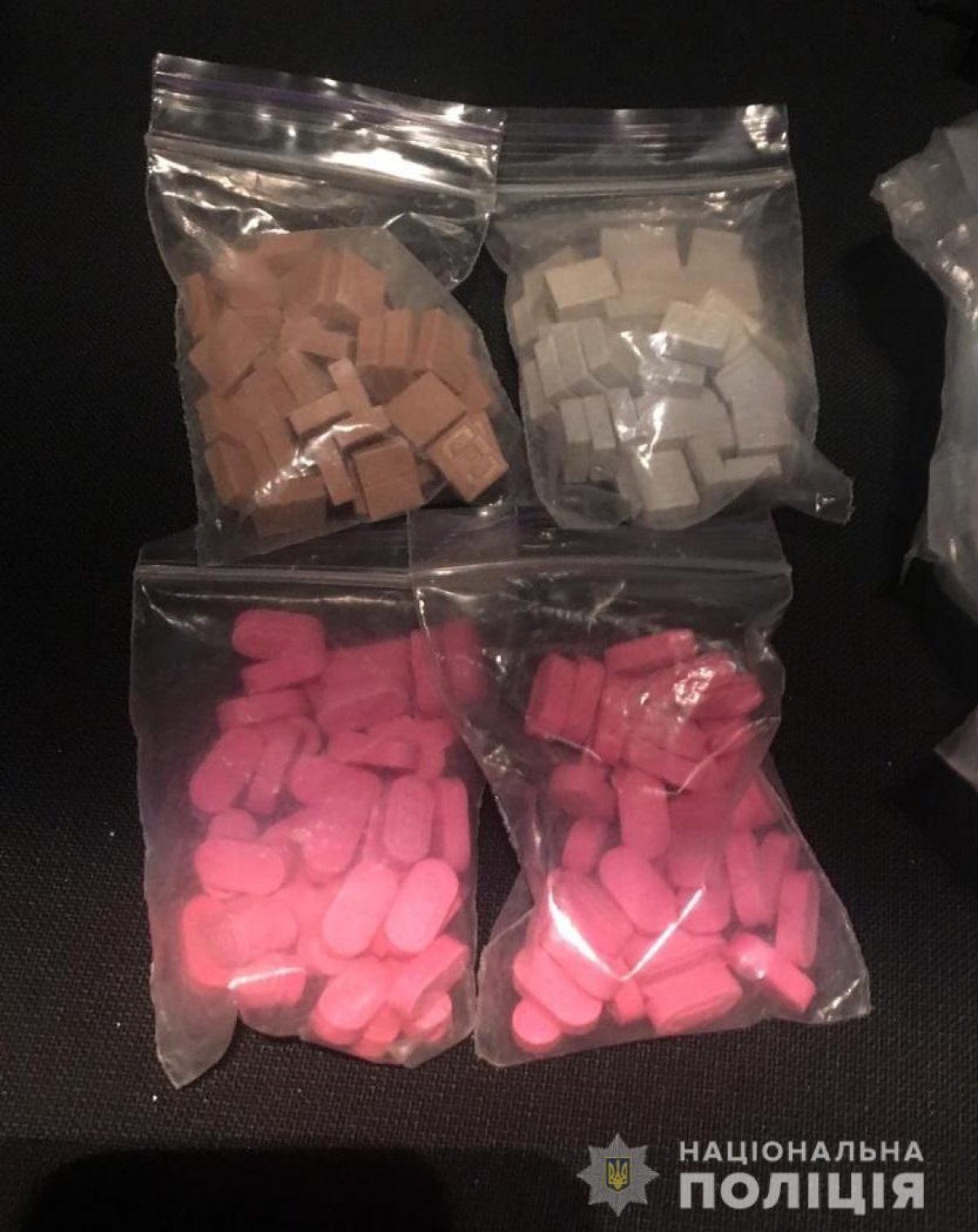 Ukraine's Odesa police have nabbed an organized group of international drug dealers, having seized narcotics worth UAH 2 million (US$71,000).

The Department of combating drug crime of the National Police told UNIAN the group had been exposed in their joint effort with the Main Investigation Department under the procedural guidance of the Prosecutor General's Office.

"The group consisted of five residents of Odesa region aged 36 to 39. The organizer was a citizen of Israel, who has for some time been living in different EU countries. Using the established connections in drug trafficking circles, the man organized an illicit channel for large-scale supply of cocaine, MDMA (ecstasy) from Europe to Ukraine," the police said.

His accomplices have been selling drugs across Ukraine. The dealers would normally meet with their "customers" in restaurants while the backup team would provide surveillance to ensure the deal is secure.

To document the illegal activities, undercover cops were employed who made several authorized controlled purchases.

In the drug market, the cost of the batch reaches nearly UAH 2 million.

During the raid, the police also seized traumatic weapons and ammo as well as executive class vehicles.

Perpetrators are facing up to 12 years in prison with confiscation of property.

If you see a spelling error on our site, select it and press Ctrl+Enter
Tags:News of UkraineOdesapoliceraidcrimesmugglingcocaine