Meteorologists warn of up to 20 cm of snow tomorrow, December 12. 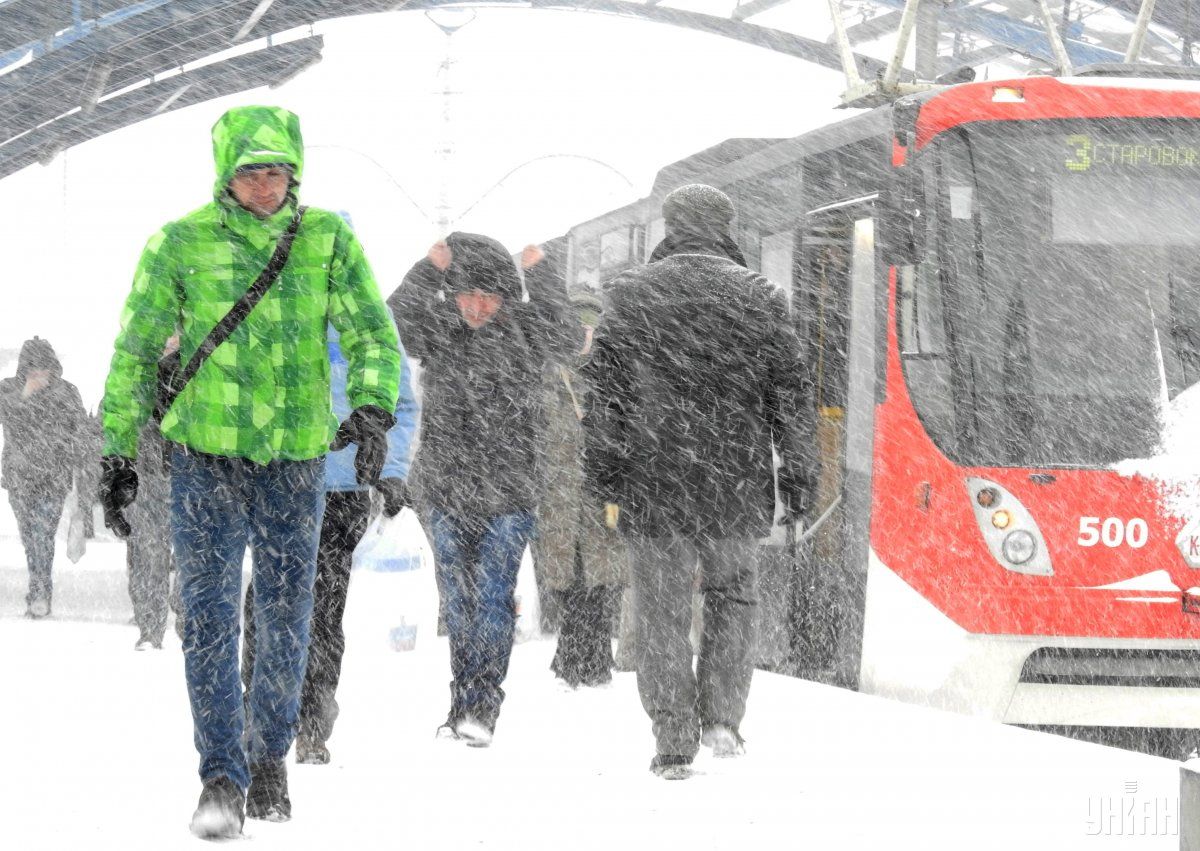 A snowstorm alert has been announced across Ukraine as the weather will deteriorate sharply in the coming days.

On December 13, across Ukraine, except for the eastern regions, Carpathian and Zakarpattia region, moderate snowfall is expected overnight and light snow in daytime.

Icy roads will continue to be an issue across the country.

Meanwhile, meteorologists recommend that Kyiv drivers reconsider their plans and refrain from driving on Wednesday, if possible.