Gerashchenko said the transfer of persons from the occupied city of Donetsk who had been convicted before the outbreak of war would continue on Thursday. 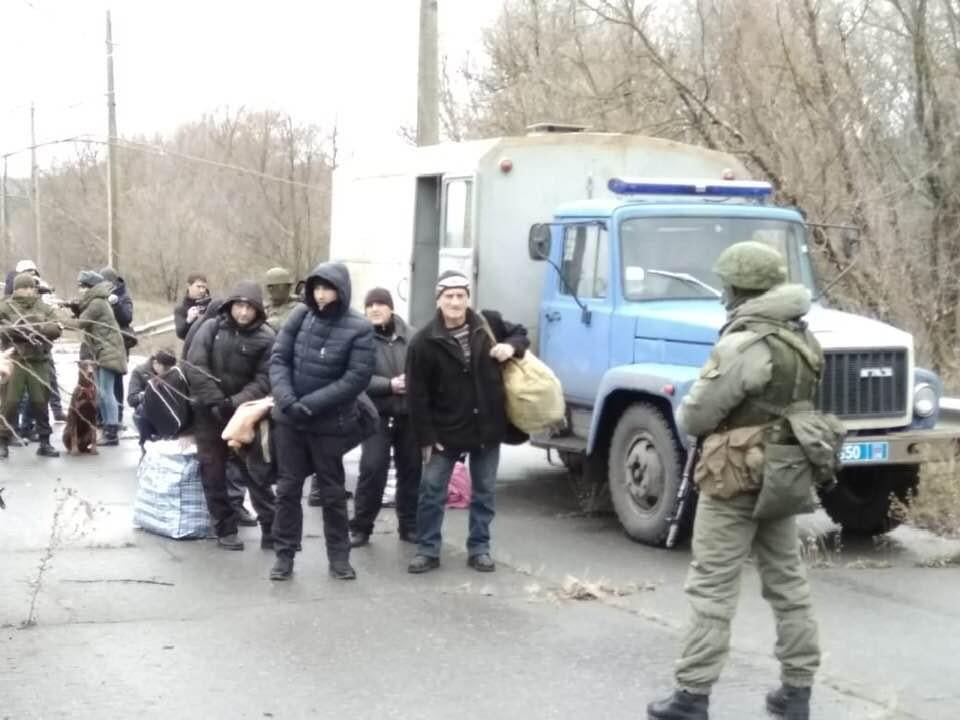 Ukraine's representative in the humanitarian subgroup of the Trilateral Contact Group (TCG) for the Donbas settlement and First Deputy Chair of the Verkhovna Rada, Iryna Gerashchenko, has said 42 people, who had been convicted before the Russian aggression started in 2014 and who had expressed their desire to serve their sentences in Ukrainian prisons, were transferred from the occupied city of Luhansk to the territory controlled by Ukraine.

"Today, as part of the agreements previously reached in the humanitarian subgroup in Minsk, there was a transfer of prisoners who had been convicted before the outbreak of the 2014 war and whose convictions were unrelated to the conflict. A total of 42 people were displaced from occupied Luhansk to the territory controlled by the Ukrainian authorities," she wrote on Facebook.

According to her, the convicts wish to serve their sentences in Ukrainian prisons. The transfer took place with the participation of Verkhovna Rada Commissioner for Human Rights Liudmyla Denisova, representatives of her office and representatives of the SBU, working in the humanitarian group in Minsk.

Gerashchenko said the transfer of persons from the occupied city of Donetsk convicted before the outbreak of war would continue on Thursday.

She said that, along with Denisova, she has received hundreds of letters from the families of those convicted by the Ukrainian courts, who remained in prisons in the occupied territories, in which they asking for their relatives to be transferred.

"Yes, these people violated the law, but they are also Ukrainian citizens, and we, as the state, must also take care of their rights. Moreover, there are a lot of facts of illegal exploitation of convicts as labor force," she said.

Gerashchenko added about 1,000 people and their families had already applied for the transfer.

"The Ombudsperson's office was ready to start this work in May. I am glad the issue got off the dead point," she added.

According to Denisova, this is the first case of the transfer of convicts by the "LPR" forces. 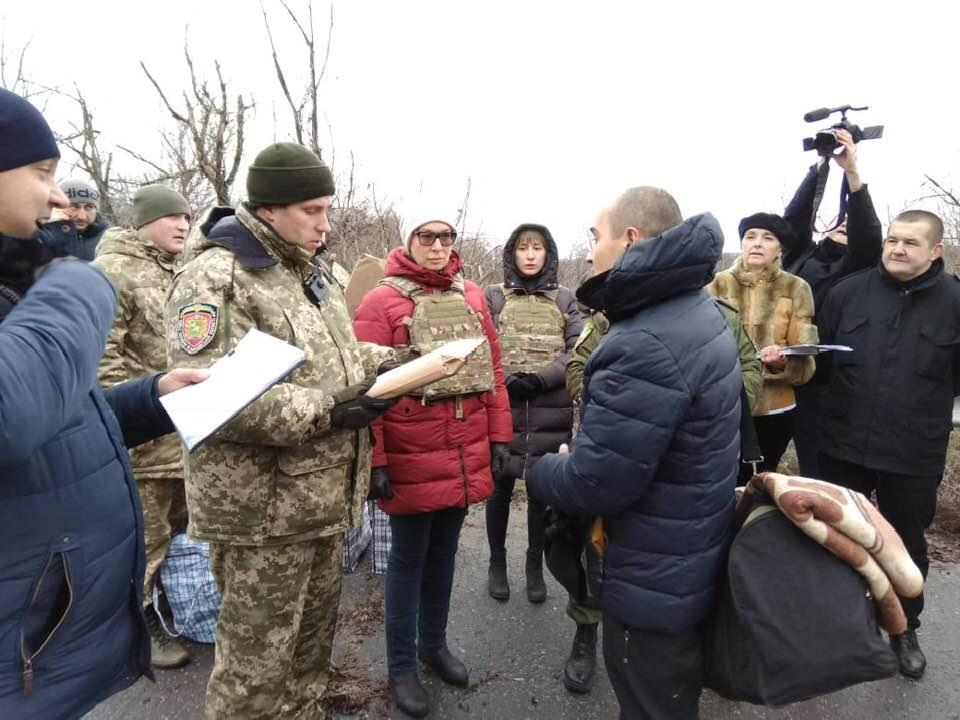 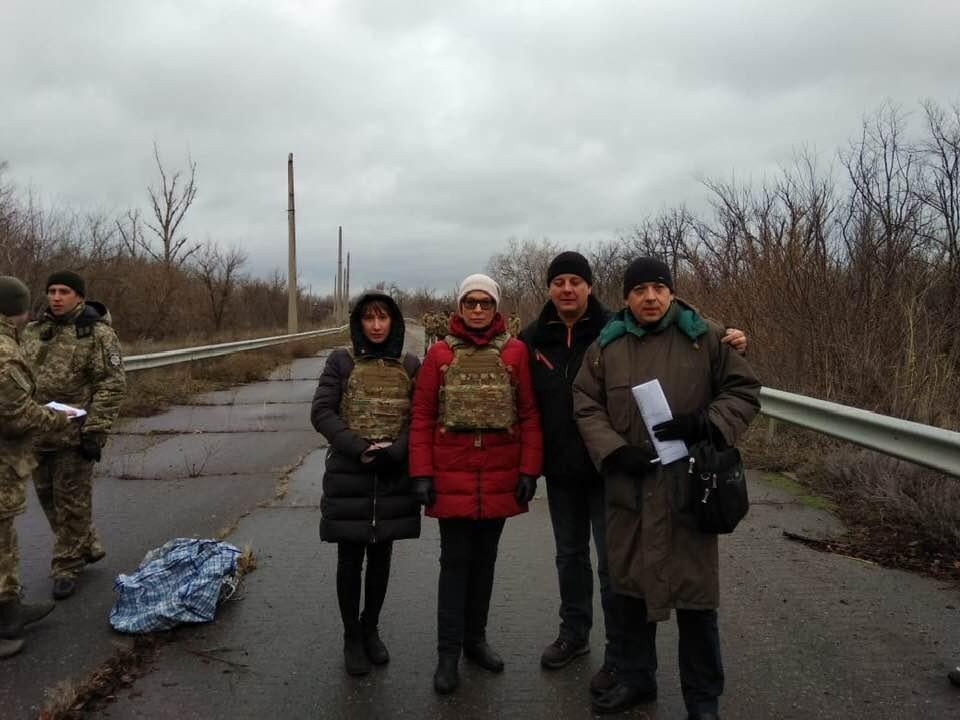 facebook.com/iryna.gerashchenko
If you see a spelling error on our site, select it and press Ctrl+Enter
Tags:News of UkraineDonbasLPRDPRprisonersGerashchenkotransfer