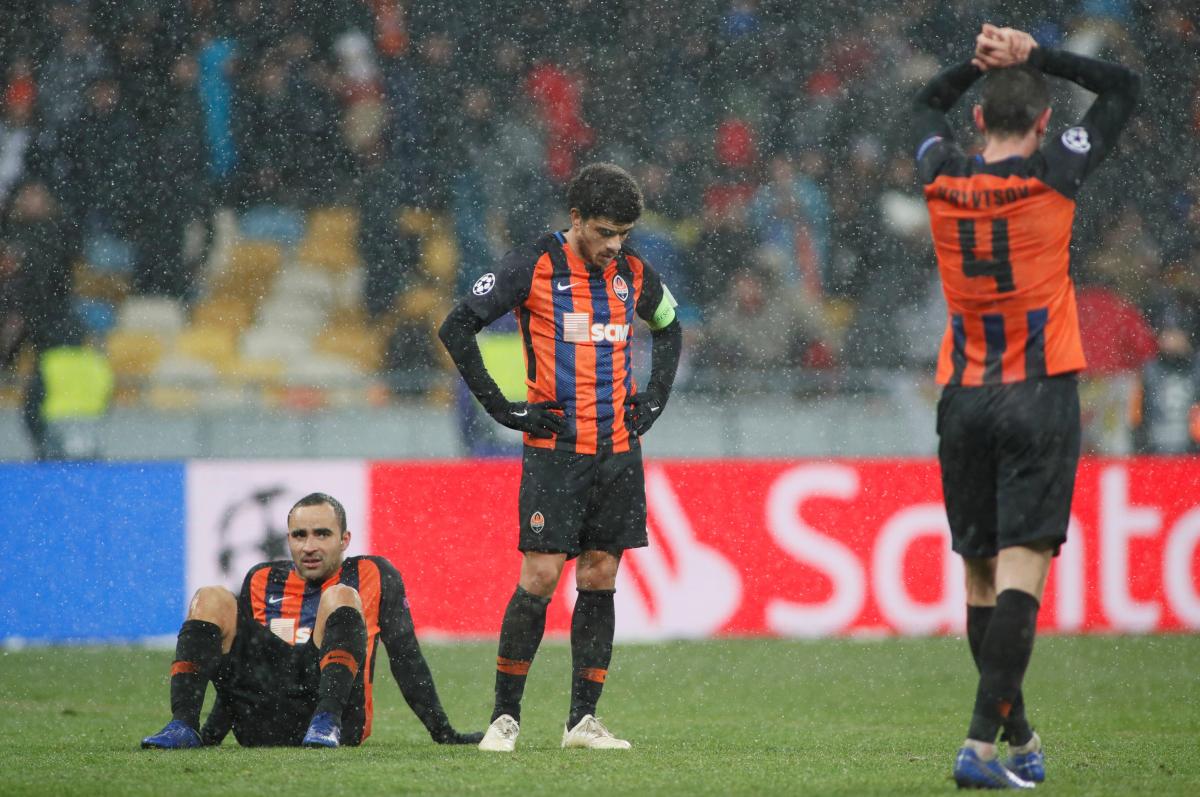 A 1:1 home draw on Wednesday threw Shakhtar Donetsk FC out of the Champions League but paved way for League Europa.

Shakhtar began the day two points behind Lyon and the French team gained the point they required in snowy Kyiv to beat their hosts to the last round of 16 berth, according to the UEFA website.

Junior Moraes struck for Shakhtar midway through the first half but a fine Nabil Fekir finish on 65 minutes gave Lyon the necessary draw, disappointing the ambitious Ukrainian team.

In line with the UEFA decision, Shakhtar played their home game at Kyiv's NSC Olympiysky arena, their major rivals Dynamo Kyiv's home stadium. The decision was due to the introduction of martial law in 10 regions of Ukraine, including Kharkiv region which is now hosting the football club, whose original home arena in the pro-Russian militants' stronghold of Donetsk has long been abandoned.

If you see a spelling error on our site, select it and press Ctrl+Enter
Tags: #News of Ukraine#Kyiv#football#Shakhtar#ChampionsLeague#LeagueEuropa
Latest news