The local church in Ukraine may also see at its helm a "dark horse" candidate. 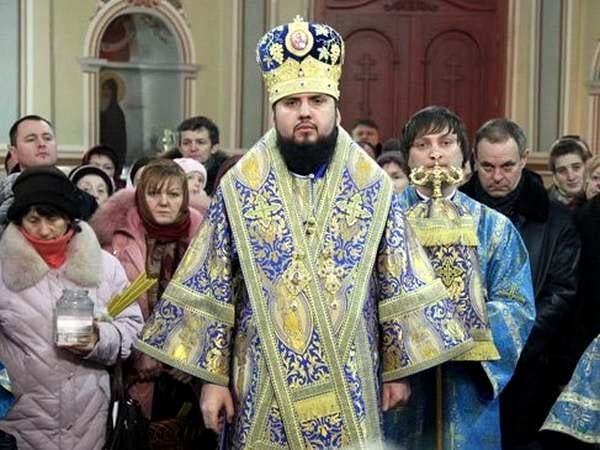 Pavlo Rudiakov, head of the Perspektiva information and political center, says that among all known candidates, it's Bishop of the Ukrainian Orthodox Church of the Kyiv Patriarchate, Metropolitan of Pereiaslav and Bila Tserkva Epifaniy (Serhiy Dumenko) who has most chances to become head the new Ukrainian Orthodox  Church after it gains autocephaly.

The local church in Ukraine may also see at its helm a "dark horse" candidate, he told Pryamiy TV Channel, according to Glavred.

"But I understand that he [Head of the Ukrainian Orthodox Church of the Kyiv Patriarchate Filaret] is ready to remain the Chairman of the Synod, which is provided for by the Orthodox Church in Ukraine, and give way to his younger protege toward this major leadership job..." Rudiakov said.

As reported earlier, a Constantinople envoy has arrived in Kyiv to chair the Unification Council in Ukraine.

If you see a spelling error on our site, select it and press Ctrl+Enter
Tags:News of UkrainecouncilreligionchurchcandidateHead