As the Ukrainian boats were heading in the Odesa direction after being rejected passage via the Kerch Strait, Russian coast guards opened aimed fire on them. 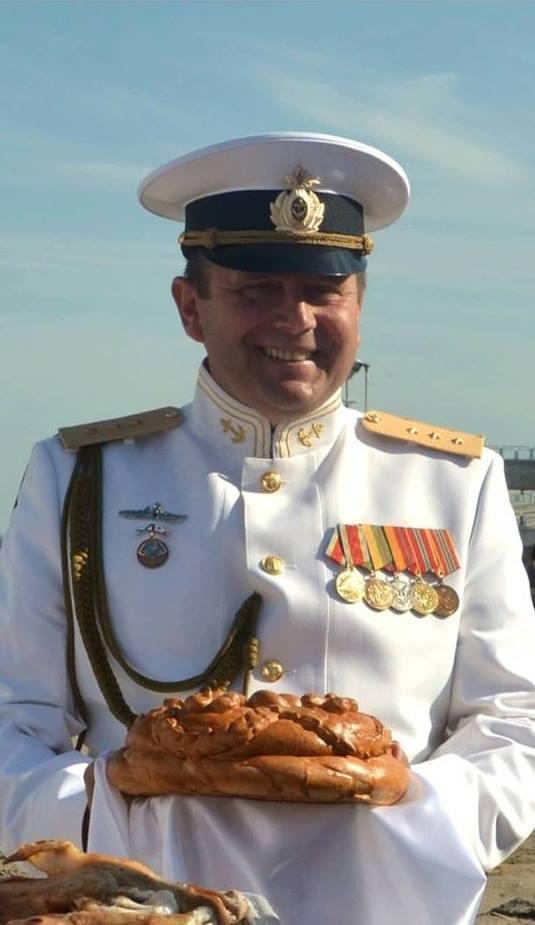 The name has been revealed of another Russian military who participated in the attack on three Ukrainian navy vessels and their capture by Russia's Black Sea Fleet crews in the Kerch Strait on November 25.

If you see a spelling error on our site, select it and press Ctrl+Enter
Tags:News of UkraineattackRussianAggressionKerchStraitattackersidentification