Among targeted cities there are Kyiv, Odesa, Kharkiv, Zaporizhia, Kherson, and Mykolayiv. 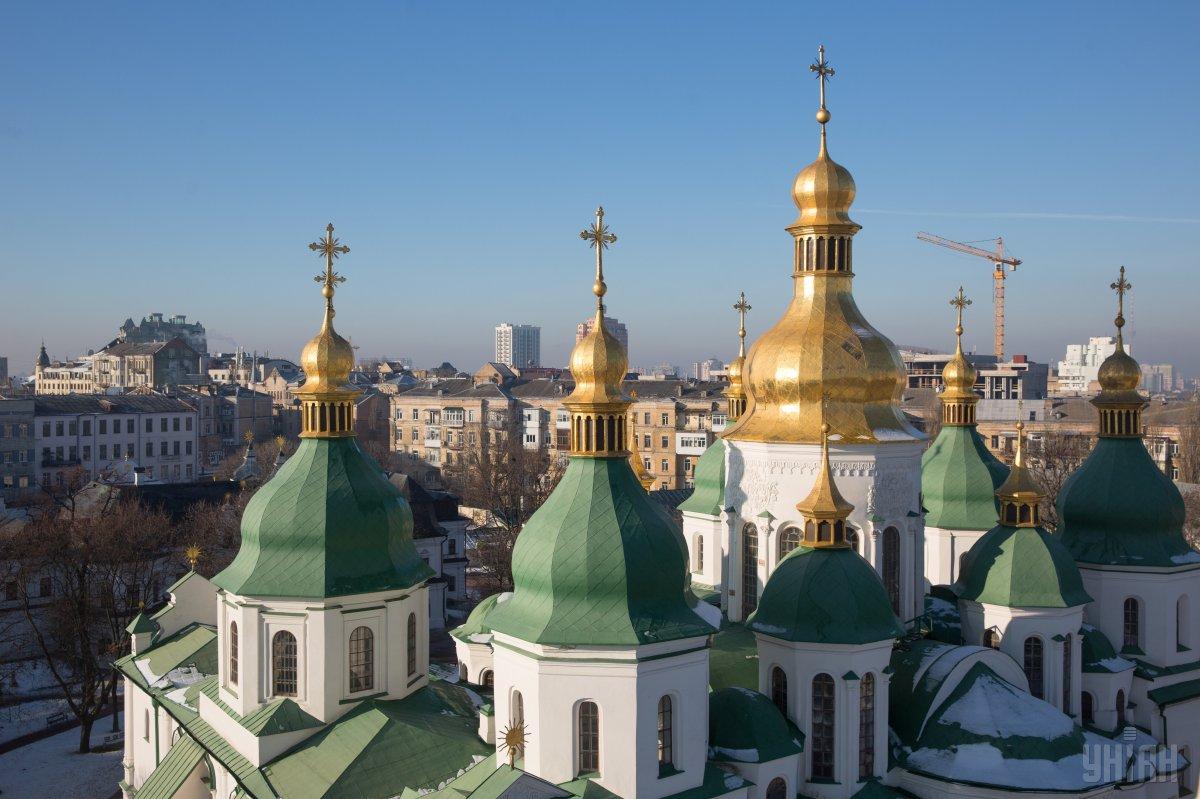 First Deputy Head of the SBU Security Service of Ukraine, Viktor Kononenko, says Russian special forces and its armed forces in Donbas are planning to hold religious processions in various cities of Ukraine on the day of the church's unification council and to provoke clashes with law enforcement.

Speaking at a Kyiv briefing on Thursday, he said the SBU had received information on holding a meeting in the premises of the former SBU office the now-occupied city of Donetsk. It was chaired by representatives of Russian special services and occupation leadership of the so-called "Donetsk People's Republic," who had discussed the issue of Ukraine being granted a tomos of autocephaly of the Ukrainian Orthodox Church, as well as measures that could prevent this from happening.

"The participants decided to organize on the day of the unification council religious processions in the cities of Kyiv, Odesa, Kharkiv, Zaporizhia, Kherson and Mykolayiv, during which violent clashes with law enforcement officers would be provoked, to create for the Russian media a picture of bloody confrontation," Kononenko said, according to an UNIAN correspondent.

In addition, the perpetrators are planning to attract to the processions a number of elderly and disabled people, in a cynical hope to ensure that the number of those injured in clashes increases.

Kononenko also stated that the plan involves employing sabotage groups from "DPR," already deployed in the above-mentioned Ukrainian cities to engage in violence.

As UNIAN reported earlier, a Unification Council will be held in Kyiv Dec 15 to announce the creation of a new local Orthodox Church, approve its charter, and select its leader.

If you see a spelling error on our site, select it and press Ctrl+Enter
Tags:News of UkraineDPRSBUmilitantsRussianAggressionhybridwarfareDonetskprovocationsintelligencereligionchurchclashes