The unification council will be attended by such honored guests as Ukrainian President Petro Poroshenko and Chairman of the Verkhovna Rada of Ukraine Andriy Parubiy. 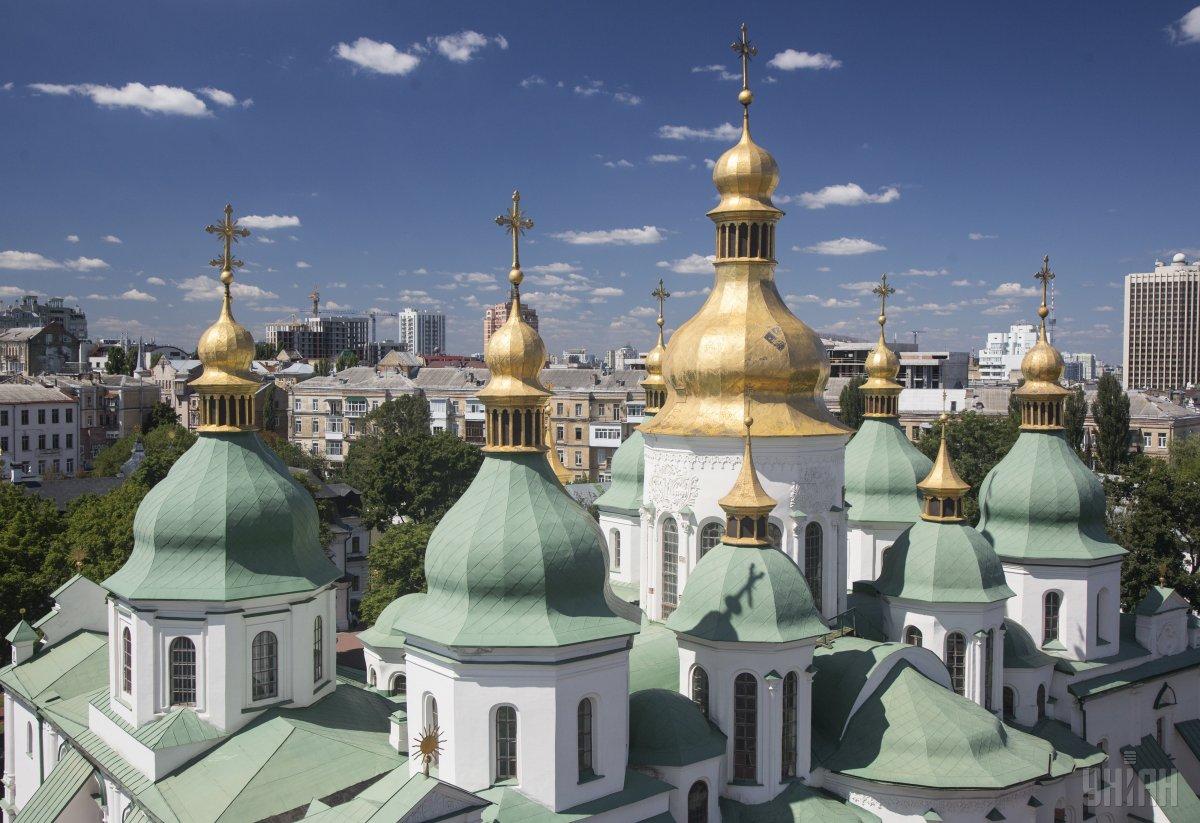 Some 192 delegates will take part in the unification council of the Orthodox churches in Kyiv on December 15: they will announce the creation of a new, unified, independent Orthodox Church in Ukraine, approve its charter, and elect its leader in two rounds.

The Ukrainian Orthodox Church of the Kyiv Patriarchate will be represented by 42 hierarchs with a priest and a layman each – a total of 126 delegates, a source from the organizers of the event told the e-zine Ukrayinska Pravda.

The Ukrainian Autocephalous Orthodox Church confirmed the participation of 12 bishops and each will bring a priest and a layman with them, that is, 36 delegates.

"The Moscow Patriarchate has confirmed the participation of 10 bishops – each with a priest and a layman. In total, 30 people," the source said.

In total, according to preliminary calculations by the Exarchs of the Ecumenical Patriarch, 64 bishops, 64 priests and 64 laymen will take part in the unification council, thus their total number will be 192.

During the council, there will be a secret ballot to elect the Primate, the leader of the church. There will be two rounds, the first round is a ratings ballot. Three candidates with the highest number of votes of the participants in the council will be able to compete in the second round, and the Primate will be elected from among them.

Such a procedure of the election of the Primate will keep the public in suspense, because not only Metropolitan of the Kyiv Patriarchate Epifaniy (Epiphanius), who was supported by the Council of the Kyiv Patriarchate on December 13, but also of Metropolitan Mikhayil (Michael), who was supported by the minority at the aforementioned council, could be nominated.

The unification council will be attended by such honored guests as Ukrainian President Petro Poroshenko and Chairman of the Verkhovna Rada of Ukraine Andriy Parubiy.

The Council will begin with a short service at 10 a.m., then the president is to address the participants in the event, and after that, the clergy will decide issues on the agenda, Ukrayinska Pravda said.

If you see a spelling error on our site, select it and press Ctrl+Enter
Tags:News of UkrainecouncilchurchOrthodox