The title now belongs to the head of the Orthodox Church of Ukraine, a 39-year-old Epifaniy. 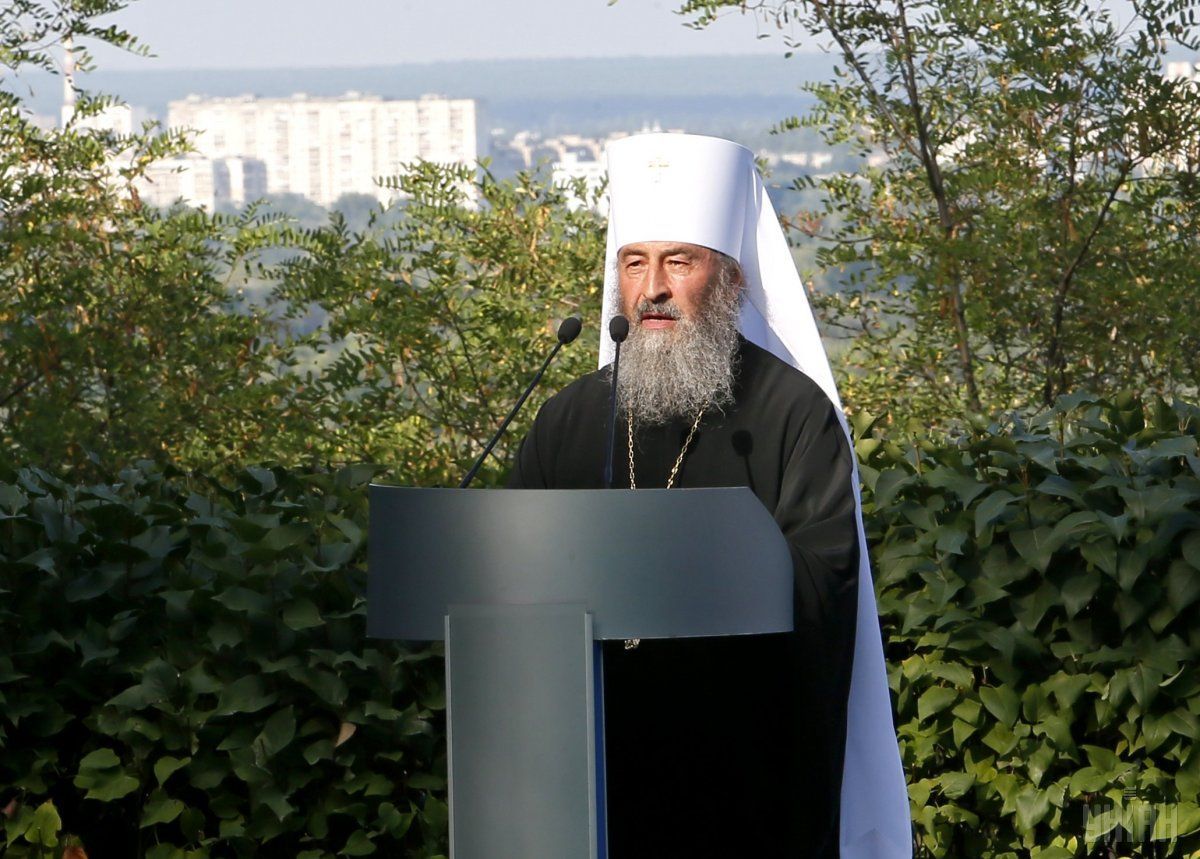 The title now belongs to the head of the Orthodox Church of Ukraine, a 39-year-old Epifaniy, RBC-Ukraine reports.

It will be Epifaniy who will on January 6, 2019, receive from the Ecumenical Patriarch Bartholomew in Constantinople (Istanbul) a tomos (a decree), granting autocephaly (independence) to the newly-created church.

On Dec 15, Ukrainian President Petro Poroshenko said this day would go into history as a sacred day, the day of the final independence from Russia.

"And Ukraine will no longer drink, in the words of Taras Shevchenko, 'Moscow's poison from Moscow's cup,'" he said. "It is a church without a prayer for Russian power and the Russian army that kills Ukrainians," Poroshenko added.