The accident happened on Saturday afternoon. 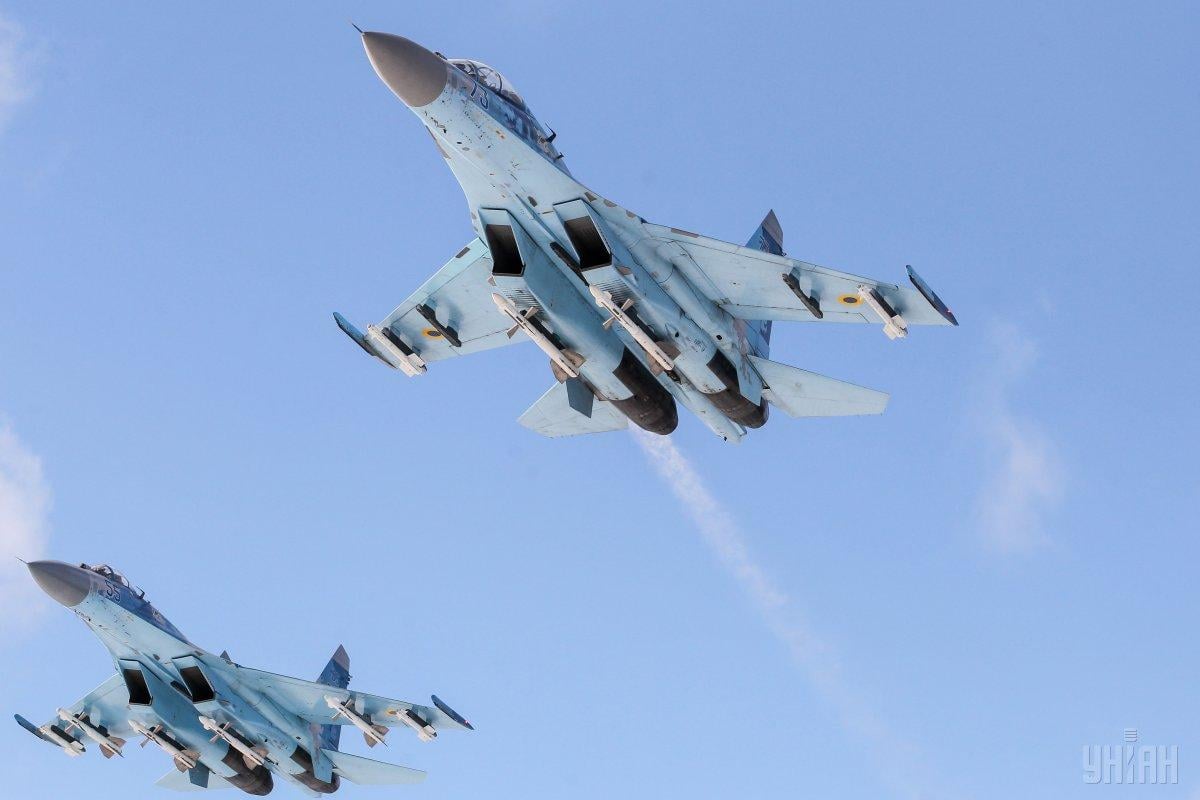 Pictures from the crash site of the Ukrainian Su-27 fighter aircraft, which crashed in Zhytomyr region on December 15, have been shared on social media.

The pictures were published by the Dutch aviation publication Scramble Magazine.

"Scramble was provided with some pictures of the crash wreck of the Su-27 in Ukraine in which the pilot was killed. In the photo's you see Su-27 code 55 blue, s/n 36911021308, of 831 Guards Tactical Aviation Brigade, resting in the fields just outside Ozerne Airfield (Ukraine) in between the approach beacons," the publication says.

As UNIAN reported earlier, a Ukrainian Su-27 fighter aircraft crashed at around 15:00 on December 15 while attempting to land during a scheduled flight, killing the pilot, Major Oleksandr Fomenko, 43. He was chief of the air combat training unit of the tactical aviation brigade of the Air Command Center of the Air Force of Ukraine.

The military prosecutor's office opened criminal proceedings on the fact of a fighter aircraft accident. The State Register of Pretrial Investigations contains information on an investigation into a criminal offense under Article 416 of the Criminal Code of Ukraine "Violation of Aviation Safety Rules."

If you see a spelling error on our site, select it and press Ctrl+Enter
Tags:News of Ukraineaccidentaircraftplanecrash