Moscow engages all allies to put pressure on the Ecumenical Patriarch, the head of Ukraine's parliament said. 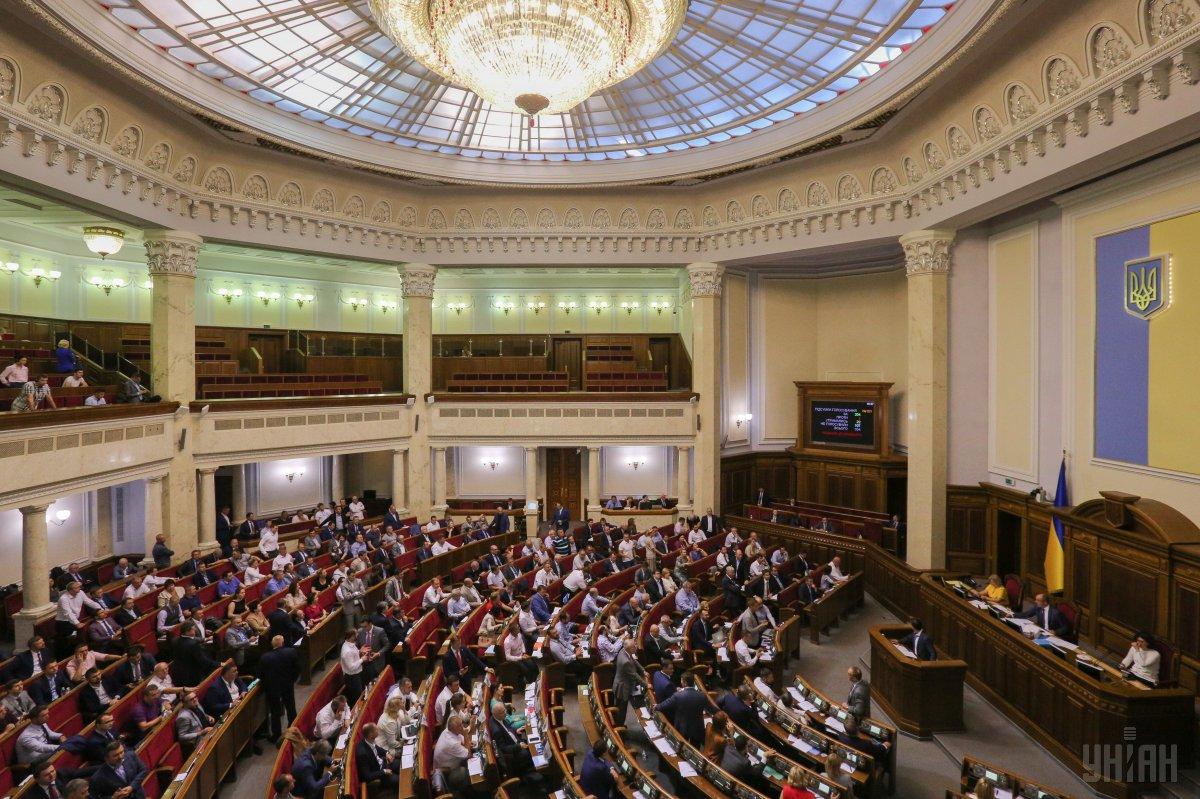 Chairman of the Verkhovna Rada, Ukraine's parliament, Andriy Parubiy has invited Ecumenical Patriarch Bartholomew I to deliver a speech in the Ukrainian parliament.

"I invite His All-Holiness Ecumenical Patriarch Bartholomew I to come to Ukraine and speak in the Verkhovna Rada of Ukraine. I am convinced that we must pay tribute to this outstanding man, the courageous person who is forever inscribed in the history of Ukraine," the Ukrainian parliament speaker said at a parliament coordination council meeting, an UNIAN correspondent said.

As UNIAN reported earlier, the unification council of representatives of Ukrainian Orthodox churches on December 15 elected Epifaniy (Serhiy Dumenko) head of the united local Orthodox Church of Ukraine. It will be Epifaniy who will on January 6, 2019, receive from Ecumenical Patriarch Bartholomew I in Constantinople (Istanbul) a tomos (a decree), granting autocephaly (independence) to the newly created church.

If you see a spelling error on our site, select it and press Ctrl+Enter
Tags:News of UkraineParliamentPatriarchchurchVerkhovnaRadaOrthodox