The TOP 5 nominees would be announced in January. 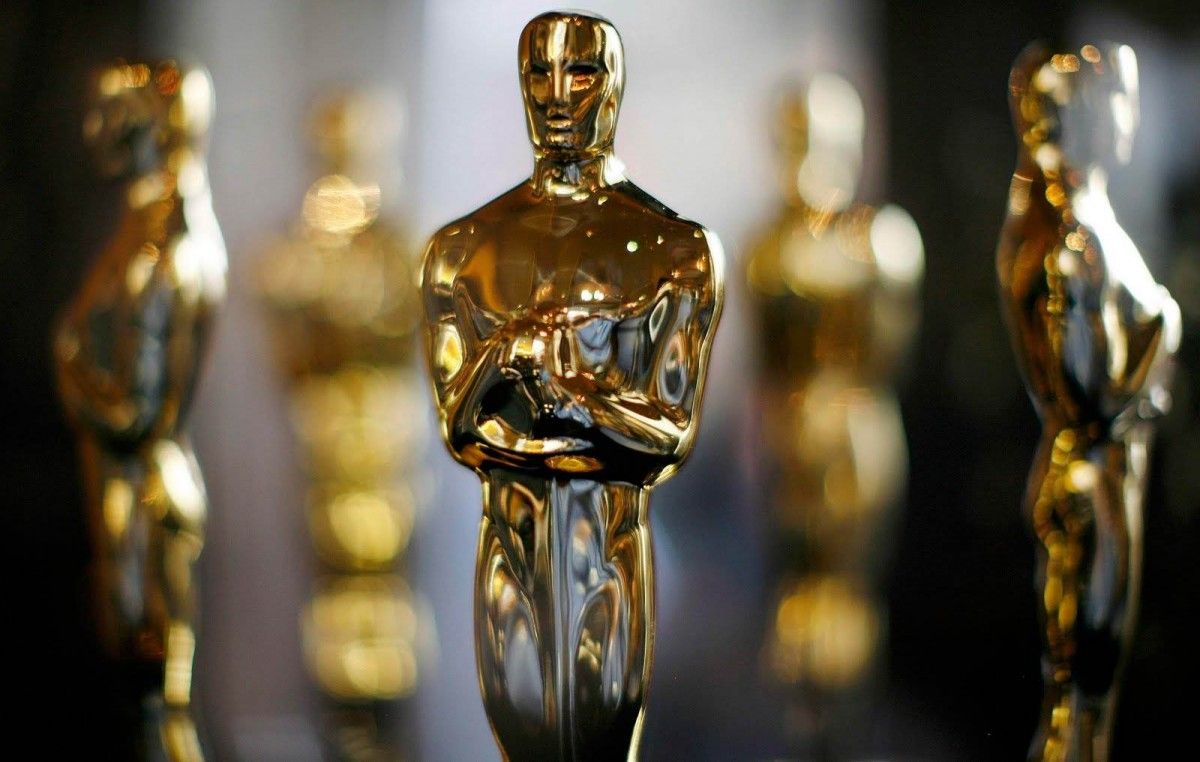 A Ukrainian movie about Donbas events called "The Distant Barking of Dogs" has been included in the 91st Oscars shortlist in the Documentary Feature category.

"Now we are in the list of the best 15 documentaries in the world," one of the film's authors Azad Safarov wrote on Facebook, commenting on this event.

He also said the TOP 5 nominees would be announced in January.

The movie has already received 25 awards in the world and was nominated for the best film of the European Film Academy.

"Donbass," the movie of Ukrainian filmmaker Sergey Loznitsa, was not included in the shortlist of the prestigious film award.

The Academy of Motion Picture Arts and Sciences announced shortlists in consideration for the 91st Oscars on December 18.

If you see a spelling error on our site, select it and press Ctrl+Enter
Tags:News of UkraineDonbasUkrainelistnominationOscarsmovie