Besides fining those responsible for the wrongdoing, the new legislation will punish school principals for their failure to report bullying-related incidents to police. 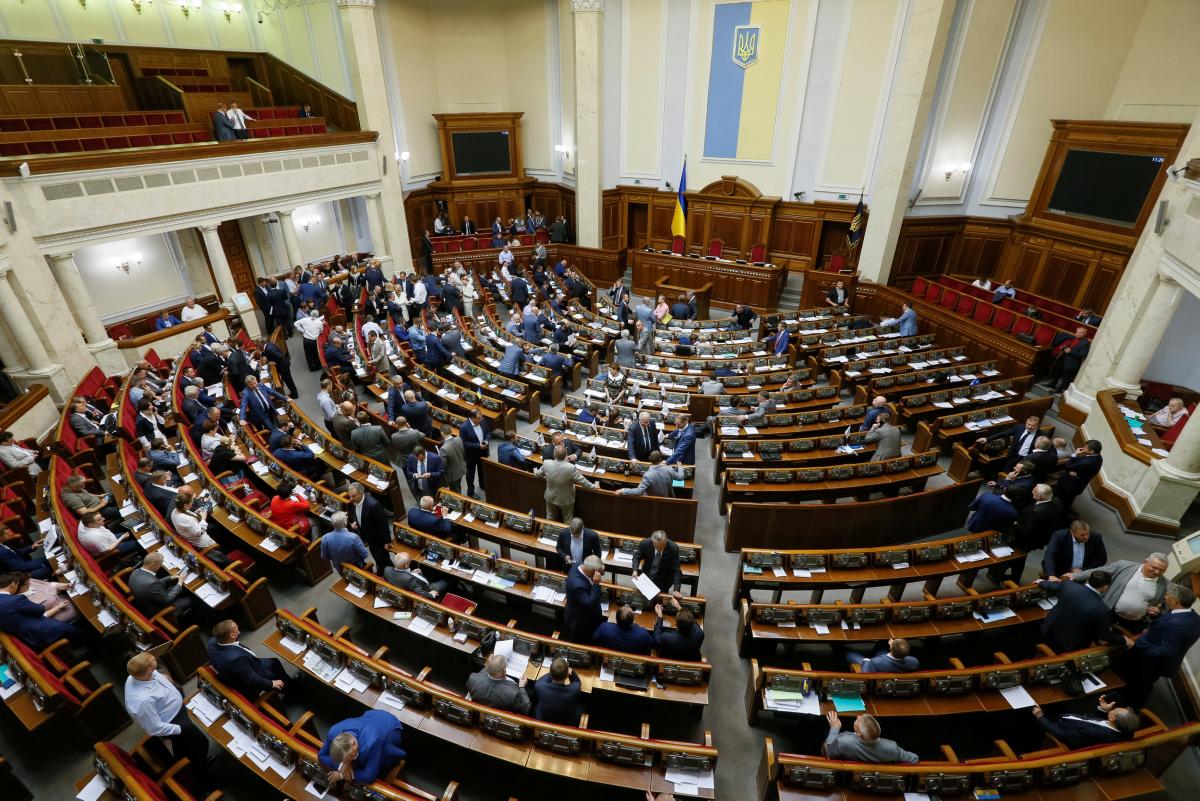 The Verkhovna Rada adopted the law “On Amendments to Certain Legislative Acts of Ukraine on Counteracting Bullying (Harassment)” (No. 8584), according to an UNIAN correspondent.

The Code of Administrative Offenses is supplemented by Article 173-4, which provides that bullying (harassment), that is, acts of participants in the educational process, which include psychological, physical, economic, and sexual violence, including using electronic communication devices, against a minor or underage person or by such person in relation to other participants in the educational process, as a result of which mental or physical harm could be or was inflicted to the victim's health, entails the imposition of a fine of 50 to 100 non-taxable minimum incomes of citizens or community service for a period of 20 to 40 hours.

If a group of persons is involved in the act or if it was being done repeatedly within a year after the imposition of an administrative penalty, the penalty will range from 100 to 200 non-taxable minimum incomes of citizens or those responsible shall perform community service for a period of from 40 to 60 hours.

Read alsoSome 109,000 instances of school bullying reported in Ukraine in 2017

If the act of bullying has been carried out by a minor, the law says their parents or persons replacing them shall be fined from 50 to one 100 non-taxable minimum incomes of citizens or obliged to perform community service for a period of 20 to 40 hours.

The law also provides that failure of the head of an educational institution to report the authorized units of the National Police the cases of bullying (harassment) entails a penalty of 50 to 100 non-taxable minimum incomes of citizens or correctional work for up to one month with deduction of up to 20% of earnings.

The law identifies typical signs of bullying, as well as "social teachers" are responsible for prevention of bullying (harrassment), providing advice to parents, psychological support for students who have suffered from bullying (harassment), have witnessed it, or were wrongdoers, themselves.

As noted in the explanatory note to the bill, according to surveys, almost a quarter of Ukrainian school students consider themselves victims of bullying, while nearly 40% of the children who have been victims of bullying never tell their parents. At the same time, 44% of those who observed how other bullied their peers did not react to such facts for fear of being subjected to a similar harassment.

If you see a spelling error on our site, select it and press Ctrl+Enter
Tags:News of UkraineRadalawsocialschoolseducation