Police to step up security near churches during Christmas holidays 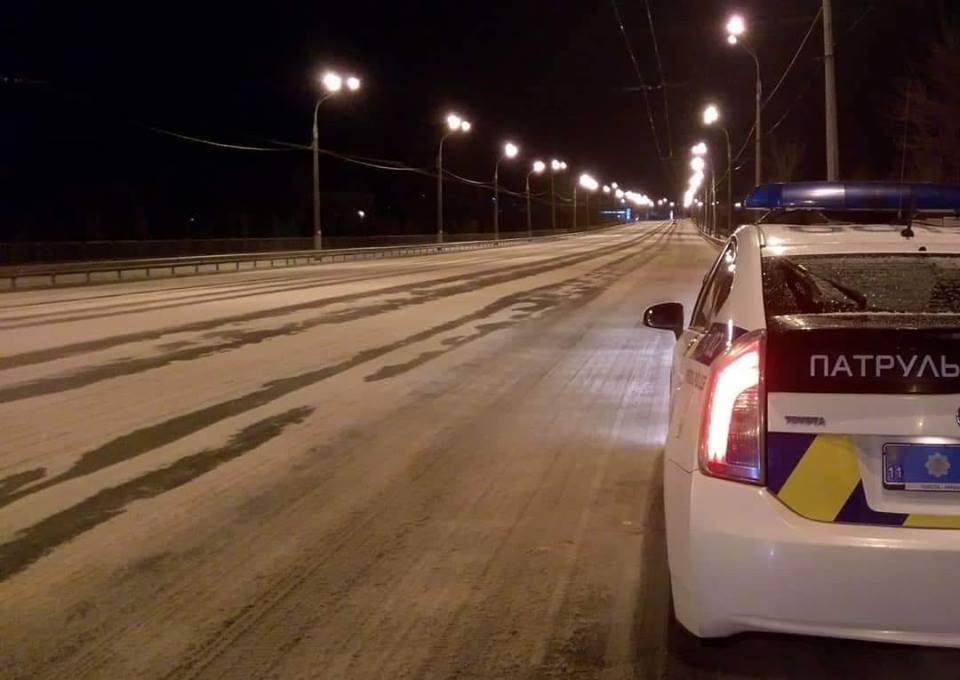 Deputy Head of the National Police of Ukraine Oleksandr Fatsevych has said the police on December 19 began preparations for enhanced security to maintain public order during the New Year and Christmas holidays, in particular security measures near churches will be stepped up.

"The holidays are under way, therefore the police must focus particularly on the venues where citizens celebrate and spend their time. Our main task is to maintain public order," he said, Radio Liberty's Ukrainian service reported.

Police will patrol areas around temples, churches and places where religious events take place, he said.

If you see a spelling error on our site, select it and press Ctrl+Enter
Tags:News of UkraineUkrainepoliceorderchurchChristmasNewYear