Twenty-three persons were declared suspects and 15 convictions were handed down by the court, the SBU said. 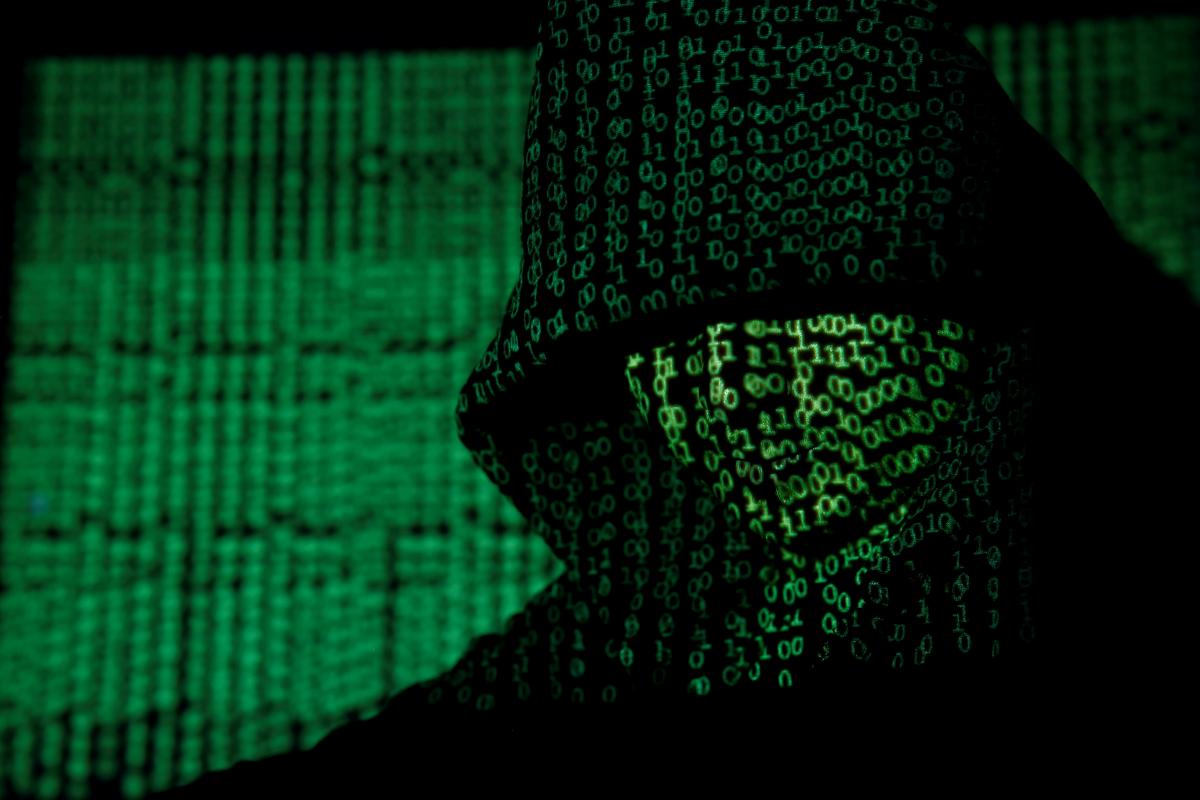 The Department of Counterintelligence Protection of State's interests in the sphere of Information Security of the State Security Service of Ukraine (SBU) in 2018 blocked access to more than 300 Internet resources used by Russia in its hybrid war against Ukraine, as well as by international criminal groups to spread destructive information content.

In addition, the SBU investigative units are conducting pre-trial investigations as part of 83 criminal proceedings against owners and administrators of anti-Ukrainian communities that deliberately spread calls for the overthrow of the constitutional system and state power, mass riots and other illegal actions, the SBU's press center reported on December 22.

This year, as part of these criminal cases, 23 persons were declared suspects and 15 convictions were handed down by the court, the SBU said.

In 2018, special attention was paid to the prevention of offenses in the information sphere. In particular, the relevant measures were taken with regard to 220 administrators of Internet communities, who distributed the materials of destructive content to the audience of more than 10 million users.

If you see a spelling error on our site, select it and press Ctrl+Enter
Tags:News of UkraineRussiaSBUinvestigationhybridwarcriminalcasessuspectsinternetaccess