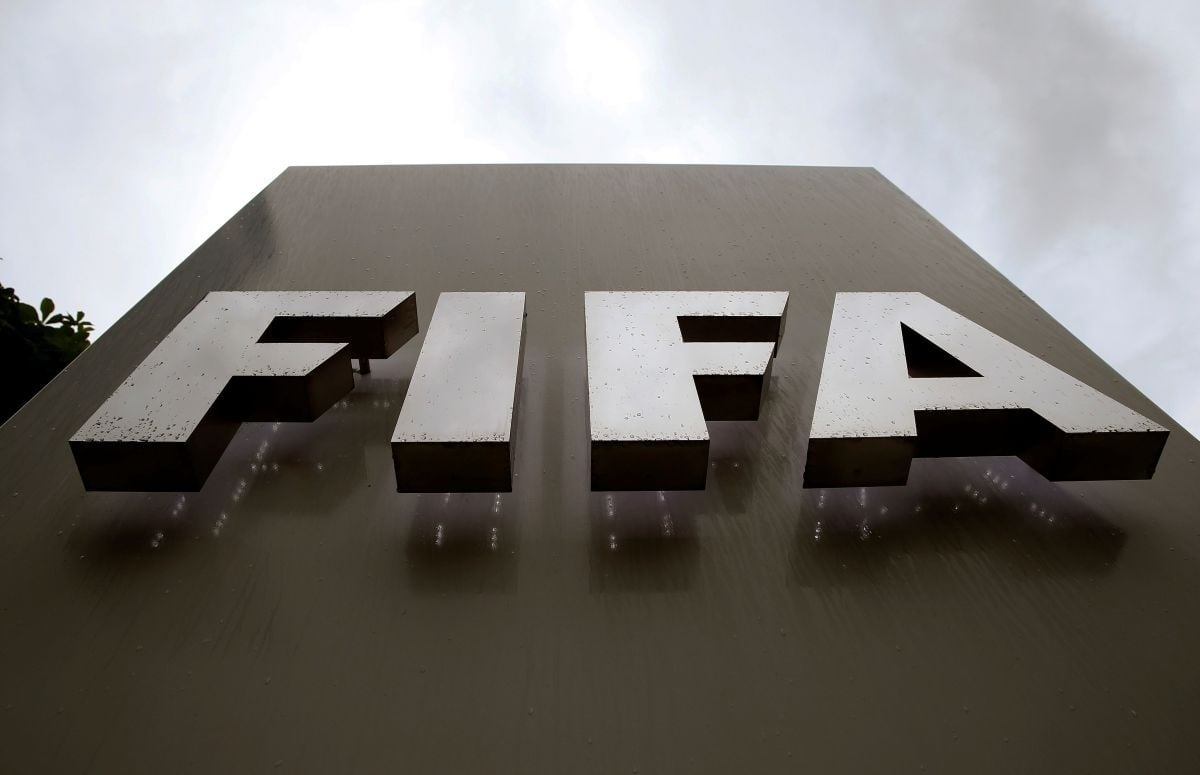 The participation of the two Russian clubs in the internationally unrecognized tournament was reported by the Mutko Telegram-Channel.

All matches were held on the annexed peninsula, which FIFA and UEFA do not recognize as Russian territory.

FIFA has launched an investigation into the fact. The international body suggests that Russia's football authorities had approved the clubs' participation in the Crimea tournament. If FIFA finds sufficient evidence to prove it, it will slap serious sanctions on the RFU.