The abandoned train station is one the grimmest locations in the city. 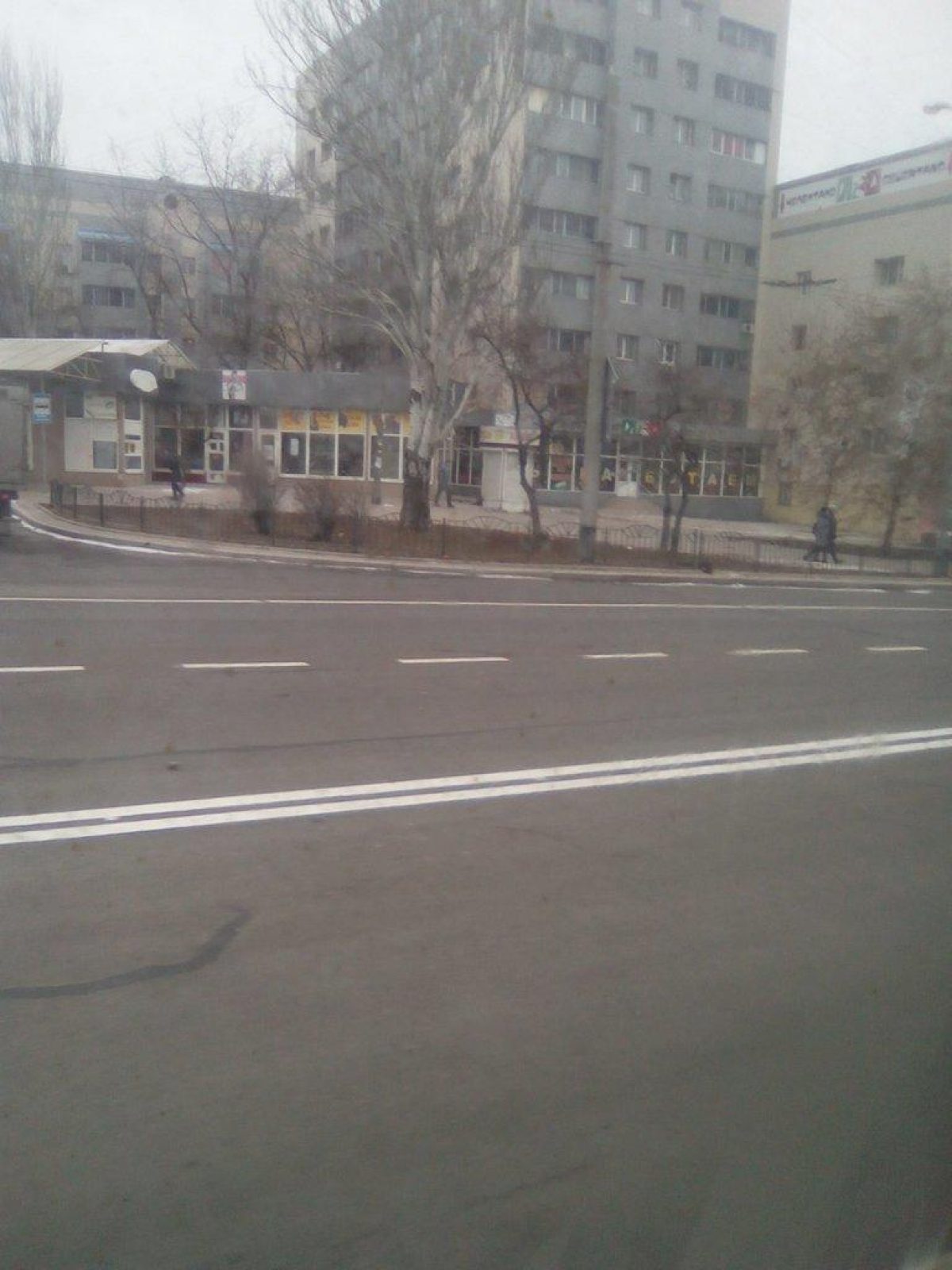 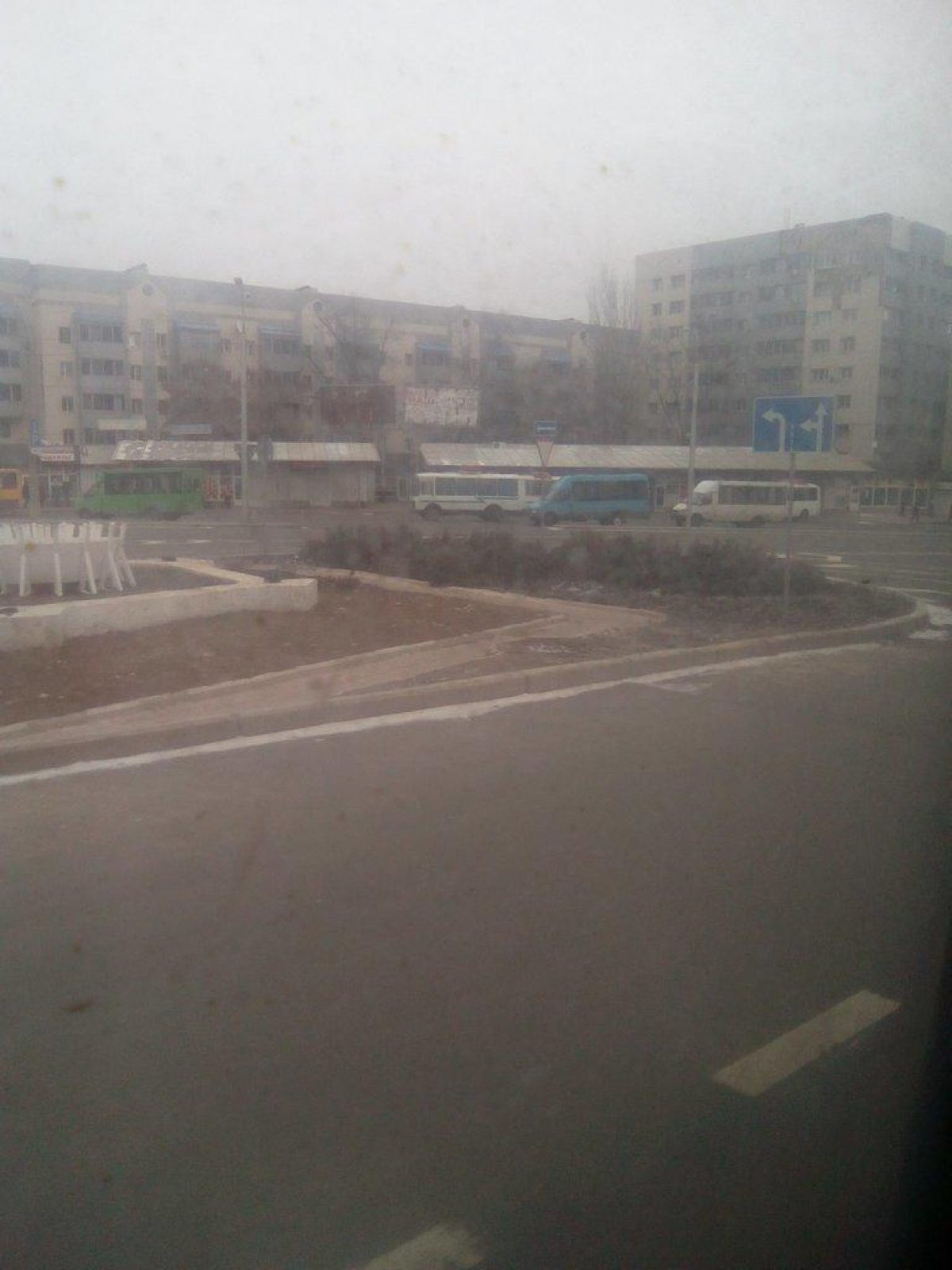 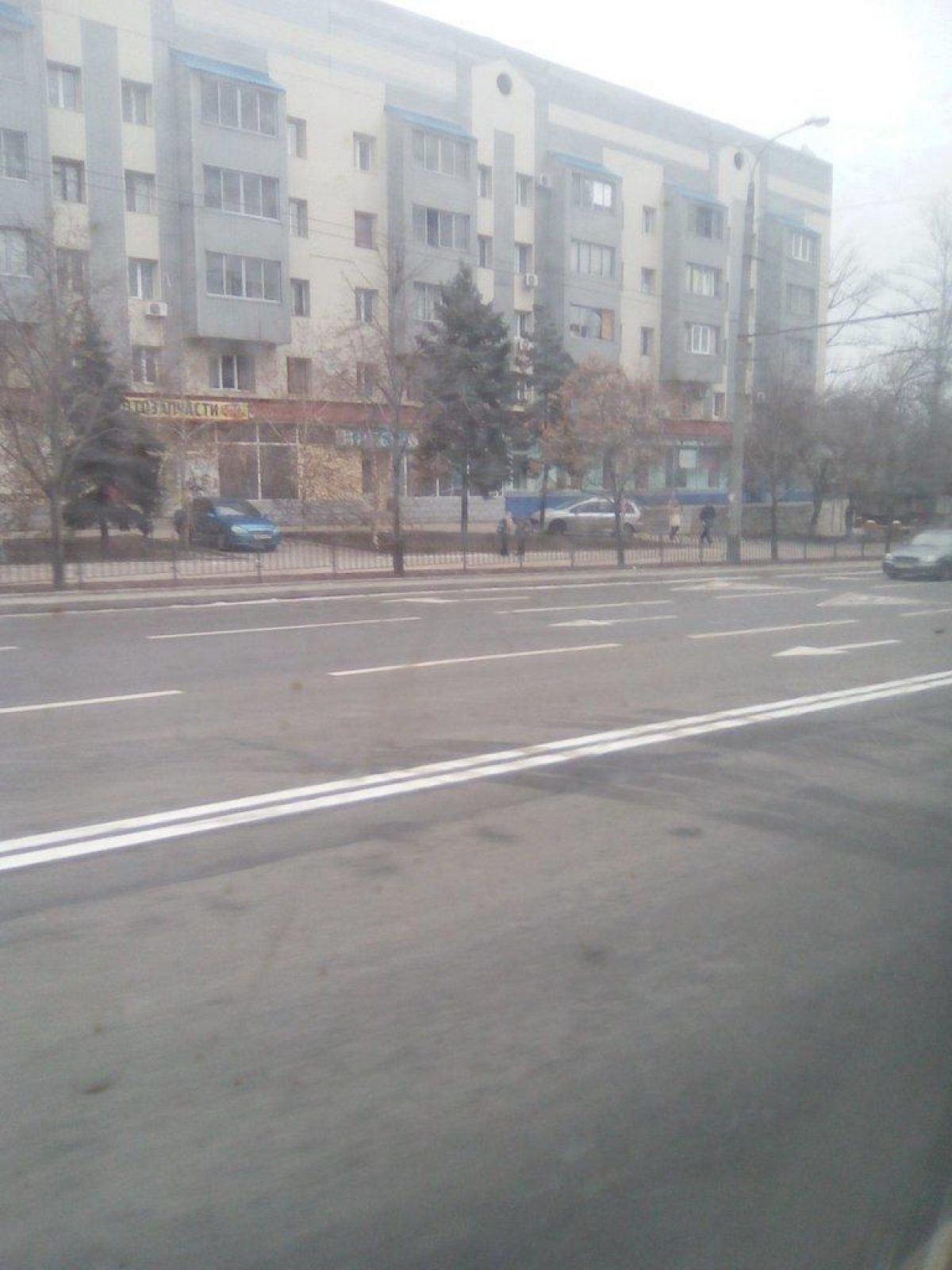 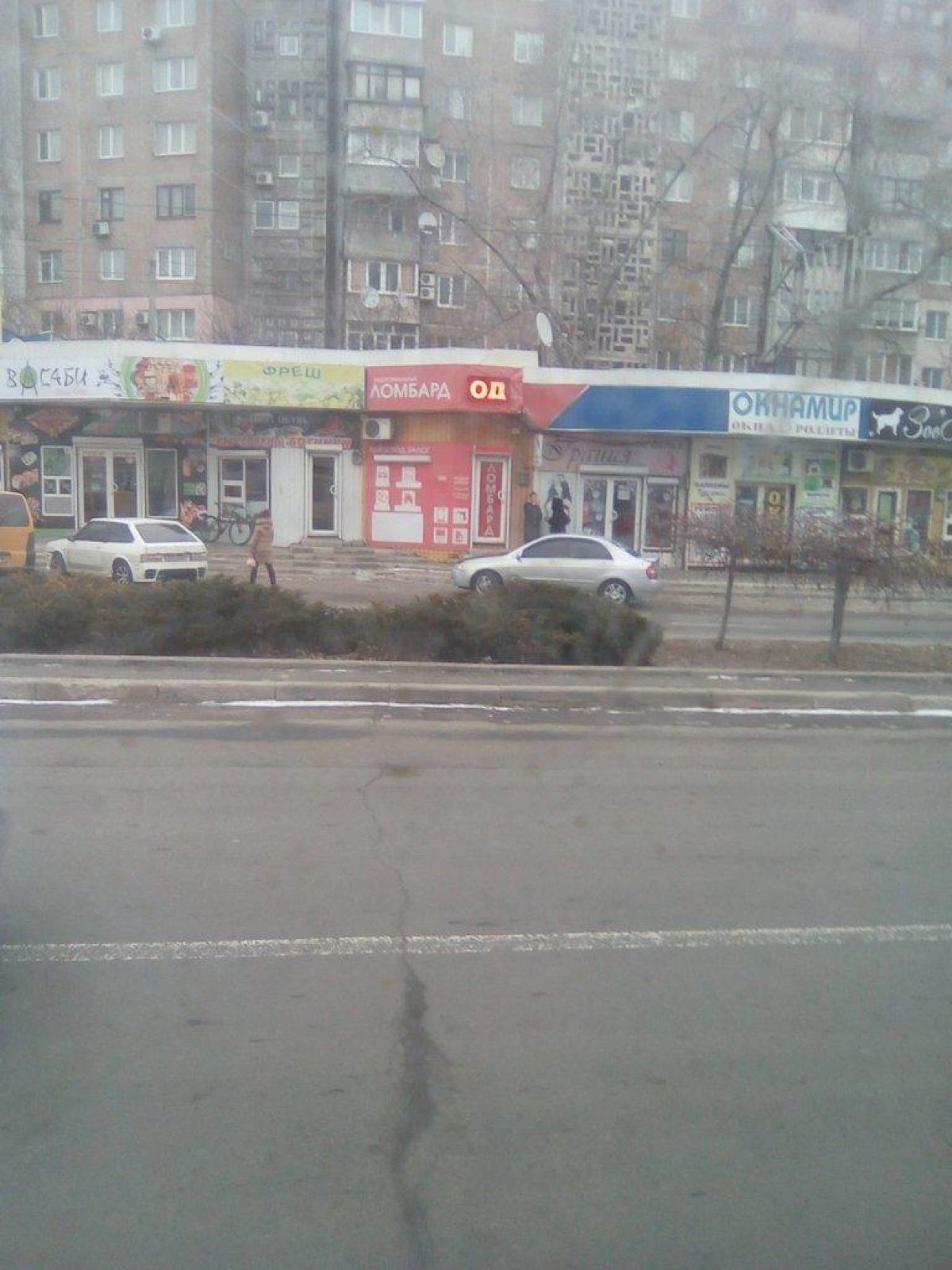 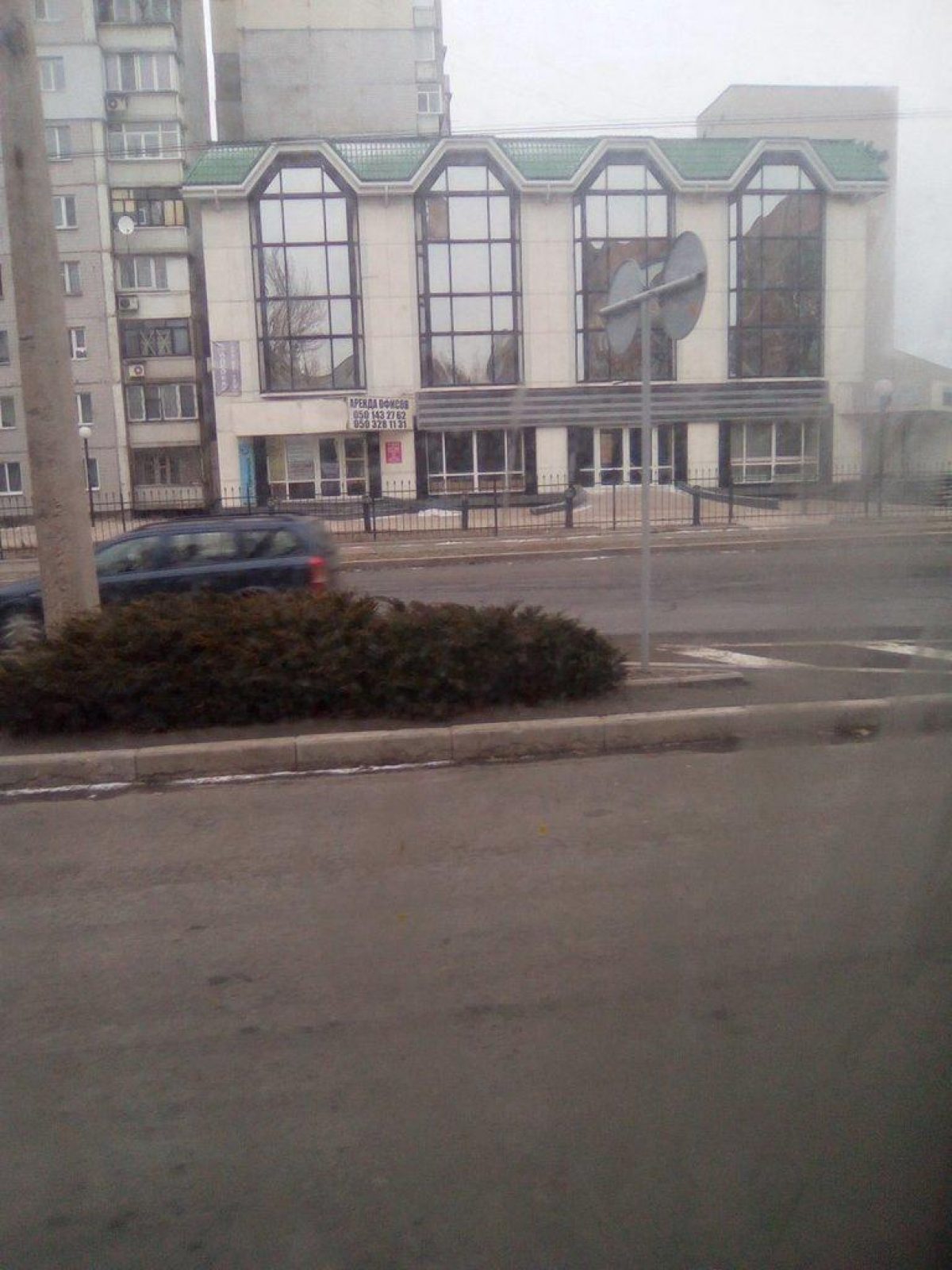 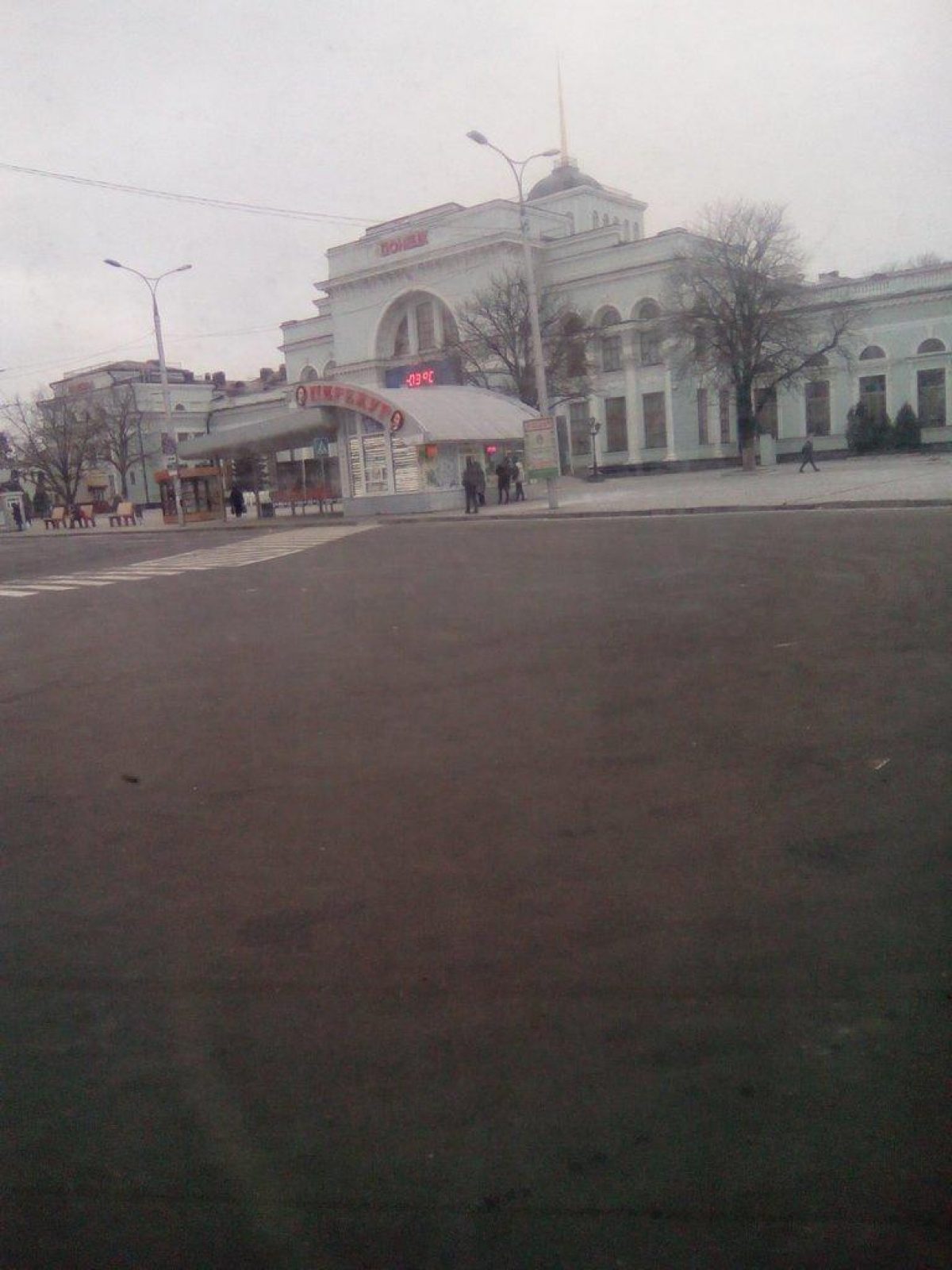 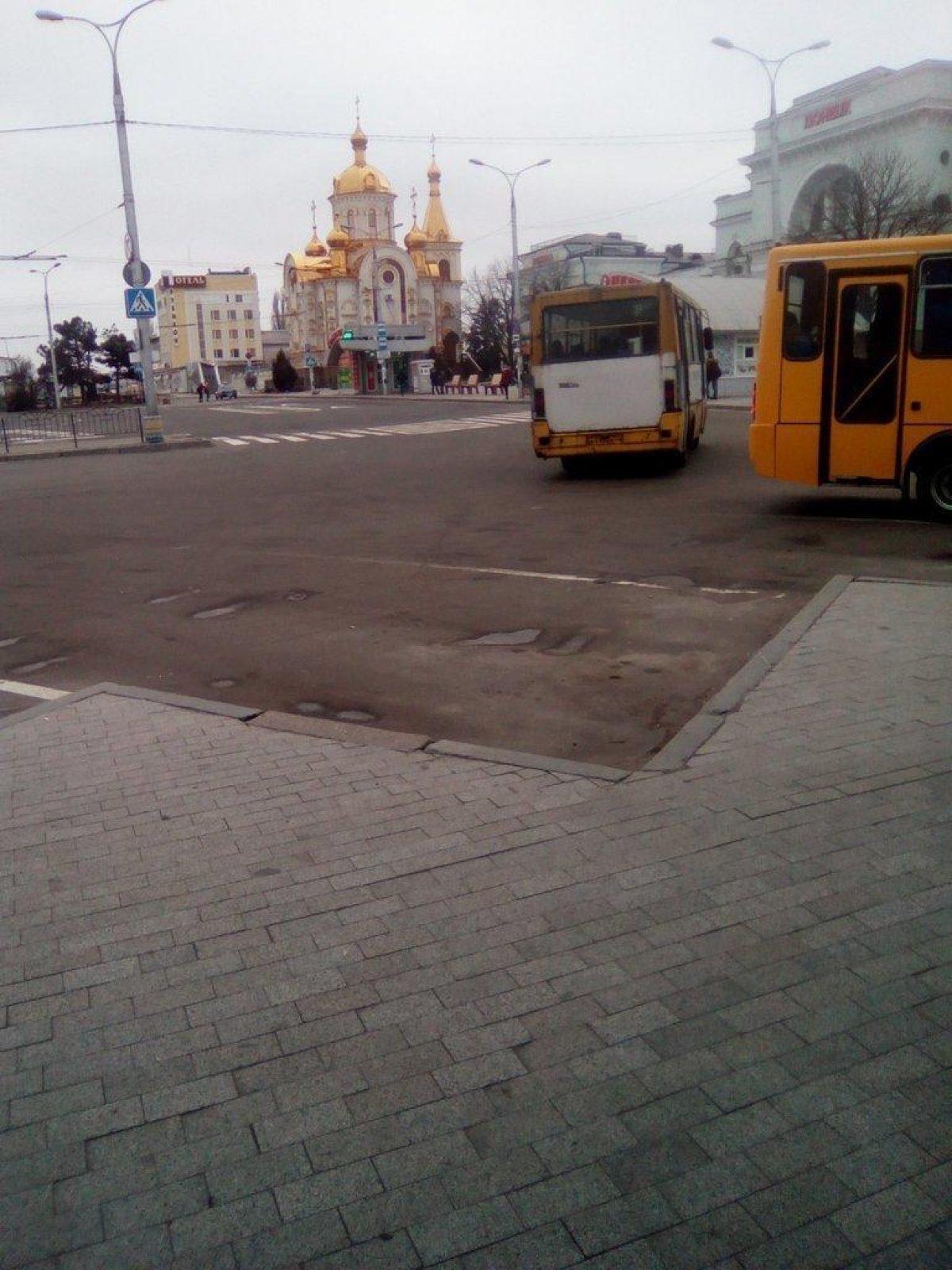 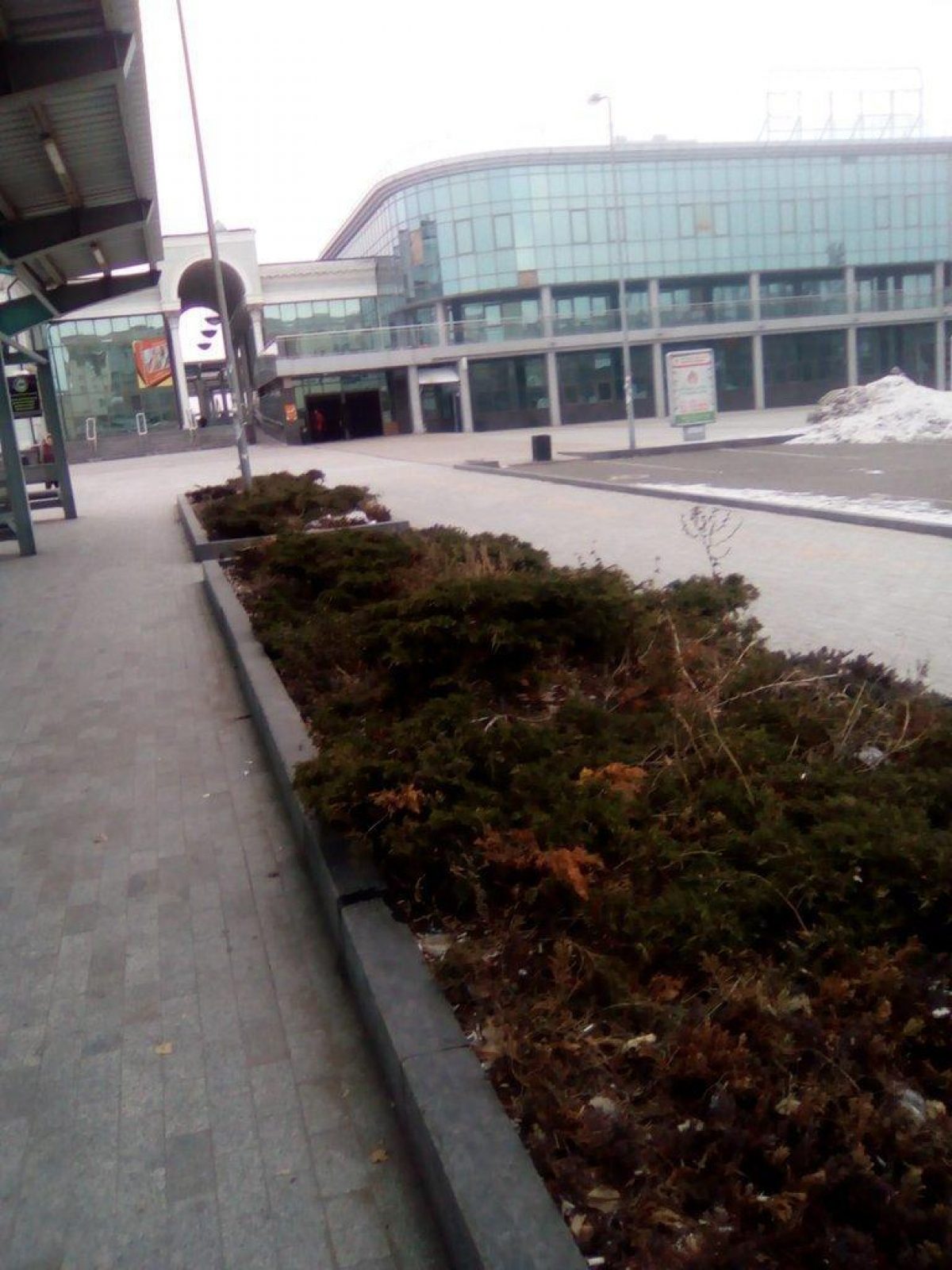 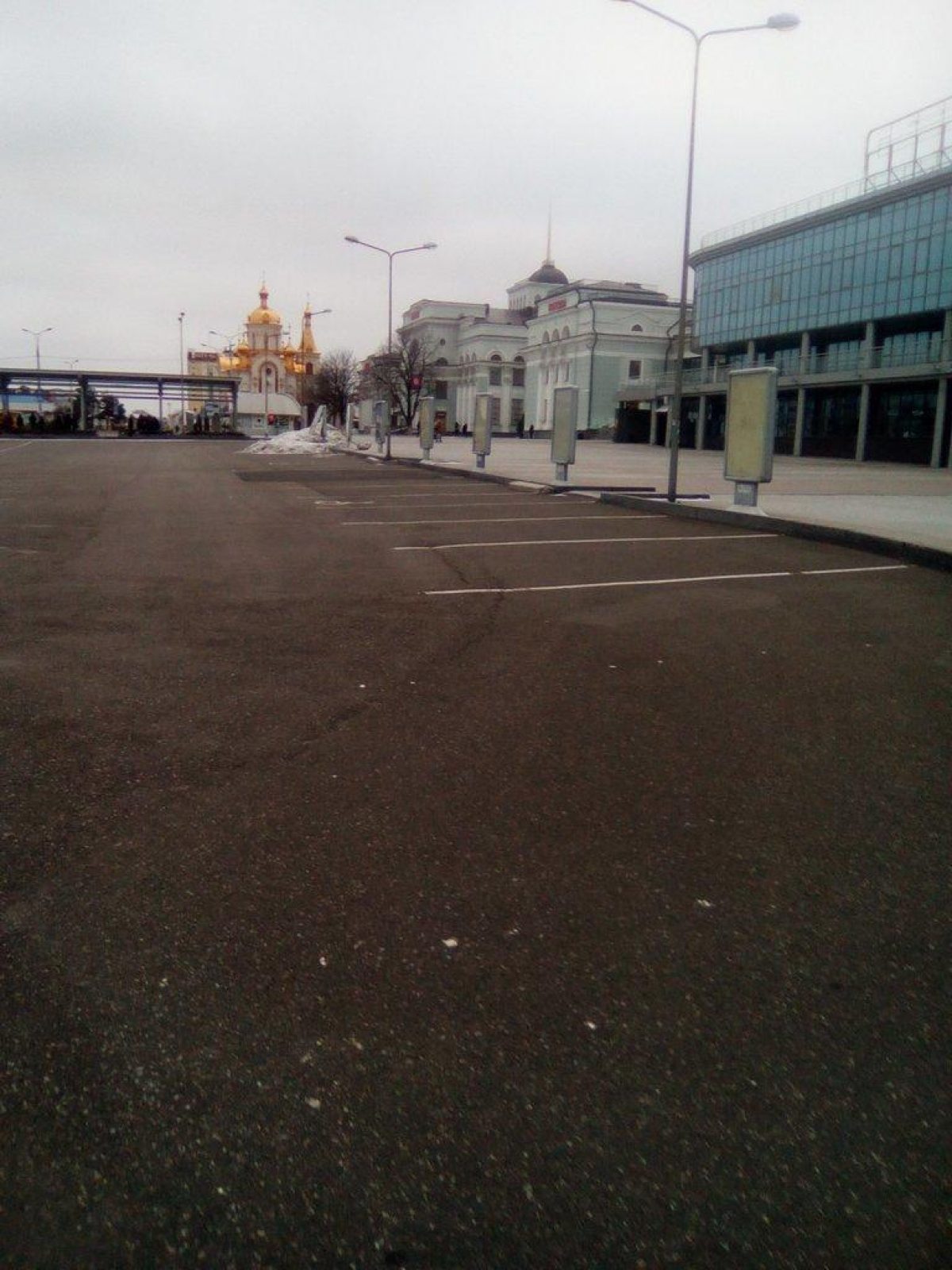 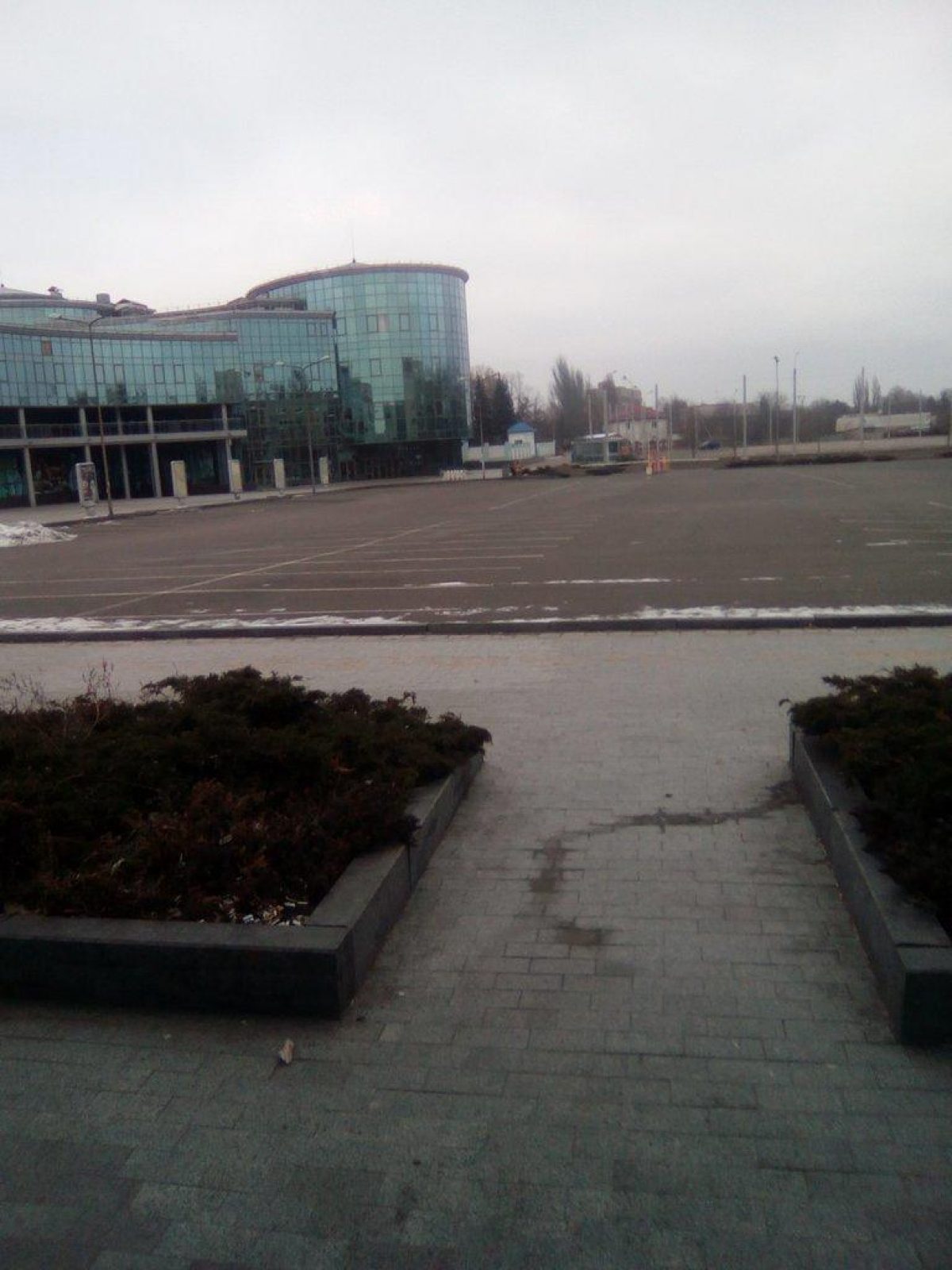 A blogger who goes by the name of Fashik Donetskiy has posted a series of depressing photos of Donetsk, a once blooming city in eastern Ukraine that has been occupied by Russian proxy forces since 2014.

"There's almost no people here. It's like in the town of Prypiat [near Chornobyl]: there is a railway station, there are booking offices, but there are no trains... There are Russian tanks instead of trains now, and the railway station is like the remnants of the former civilization," he wrote.

At the same time, the blogger says occupation authorities maintain the city center clean "for the media."

"But Donetsk is not only about the city center. Some 20-25 minutes by bus, and you are at the train station. But here, there are patrols instead of trains. Instead of train noise, you can hear the noise of battles near Pisky, Donetsk airport, or Avdiyivka. Thank you, Russian Federation, for 'liberating' [the city]," the blogger wrote sarcastically.

He added that most Donetsk residents were likely to stay at home during New Year's celebrations amid a tight curfew.

If you see a spelling error on our site, select it and press Ctrl+Enter
Tags:News of UkraineDonbasoccupationRussianAggressionDonetskphotos