Some 104 settlements across Ukraine de-energized amid bad weather

Power supply was cut to 65 settlements in Dnipropetrovsk region alone. 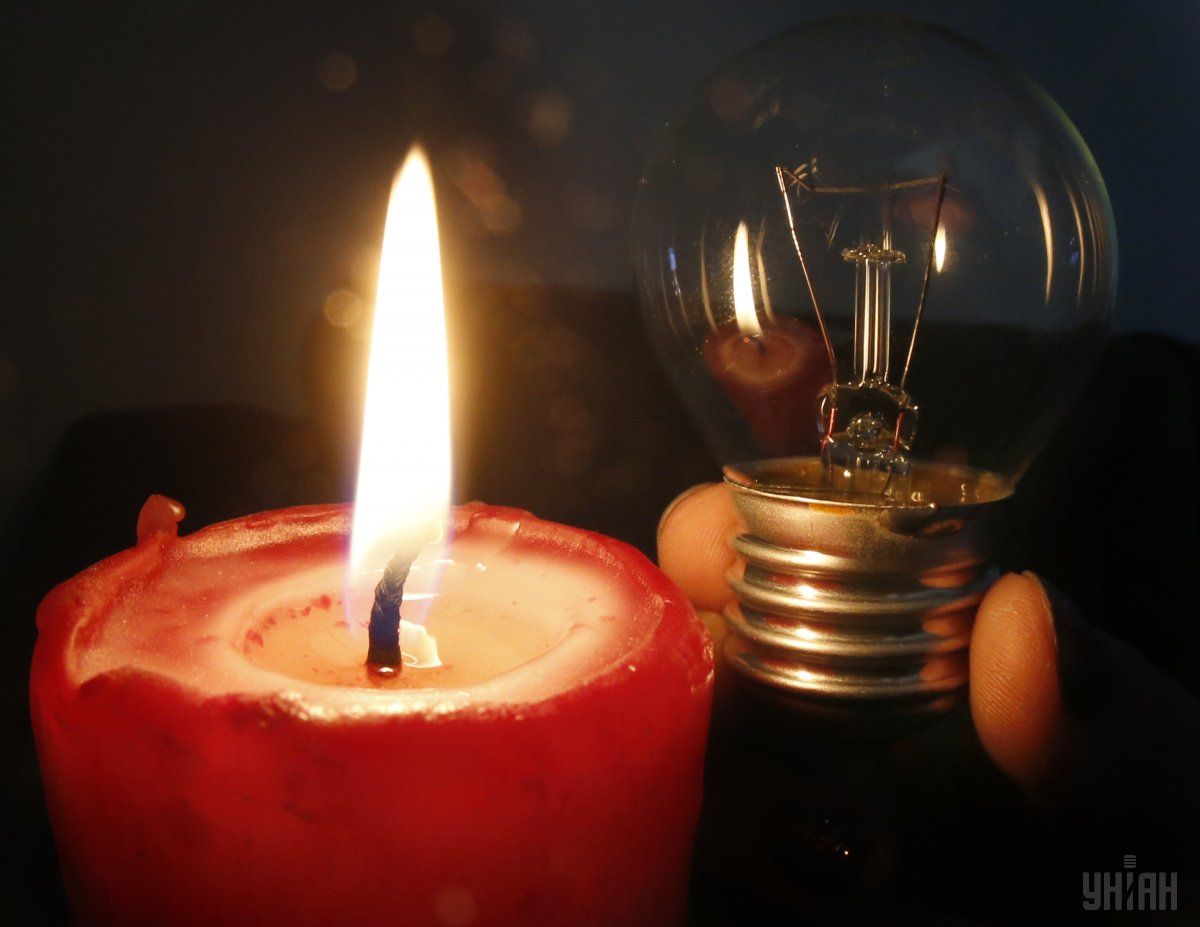 On Wednesday, December 26, some 104 settlements in five regions of Ukraine saw a blackout after power line safety system was triggered due to complicated weather conditions, including rain, wet snow in certain areas, and wind gusts.

In particular, electricity supplies have been disrupted to 65 settlements in Dnipropetrovsk region, 18 in Poltava region, another 10 in Kirovohrad region, eight in Donetsk region, and three in Chernivtsi region, the State Emergency Service (SES) of Ukraine reported on December 27.

Snowfall and rain are expected in Ukraine on December 27. In the southern regions, the temperature will rise to + 5°C.

If you see a spelling error on our site, select it and press Ctrl+Enter
Tags:News of Ukraineweatherpowercutblackouts